13 things you should know about Mobile World Congress 2016

Mobile World Congress is so close we can taste it! As we inch closer to the big slate of events in Barcelona Sunday you’ll probably be wondering what’s being planned by all the big companies in attendance. That’s why we’ve put together this list of 13 things you should know about Mobile World Congress. Let’s jump right into it!

It all begins Sunday!

Nothing is changing for the where — Mobile World Congress heads back to beautiful Barcelona — but you will definitely want to make sure your days are right. The bulk of the press events begin Sunday, February 21st, while the show floor swings its doors wide open February 22nd. Be there!

Mark Zuckerberg is headlining the show

Facebook’s head honcho will be there, and not just for pleasure. Mark Zuckerberg will take the stage as the head keynote speaker at Mobile World Congress. We’re not sure what he has to talk about yet, but Zuckerberg’s company has its hand in all sorts of stuff, including virtual reality. We also know the man has desires to push artificial technology forward. No matter how you feel about his company’s social network he’ll definitely be worth your time.

Samsung kicks things off with the premiere showing of the event. The company is expected to announce both the Samsung Galaxy S7 and Galaxy S7 Edge, both of which we’ve heard much about in recent weeks. (They’re bringing back the microSD slot! And it’s waterproof!) Renders, pictures, specs — we know almost everything there is to know about Samsung’s latest devices. 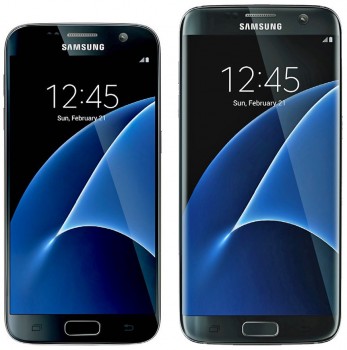 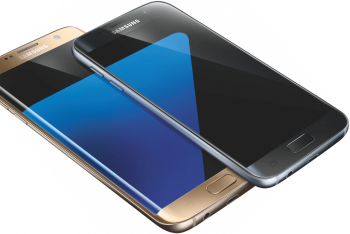 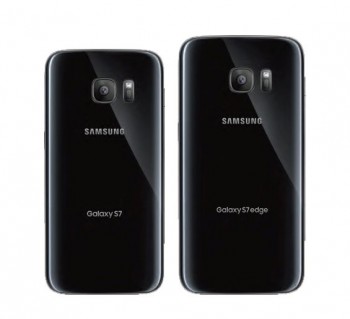 But more could be in-store. Samsung could be bringing a new virtual reality camera rig to the show, one that’ll allow consumers to create 360-degree videos in a seamless and easy way. With the focus on VR building to its highest point this year Samsung is going to want to stay near the head of the pack when it finally gets there.

Download the EarlyBird for Android app for all your MWC news 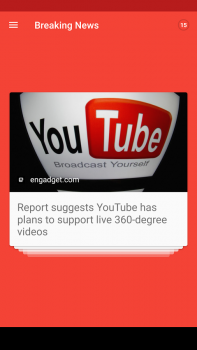 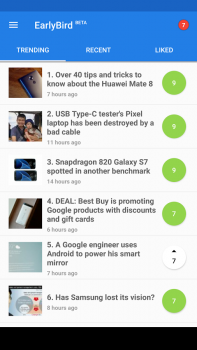 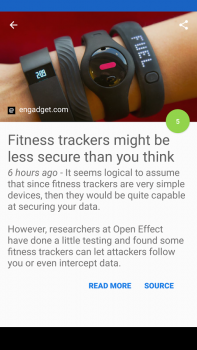 Need a surefire way to find all the news from Mobile World Congress? EarlyBird is an app that delivers all the Android news you crave, and it’ll be teeming with the latest happenings, news, hands-on and launch coverage from the event. EarlyBird curates all the latest Android news from top tech sites (including Phandroid) so give it a download to make sure you don’t miss anything!

LG’s start of their February 21st show will be the LG G5. It’ll be there most innovative and bold smartphone yet, with new features including dual-rear cameras, an always-on display and a Magic Slot bay that lets you extend the device’s functionality. 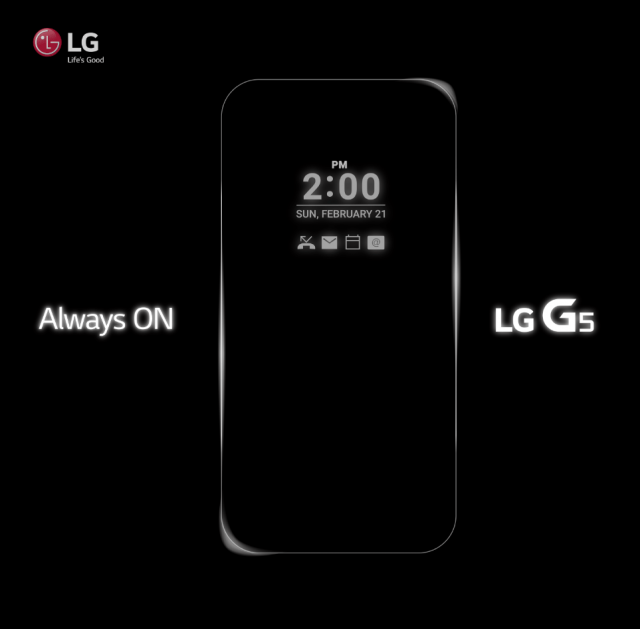 Beyond that, LG has also decided to announce some of their mid-range wares early to get them out of the way. They’ve already unveiled the LG X cam and the LG X screen. The X series of phones aims to focus on one area, so you can get an affordable phone that excels in one area and is well enough in all the rest. Rumor has it LG will have 4 more X devices coming, some of which may or may not be revealed at Mobile World Congress. You’ll have to stay tuned to find out.

The upcoming flagship from HTC — which is known as either the HTC Perfume or HTC One M10 — is said to be passing on the chance to appear on a Mobile World Congress stage. We won’t get a taste of that until March or August, if rumors are true. 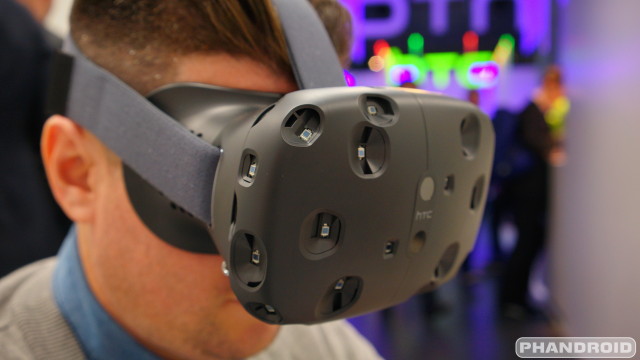 HTC could still have a fine showing, though. The company is bound to push the HTC Vive more as its launch is nearing. We could be hearing more details about some of the content and experiences we’ll be treated to once it finally arrives. HTC will probably also make a bit of noise about their Under Armour Healthbox line for the local region, but we’re unlikely to see anything new in that regard.

Sony could have a big surprise in store

We were stumped as to what Sony would look to announce at Mobile World Congress considering their name hasn’t been in the rumor mill. They’d already launched their flagship smartphones for the year, after all. We do know Sony is long overdue for a new tablet, though, so we’ll have to see if that’ll be in the cards. Sony also has yet to step into the premium smart watch games, so perhaps they’ll use this opportunity to finally reveal one.

Huawei wants to take on Microsoft with a dual-boot tablet

Huawei could be using this venue to launch their P9 flagship smartphone. The phones are usually unveiled at CES gatherings, but with Huawei’s desire to gain more solid footing in Europe we wouldn’t be surprised if they chose a slight delay to wait for Mobile World Congress. 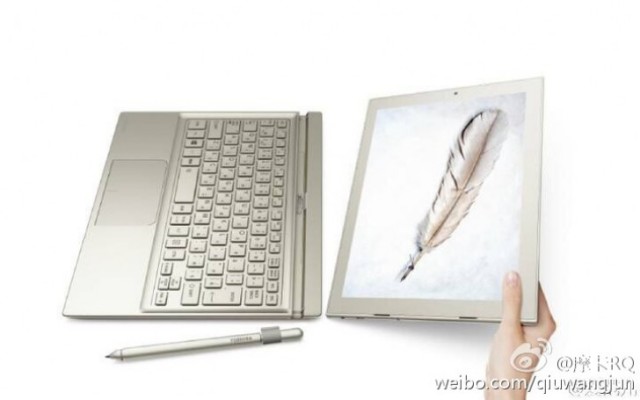 Rumor also has it Huawei is planning a Windows/Android dual-boot hybrid tablet. It’s an idea we’ve seen and heard of before, though previous attempts by other companies were gashed by stringent policies from Microsoft and Google. Let’s see if Huawei somehow found a loophole to make it happen.

Motorola has earbuds, an activity camera and a… dog collar?

Motorola and Lenovo have big plans, for the future, but we aren’t expecting the most exciting of those plans to be laid out too soon. While we may not be getting new Moto phones this early, Motorola does have an exciting new line of lifestyle accessories coming, and Lenovo could be looking to solidify plans to move the focus of their Vibe brand to affordable devices while allowing Motorola to take the reigns on the high-end segment under the Moto brand later this year.

The race for smartphone supremacy in China has never been as intense as it is right now, and Xiaomi is positioning itself to make sure they don’t fall too far behind. In fact, they probably have a better shot than anyone at knocking off Huawei if their Mi 5 flagship makes enough waves. 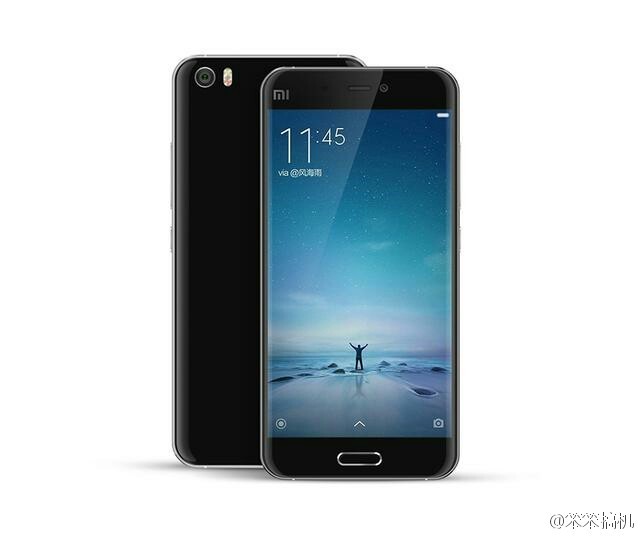 Xiaomi isn’t necessarily doing anything new with the smartphone, but the Mi 5 could be priced well enough to make it hard for consumers to consider buying anything else.

Oppo has strangely found a way to keep wraps on their plans when all others are leaking like a sinking ship. They did have a bit to tease for themselves, though — supposed “breakthroughs” in camera and power technology, both of which the industry could use a heavy dosage of. A smartphone that charges in 10 minutes? A camera lens that can rival DSLR cameras? The fastest phone we’ve ever seen? We’re not exactly sure what Oppo is getting ready to show, but it better be something big.

It seems ZTE is tired of playing the role of unsung device maker or the first stop for entry-level handsets. The company has recently teased a new smartphone unveiling for Mobile World Congress, and we wouldn’t be surprised if they’re preparing to step into the arena with the likes of Xiaomi and Huawei with a smartphone that can go toe to toe with their best wares.

Phandroid will be there! 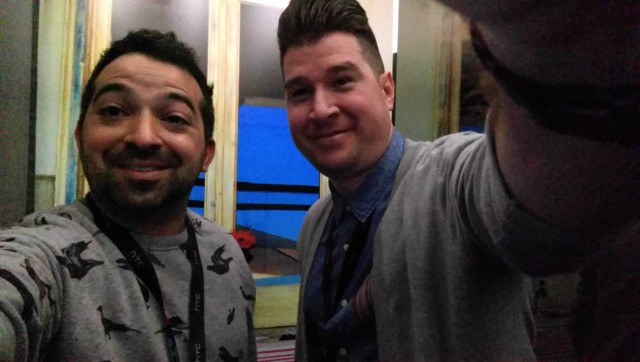 The last thing you need to know? Phandroid will be there! Chris and Rob will be scurrying the streets of Barcelona and the halls of the Fira Gran Via to get up-close and personal with all the latest gadgets. That means we’ll be delivering hands-on coverage and live opinions right to your front page. Circle back here with us on Sunday morning as we dive into all the exciting goings-on!

closeGet the Galaxy Z Flip 3, Galaxy Buds 2, and a wireless charger for just $300

The deals are really starting to pile up, and one of the best deals we’ve seen so far comes courtesy of Samsung. The Galaxy Z Flip 3 is arguably the most interesting device to be released in 2021, but not because it’s feature-rich or has some cool colors to choose from. Instead, Samsung was able …