ASUS just wrapped up their CES 2014 press event where they announced a ton of great new products. One of those products was the ASUS Transformer Book Duet TD300, which they’re calling the world’s first 4-in-1 laptop / tablet combo running both Android and Windows on one chipset. It’s the first device to use Intel to run both Android and Windows on the same chip, meaning there’s little overhead and resources being used for emulating one or the other. 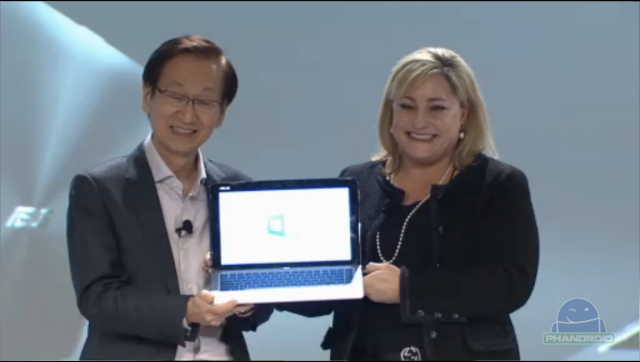 This sort of combo has been done before, but devices typically need separate SoCs for each respective platform. Said SoCs might only be activated in certain states (for example, Windows would only be accessible while docked inside of a tablet dock). It certainly is an exciting achievement for ASUS and Intel, and it should prove to be the breakthrough needed to help increase the popularity of this useful form factor.

Even more exciting is its price tag: just $599 to walk away with one, apparently. We should note that is only the device’s starting price tag, though, which will come with a Core i3 processor and a 13.3-inch 1,366 x 768 display. That same configuration can be had in 1080p flavoring for just $100.

Models in the range go all the way up to a 1080p HD display with Intel’s Core i7 fourth generation processor. We’re not quite sure how much that will cost just yet, but judging by ASUS’ desire to keep costs down on other products in their lineup, we can’t imagine it’ll be a huge difference. 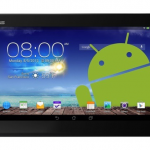 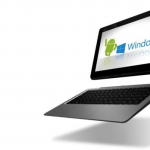 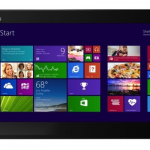 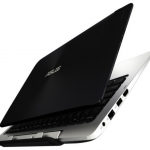 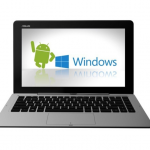 We’re a bit saddened that this thing will only be running Android 4.1 at launch, but at least the Windows installation is the latest version available. We’ll be crossing our fingers that ASUS brings us up to at least Android 4.3, though we’d give them extra cool points if they can find a way to squeeze a KitKat bar in there somewhere. It should be launching in Europe and Asia in Q1 2014, and will be making its way stateside in Q2