PSA: North American Nexus 6s have a tad bit of Verizon bloatware after Android 5.1 (even if you’re with a different carrier) 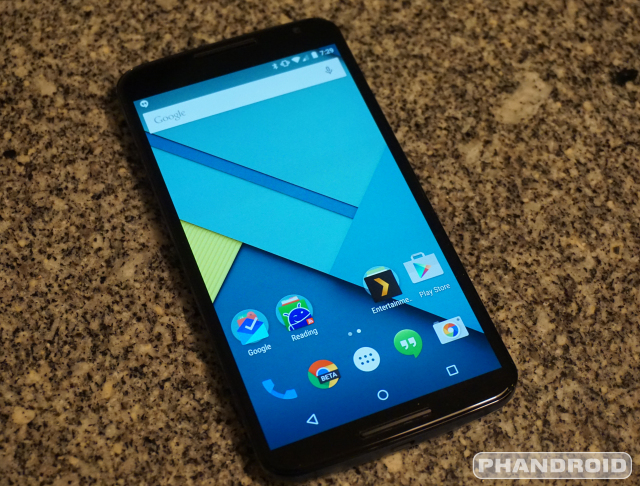 You might have heard that the Nexus 6 (in America, at least) is now starting to receive Android 5.1 Lollipop. You can even grab the OTA file right now and begin flashing it if it hasn’t already hit your phone. Most users will immediately notice a nice performance boost thanks to a large heap of bugs squashed by Google and co.

But those who dig even deeper might find something a bit unsettling: there’s a Verizon Backup app pre-installed. It can’t be uninstalled. It can’t even be disabled. And it’s there no matter which carrier you bought your Nexus through or who you have it activated with. It wasn’t on any of the firmware versions prior to Android 5.1, which makes sense considering Verizon’s Nexus 6 has just gone up for sale and it comes with Android 5.1 out of the box. 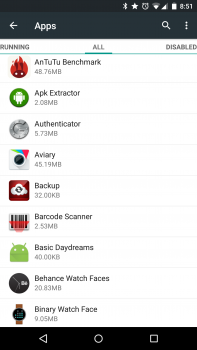 “The horror,” you might exclaim. “Big Red is evil,” you’ll shout. Before you grab those pitchforks and torches, though, there are a few things to note:

So we know this behavior isn’t new, but what we’re still trying to figure out is why Verizon’s Backup has to be included as a system app in the first place. SprintDM’s presence makes sense because it’s a necessary component to get the Nexus 6 automatically activated on the company’s network (which, in turn, is necessary since it’s possible to use any Nexus 6 on any network).

The only plausible explanation that comes to mind is that Verizon Backup requires some sort of low-level system access to work properly for those who need to use it, and Verizon doesn’t want to chance someone either not having the proper background service or accidentally uninstalling/disabling the app.

That’s just a guess, though — we won’t truly know until we can hear it from the horse’s mouth. We’ve reached out to some of our contacts to see if we can get an answer to all this, but in the meantime be sure not to freak out if you notice the app taunting you in your list of installed apps. It’s harmless, and you’ll probably forget it’s even there by the time the day is over.