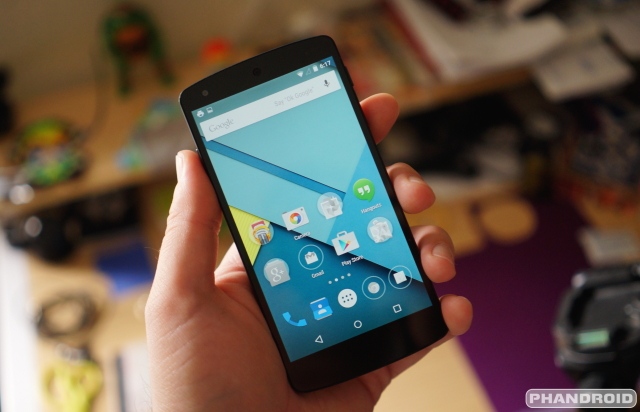 We’ve been seeing Android 5.1 Lollipop appear on a few Android One devices for quite some time, but Google has remained quiet about it. We heard about a couple of changes early on, and now Google has come out to detail them in an official changelog.

For starters, they’ve confirmed the addition of new WiFi and Bluetooth dropdowns in the quick settings menu in the notification pane. We also know that a ton of bugs were fixed, though Google didn’t care to detail any of them.

So what about the stuff we didn’t already know? For starters, Android 5.1 Lollipop finally brings native support for dual-SIM devices, which is sure to be great news for those in markets where dual-SIM devices are the norm. Google’s also bringing proper HD Voice support, with the first devices getting HD Voice love being the T-Mobile and Verizon Nexus 6.

Finally, Google’s new Device Protection feature will make it so that a phone you mark as lost or stolen will need your Google password to get into, even if the person with the phone somehow performs a factory reset. Neat stuff, there.

So who’s getting it? And when? We’re sure Nexus devices are first in line, and we already know T-Mobile’s Nexus 4, Nexus 5 and Nexus 7 -are slated to receive rollouts as soon as today (with all of them having the same build number of LMY47D).

If you have one of those devices you’ll do well to charge your battery and get on WiFi to start checking for the upgrade. Others will have to wait until more rollout information is shared by Google and carrier partners, and we’ll be sure to report anything as soon as we hear more. 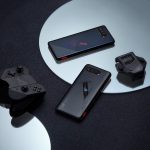