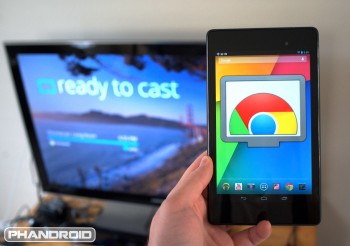 It looks like the rumors were true, folks — Google’s Chromecast media streaming dongle has spread to more countries starting today, with consumers in 11 new places being able to get their hands on the thing. It features a pretty solid roster of European countries, as well as our friendly neighbors up north. Here’s the list in full:

The device will vary in price from region to region, and will be available in various places such as Amazon, Google Play, Currys PC World, Elkjøp, FNAC, Saturn, Media Markt and more. We know Amazon UK, Curry’s and PC World are carrying it for the previously rumored £30 price point in the UK, but we’ll have to wait for more retailer listings to go live to see prices for other regions.

The usual default stable of Chromecast apps will be available, including Google Play Movies and Music, YouTube and Netflix, with all of these sure to go under the “where available” banner. Some region specific apps will also be loaded up with Chromecast support beginning today, including BBC iPlayer for the United Kingdom, TV Pluss and SFR TV for France (CanalPlay coming soon), and Watchover in Germany (with Maxdome coming soon).

The buck won’t stop there, of course, as Google is working with more content providers to get their apps loaded up with Chromecast support. Be sure to check with your local retailer in the aforementioned countries for specifics about pricing and availability, and let us know how you’re liking your Chromecast once you’ve procured one! 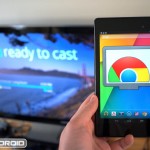 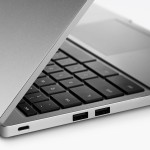