The day has finally arrived. Honor has officially unveiled its first foldable phone in the Honor Magic V. The phone has been teased and rumored over the past few months, and now it has been announced at an event in China.

With the Honor Magic V, this marks the first foldable phone to be released using Qualcomm’s latest Snapdragon 8 Gen 1 chipset. Paired with Qualcomm’s processor is 12GB of RAM and either 256GB or 512GB of non-expandable storage.

It sports a 7.9-inch foldable main display, complete with a 2272 x 1984 resolution and a 90Hz refresh rate. This comes in slightly larger than Samsung’s flagship foldable, the Galaxy Z Fold 3, which offers a 7.6-inch main display. 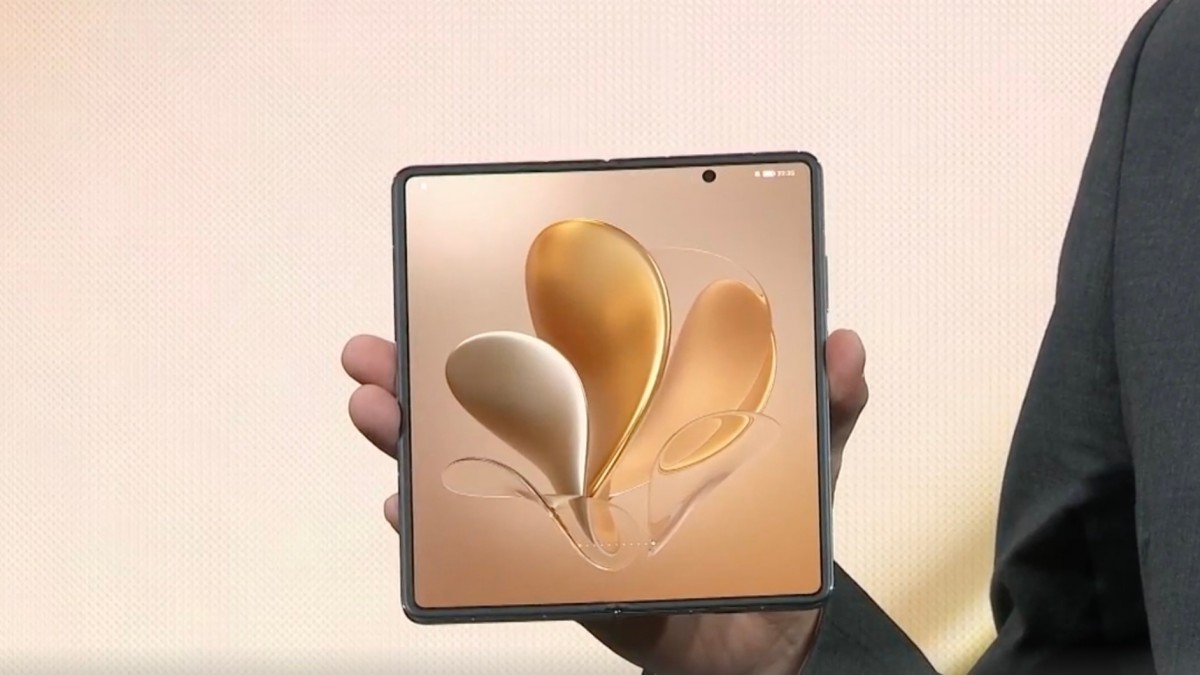 As for the cover screen, Honor offers a 6.45-inch cover screen with a 2560 x 1080 resolution and a 120Hz refresh rate. By offering a larger screen than what we have seen from other phone makers, Honor suggests this will make using your phone easier when closed.

Here’s a full breakdown of the specs:

Instead of opting for an under-display selfie camera on the Magic V, Honor instead went with a traditional 42MP lens found in the hole-punch cutout. This camera is also used on the front of the cover screen, giving you a consistent experience whenever you need to snap a selfie, regardless of which screen you are using.

As for the rear camera system, Honor has integrated a triple 50MP setup, with a wide-angle, ultra-wide, and “color spectrum” lens. Unfortunately, the company didn’t elaborate on what the Color Spectrum lens is capable of, so we’ll have to wait and see how it performs.

Moving over to battery life, the Magic V sports a respectable 4,750mAh cell, complete with 66W fast wired charging. This is just another improvement compared to the Galaxy Z Fold 3 that Honor hopes will entice more users to consider its foldable phone.

Finally, pricing for the Honor Magic V starts at RMB 9,999 for the 256GB version, and RMB 10,999 if you want to double the storage and get 512GB. The company confirmed that the phone will go on sale starting on January 18th in China. Unfortunately, it was not revealed whether Honor plans to bring the Magic V to more markets. 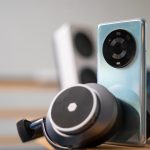 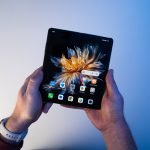 HONOR steps up its game with the foldable Mag 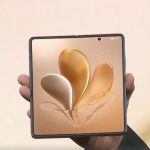 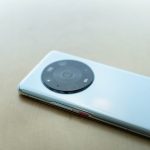