Honor 50 is finally coming to more markets beginning next month

It’s been a few months since the Honor 50 was officially unveiled, marking Honor’s first smartphone release since being split from Huawei. Until now, the phone has only been available in China, but Honor has announced that its latest phone (and the Honor 50 Lite) will be coming to more markets in early November.

As a refresher, the Honor 50 features a 6.57-inch display with a 120Hz refresh rate, along with a 32MP selfie camera found in the hole-punch cutout. Under the hood, we have the Snapdragon 778G, paired with 6GB or 8GB of RAM and either 128GB or 256GB of storage. 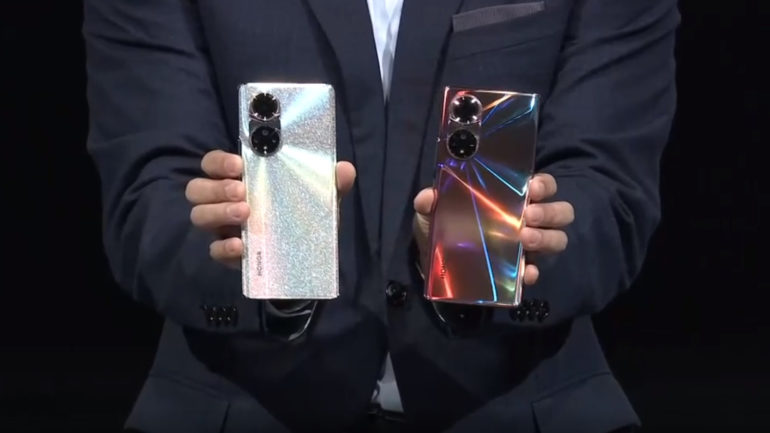 Looking at the unique camera module, the Honor 50 actually features a total of four rear-facing cameras, headlined by the 108MP wide-angle lens. There’s also an 8MP ultrawide, 2MP depth sensor, and 2MP macro lens. Honor has included a 4,300mAh battery capable of reaching charging speeds up to 66W which takes your phone from 0–70% in just 20 minutes.

The most exciting aspect of the Honor 50’s global launch is that this phone is also equipped with GMS, or Google Mobile Services. So you’ll still have access to all of your favorite apps and games, which is something you still can’t find on anything that Huawei has to offer.

Pricing for Honor 50 starts at €529 for the base model, and goes up to €599 for the 8GB/256GB variant. Once it’s released, Honor claims it will bring the phone to more than 40 different countries. However, it appears that the U.S. is not on the list currently. You’ll be able to pick up the Honor 50 and Honor 50 Lite starting in select markets, next month. 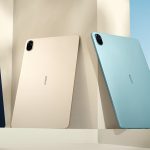