Samsung’s iPad Air competitor comes to the U.S. for just $530

Earlier this year, Samsung released its Galaxy Tab S7 FE, but it was only made available in Europe and other select markets. Those in the U.S. waiting for the next best Android tablet were left on the back-burner, until now. Today, Samsung has announced that the Galaxy Tab S7 FE is officially arriving in the U.S., with pre-orders beginning tomorrow (August 5). 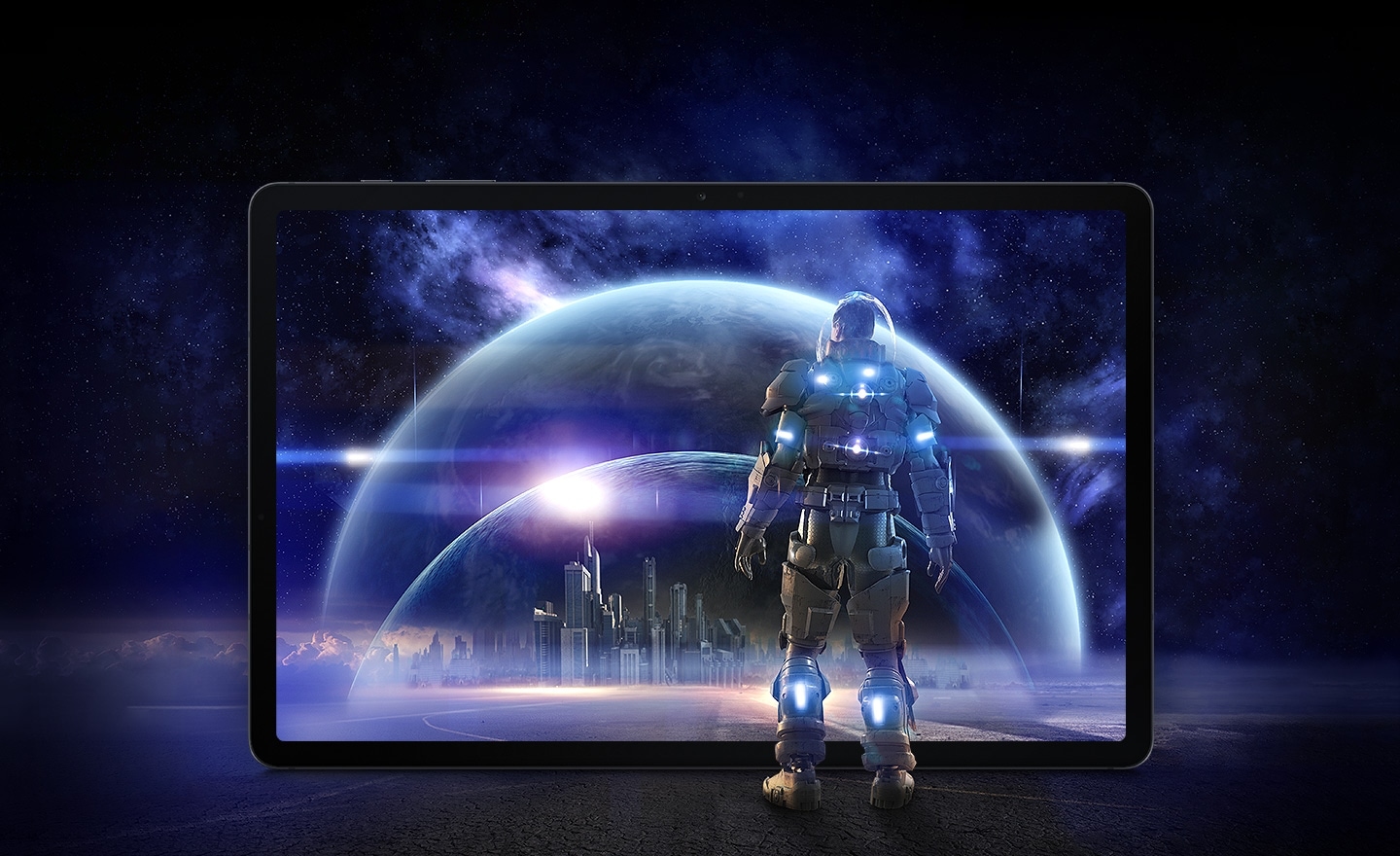 The Galaxy Tab S7 FE features a design similar to that of the Galaxy Tab S7 and Tab S7 Plus that were released last year. We have a 12.4-inch LCD panel with a 2560 x 1600 resolution and a 60Hz refresh rate. There are actually two different configurations being released, one with just Wi-Fi and powered by the Snapdragon SM7325 SoC, while the 5G version uses the Snapdragon 750G.

Regardless of which version you get, Samsung is including 4GB of RAM and 64GB of expandable storage. AKG-tuned stereo speakers provide enough power to make this one of the best tablets for media consumption, while also including an S Pen in the box. And as for battery life, there’s a massive 10,090mAh battery with 45W fast wired charging in-tow.

When pre-orders begin tomorrow, the Wi-Fi only version will be available for $530 and will begin shipping sometime in September. Meanwhile, the Galaxy Tab S7 FE 5G can be purchased tomorrow from Samsung, AT&T, and Verizon, and is priced at $669 for the base model. Samsung also confirmed that the 5G version will be arriving at other major U.S. carriers, but will not be available tomorrow. 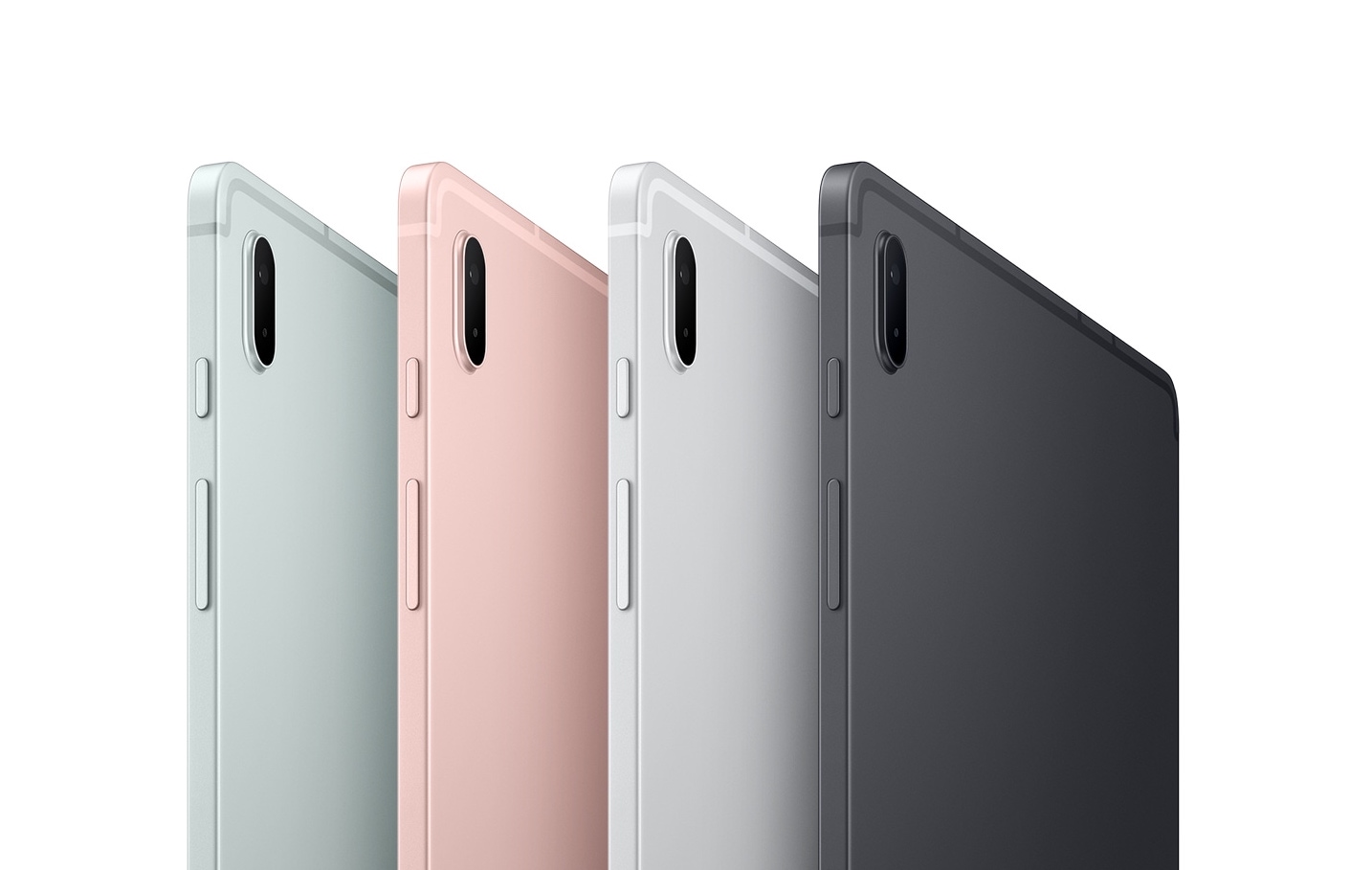 As Samsung has a tendency of doing whenever a new device is launched, the company is throwing in some goodies for pre-orders. If you pre-order the Tab S7 FE through Samsung, you’ll get $80 in instant credit that can be used on Samsung’s website to pick up a case or an extra charger.

Let us know what you think about the Galaxy Tab S7 FE and whether you’ll be picking one up for yourself.