Samsung Unpacked isn’t slated to take place until next week, and we’re expecting a couple of new phones, some new smartwatches and a set of new earbuds. The Galaxy Buds 2 have been leaked right along side everything else, so far, as Samsung is expected to announce them at Unpacked. But it appears that someone was able to get their hands on the Galaxy Buds 2 ahead of next week’s event. 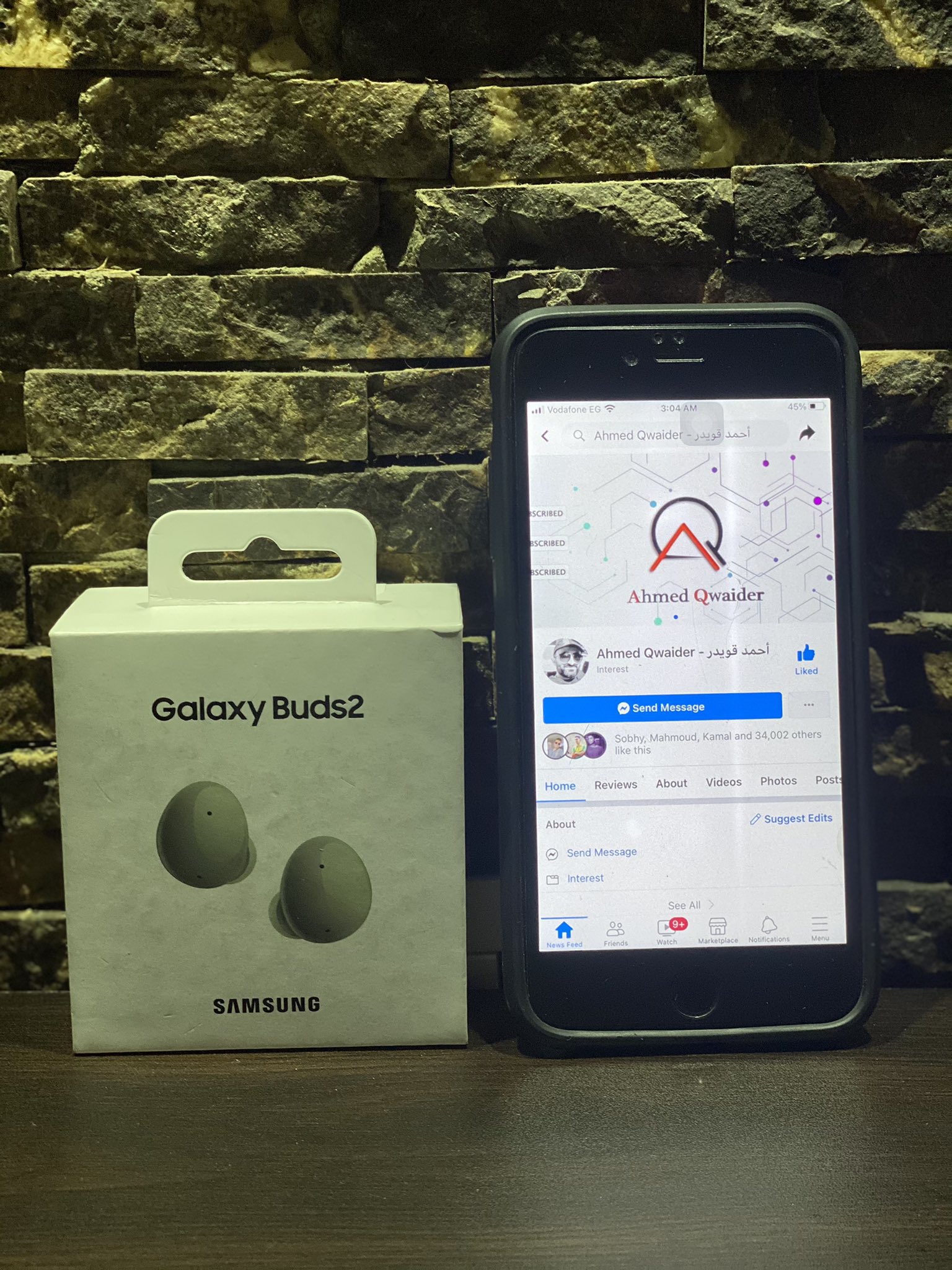 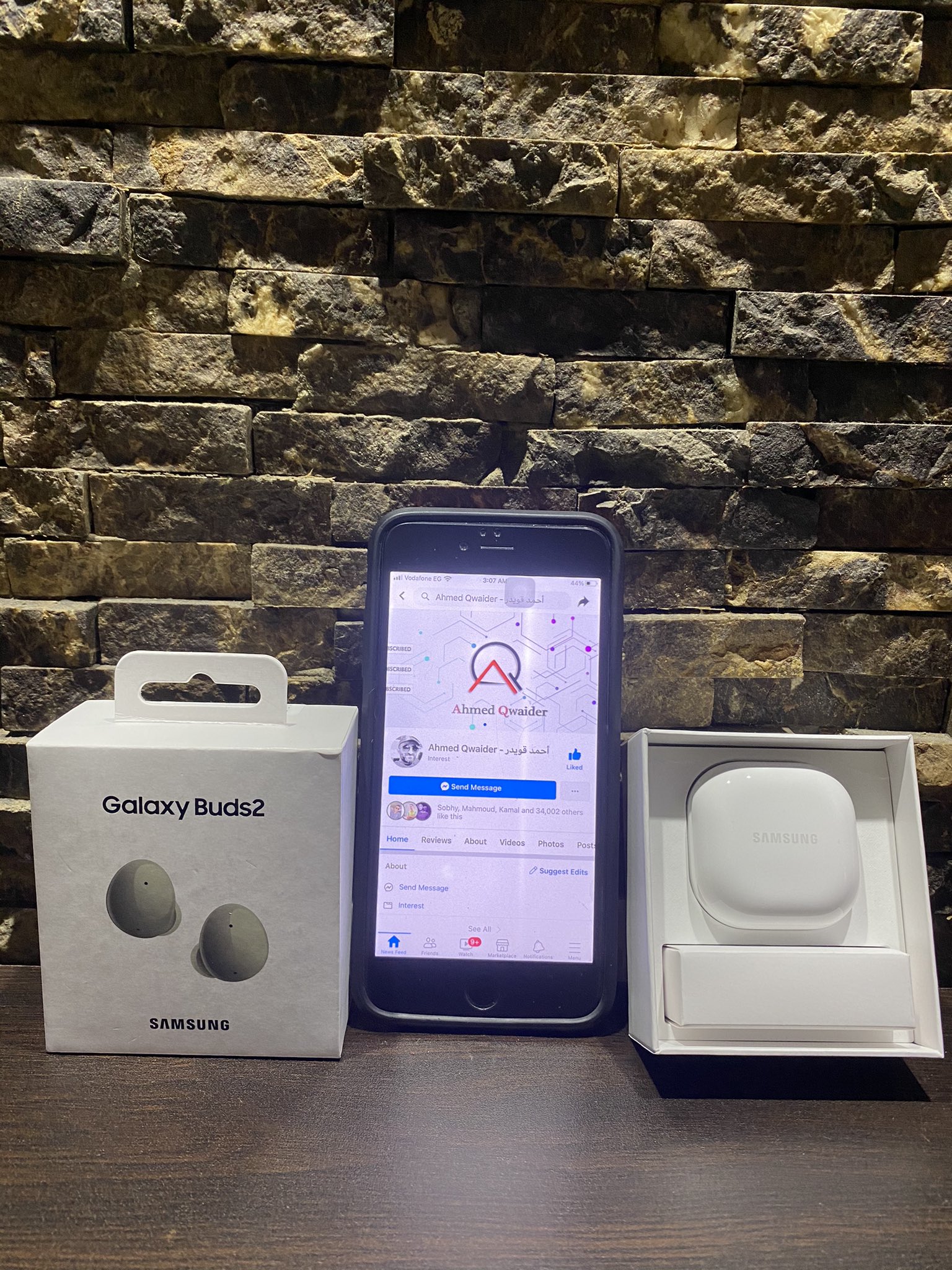 Despite seeing plenty of renders up to this point, we still had yet to see the Galaxy Buds 2 in the flesh. That’s all changed thanks to @AhmedQwaider888 has posted a series of photos showing off the Galaxy Buds 2 for real.

In the images, we get a look at the all-new green color, along with the charging case and the retail packaging. As expected, there’s nothing exciting in the box other than some replacement ear tips and USB charging cable. In a follow up Facebook post (translated), Qwaider goes on to share some of the features of the upcoming earbuds.

According to the post, Samsung will be making it possible to control the Active Noise Cancellation, of which there will be three different levels. Battery life comes in around five hours with the earbuds, along with another 20 thanks to the charging case. 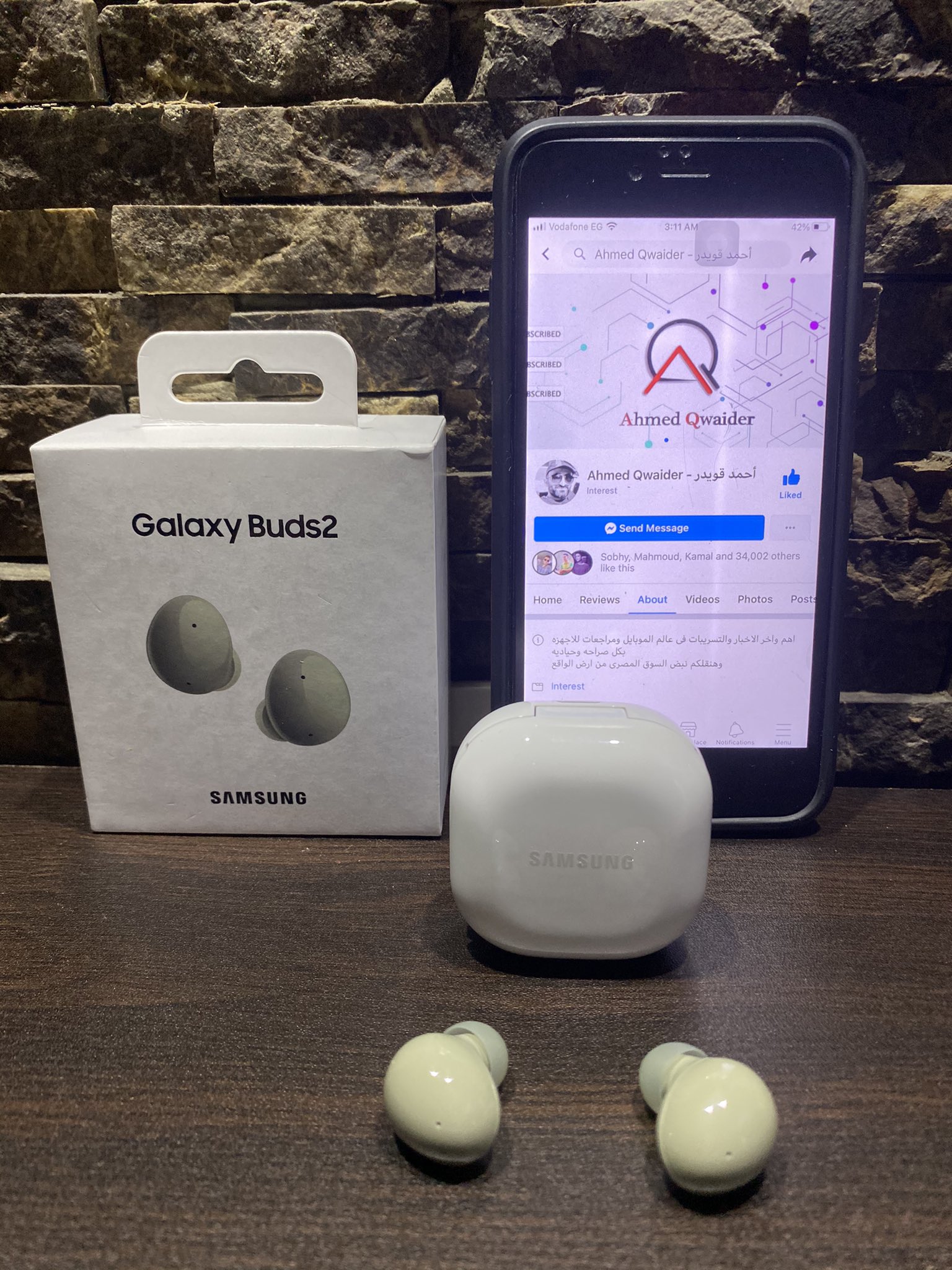 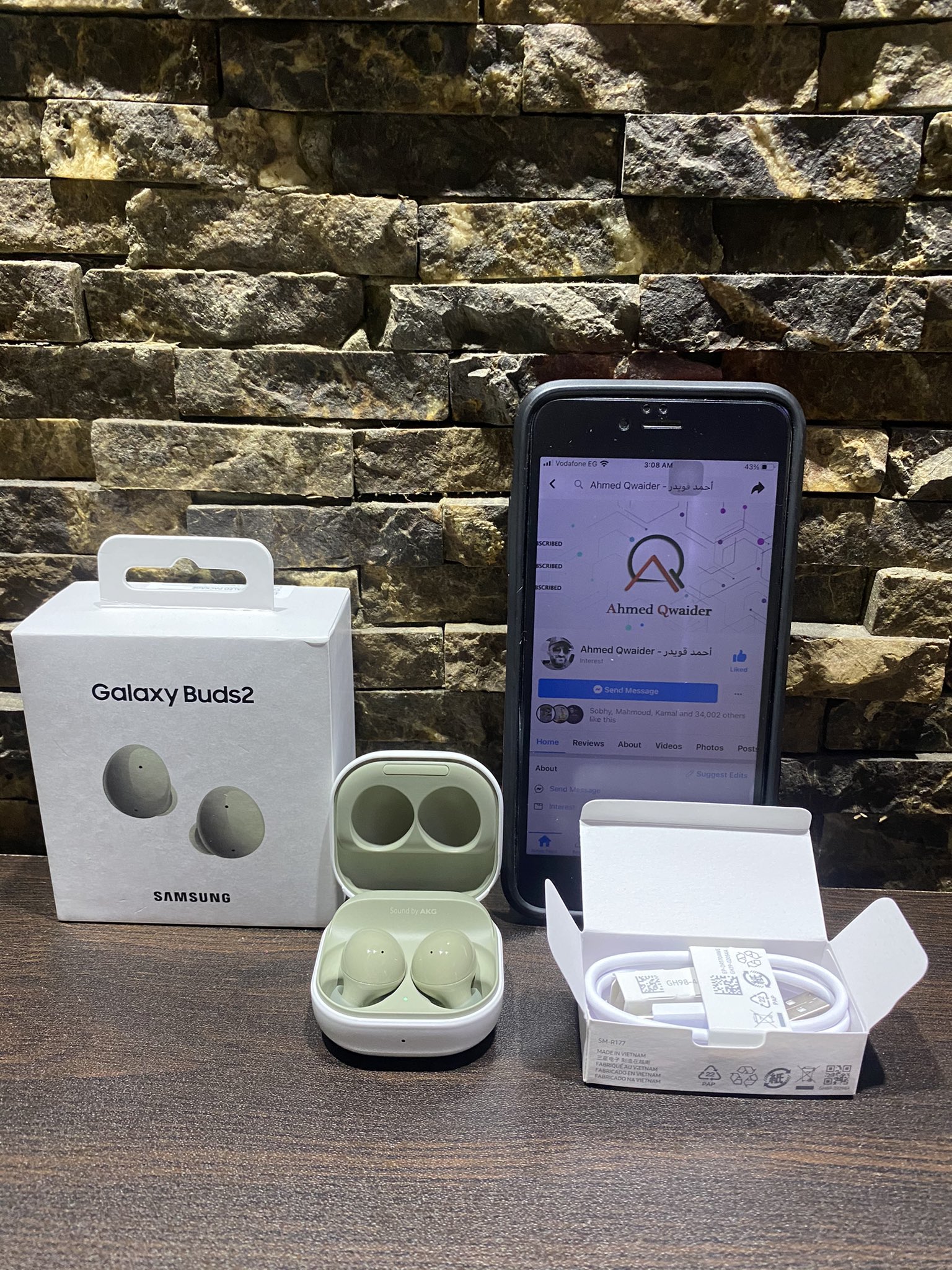 Qwaider was able to put the Galaxy Buds 2 to the test thanks to a recent update to Samsung’s Galaxy Wearable app. But we’re sure that Samsung isn’t happy that yet another product has been leaked ahead of the upcoming Unpacked event.

We’ll have to reserve judgement until the Galaxy Buds 2 are actually released, but these are shaping up to be much better than we originally expected them to be. With ANC on board, along with adopting the Galaxy Buds Pro design and offering some new and fun colors, the Galaxy Buds 2 could be some of the best headphones of the year.