It is a dangerous world that we live in, where the rise of social media and the ease of creating online accounts has led to online predators impersonating kids and teens. We imagine that this is a nightmare for parents who are trying to create a delicate balance of giving their kids enough privacy but at the same time ensuring that they are still safe online.

At the same time, it is also thanks to technology that parents are now given more robust tools that lets them track the activities of their kids to make sure that they are staying safe online. If you’re a concerned parent, then mSpy could be a useful phone tracker that might be worth checking out.

So what is mSpy?

At its core, mSpy is a parental monitoring tool that allows parents to track the social media activities of their kids and also what they do on their smartphones or tablets. It can also manage the apps that are being downloaded and used, and also to monitor and block websites that parents deem inappropriate.

If your child uses certain communications apps a lot, such as WhatsApp or Snapchat, you will be able to see the messages that they are sending to their contacts in real-time. You will also be able to see the kind of media that they are sending to make sure that it is appropriate.
On the social media front, it also has the ability to monitor popular social media platforms like Facebook and Instagram, where you’ll be able to see the messages that are being sent and also new contacts and people that they add to their social networks. So, if you see a name you’re not familiar with, then it might be a good idea to speak to them about it early before it becomes an even bigger issue.

The same features apply to other forms of communication like emails, where you’ll be able to view their messages, the time and date stamps, and also the contact information of the emails that they are receiving.

Also, these days there is the rise of online dating with apps such as Tinder, and mSpy will also allow parents to monitor that in real-time, giving them access to interactions between your child and their match, and also to see all the people they’ve matched with so far. 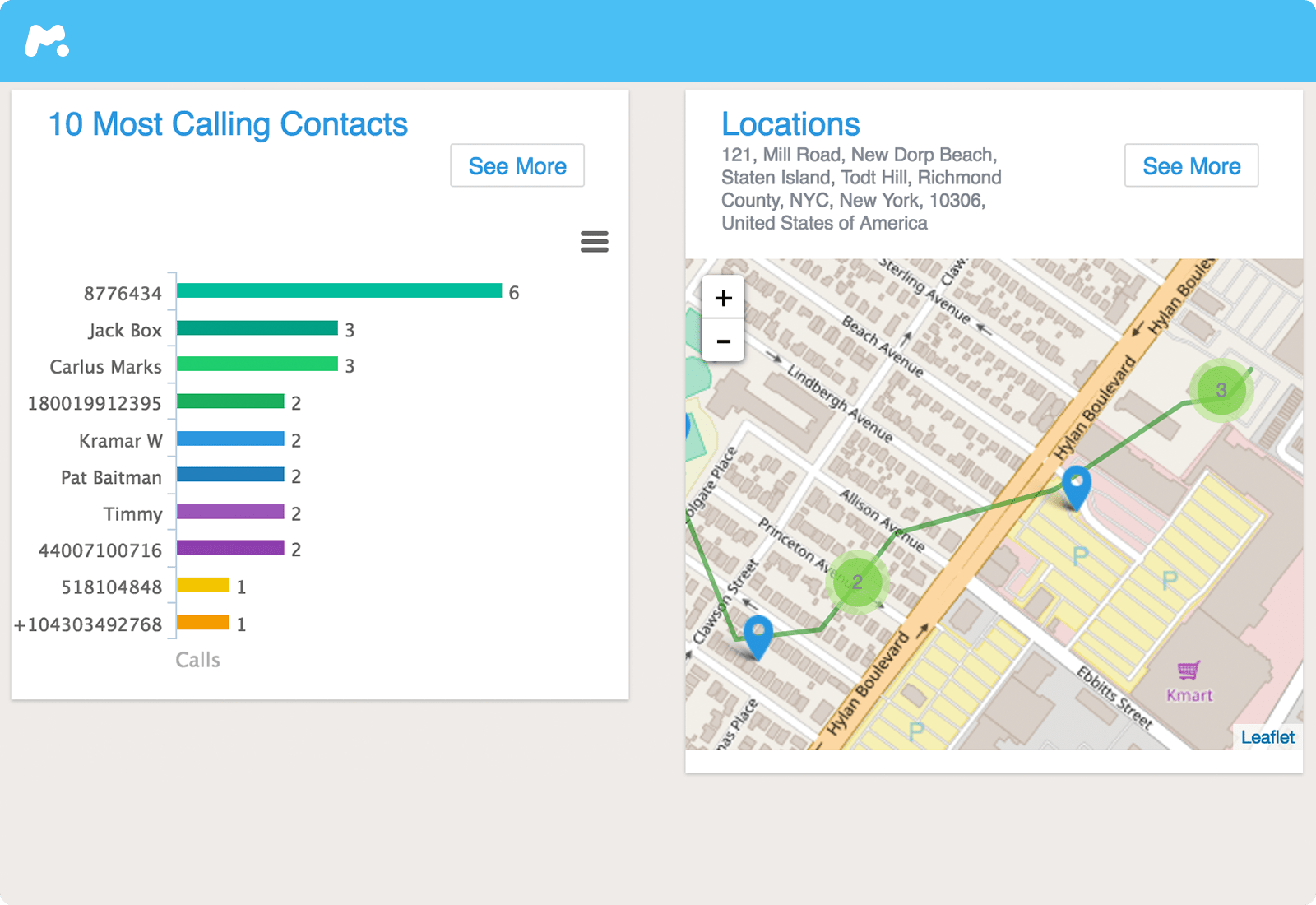 As more parents are starting to equip their kids with smartphones, it also means that kids essentially have GPS on them all the time, and mSpy lets parents see where their kids have been. Geofencing is a pretty useful tool where you can receive alerts for when your kids go to certain areas that they shouldn’t be in.

For example, if between the mornings and afternoons they should be either at school or home, if they go out of those areas, you can be alerted.

The internet is so vast that shutting down one bad website only means that another five will spring up to fill the void. This means that there is always a chance that your kid might eventually come across an inappropriate website while they browse the web. mSpy comes with website blocking features that lets parents block websites entirely, set filters, or in some cases, even lets parents put a time restriction on certain websites to prevent their child from spending too much time on it.

Similar to the web, there are many inappropriate apps around, and as such, being able to check out what kind of apps your child is using and blocking bad ones is essential, a feature that mSpy also offers to its users.

Keeping your distance with keywords

In case these features are a bit too invasive for your liking, not to worry because mSpy offers the ability for parents to keep track of certain keywords. This means that if there are messages or emails that contain specific keywords, only then will you be notified about it. So, if you’re trying to maintain a respectful distance, you can then enter keywords that you might be concerned about so that for the rest of the time, your kid will still have their privacy.

Basically, mSpy comes with a treasure trove of tools and features that will help you keep your child as safe as possible on the internet. There are so many tools and options that if you’d rather not be too invasive, you can do that. But if you absolutely have to know all the nitty-gritty details of your child’s interactions with their friends, you can do that too. 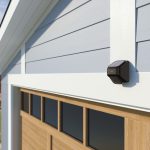 DEAL: Protect your home with these awesome Bl