Vizio has a new line of SmartCast soundbars on the way. Like previous models, they come with Chromecast functionality built in, but they also gain Google Assistant functionality for the first time, making this one of the first home hub speakers to match Google Home. 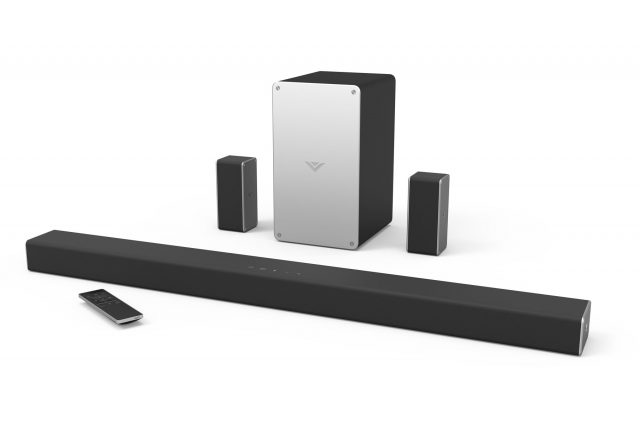 The new soundbars range from a 2.1-channel 28-inch setup to a massive 36-inch model to deliver 5.1 surround, complete with a wireless subwoofer. Those range from $80 to $250, respectively.

They’ve also got a new $200 portable speaker called the Crave Go for use in the home as part of an existing SmartCast setup, on its own, or even on the go. If you’re out of the house, it’ll last you 6 hours on a single charge before needing to juice it back up. 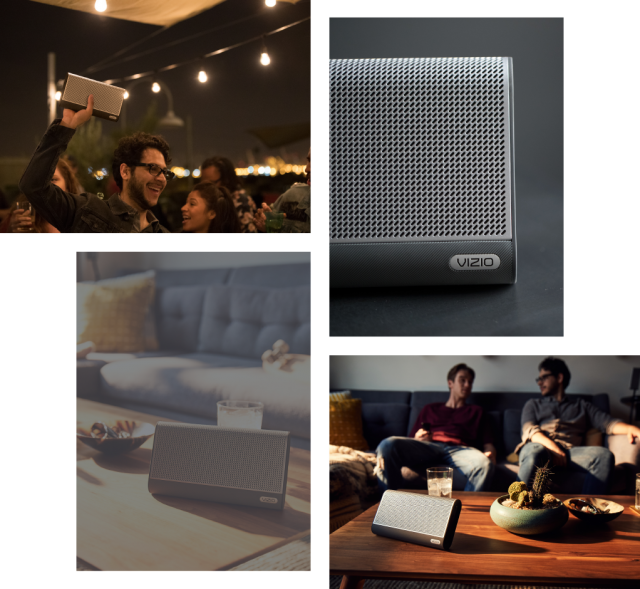 To go along with this news, Vizio also has refreshes for their SmartCast TV lineup, with models in the M-Series all getting updated. 50-inchers start at $799, while a 75-inch will run you $2,999. They all come with 4K panels, Chromecast built in, full control via remote smartphone apps, and even voice control through Google Assistant devices like Google Home and the aforementioned soundbars.

The soundbars begin shipping today if purchased from Vizio’s website, while the TVs will be on the way later this summer.