Yesterday saw the announcement of the new Hangouts Meet and Hangouts Chat for G Suite users. This has left many of us wondering what Google will be doing with the current version of Hangouts used by many of us across the globe. 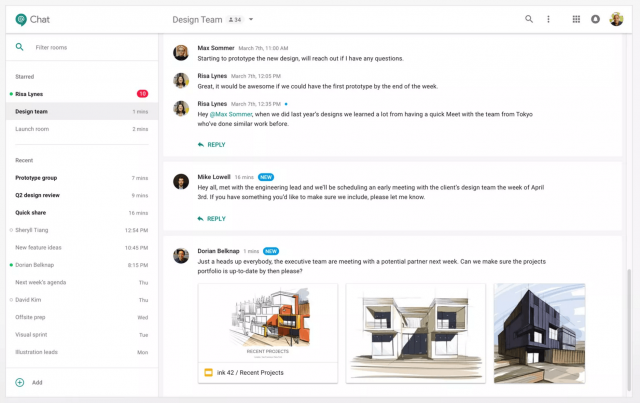 Amit Fuly, Head of Allo and Duo, provided a tiny bit of clarification yesterday, as he revealed that Hangouts for consumers won’t be going anywhere. The next question to be posed is whether Hangouts will be abandoned, discontinued, or will it randomly disappear one day.

@andrewkingmusic it's not going anywhere

Fuly turned his Twitter account into a pseudo Q&A session, which also revealed that some features from Hangouts will be coming to Allo and Duo, but we’ll need to “stay tuned”.

Personally, I don’t know how to feel about all the different messaging applications that Google provides. All I do know is that if Google is going to replace Hangouts in favor of Allo, then I would like to see some major features added to the mix (like, oh I don’t know, full SMS support).

Google’s put itself in precarious position with the likes of Allo, Duo, Hangouts, Meet, Hangouts Chat, and Messages. Now we’ll just have to wait and see if Google cleans things up a bit. Sound off in the comments below and let us know what you would like to see Google do with Hangouts.