Motorola confirmed in a blog post today that, once they upgrade a handful of their devices to Marshmallow — the full list can be found here — they’ll officially be retiring some of their in-house apps and services you may have grown accustomed to. Motorola says they’re actually doing their customers a solid by not duplicating functionality already found in Android, because really, the last thing our devices need is more bloat.

So that you’re not wondering to yourself, “Where the heck did Moto ___ go?” after that big software update, here’s a quick list of some of the beloved Motorola features that are getting killed off in Marshmallow. 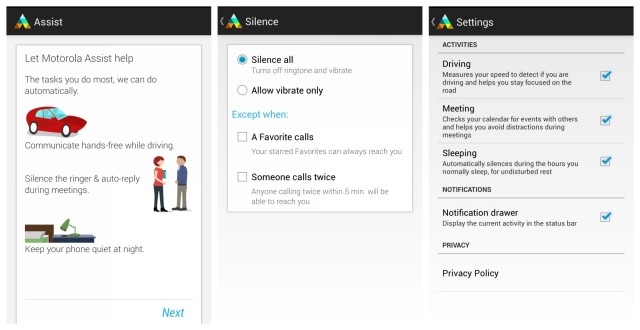 Moto Assist was probably one of the more useful exclusive Motorola features introduced back when the original Moto X first launched. The app allowed users the phone to automatically turn off notifications and the ringer when sleeping, in meetings, or reading messages aloud when driving. Motorola says much of this functionality has been available in Android since Lollipop and it’s true, but not all of it. It’s still a shame to see such a wonderful feature get kicked to the curb.

Android feature: Do Not Disturb Mode

Motorola Migrate was the company’s app to help users transfer all their data from an old device, onto their shiny new Motorola one. It was fairly simple to use and involved downloading the app onto the previous device, and sitting back while the app transferred contacts, text messages, pictures, and even video. While there’s no real alternative inside Android in itself, there are plenty of 3rd party apps that mimic this functionality. Motorola’s suggestion? Just go download one of those. 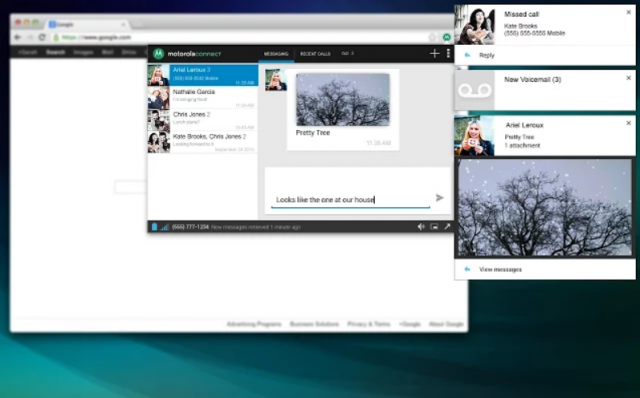 Motorola Connect is also one of the services going away, well, the Chrome extension anyway (not the actual Android app). Now, the Chrome extension allowed users to view and respond to text messages on their computer, even view calls without having to look down at your phone. There weren’t too many devices actually supported (only the Moto X, Droid Ultra, and Droid Turbo) so it makes sense Motorola would kill this off eventually. Because so many services — including Google Hangouts — allow you to send receive text messages from your computer, we’re not too sad to see this one go.

On their support page, Motorola also talks about a few other changes coming in Marshmallow, mainly just the placement of some of their services shuffling around. For one, Attentive Display has been folded into the Moto Actions, so jump in there if you’re looking to turn it on/off. Moto Display has also been removed from Android’s Settings app where it now joins Ambient Display in the Moto app. Motorola also mentions Moto Display will now show music controls for more services, so there’s a good chance your favorite has been added. 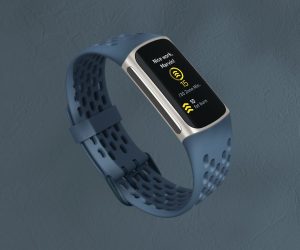 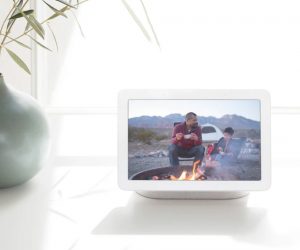