The LG G4 has been officially announced 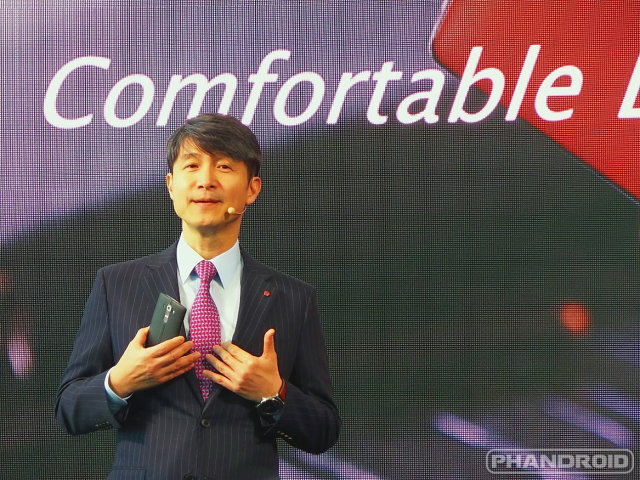 After many weeks of leaks, rumors, and even official announcements from LG themselves, the LG G4 is finally official. After the Samsung Galaxy S6 and HTC One M9 were released the G4 is the last major flagship phone for 2015. Many people have been waiting to see what LG has to offer, and now we can finally put the official stamp on it.

Check out the full specs 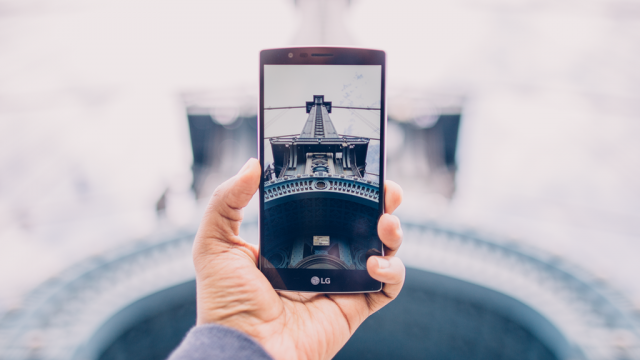 The G4 has a 5.5-inch Quad HD display (2560×1440) with a very slight curve. LG says the IPS Quantum Display is very energy efficient and easily visible in sunlight. The Quantum Display combines colors to make more accurate colors. The display lets more light through, which increases brightness 25-percent from the LG G3, which is how they get the great outdoor visibility. 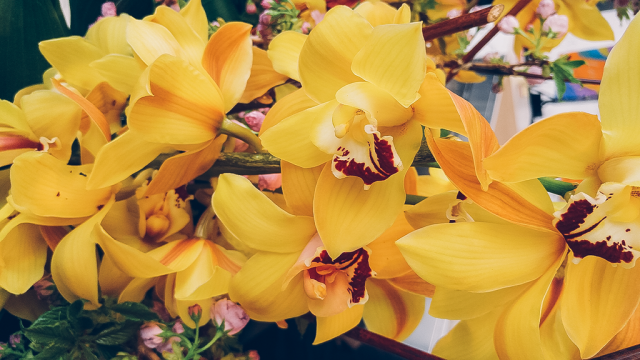 One of the best features of the LG G3 was the camera. LG has set out to improve upon that already great sensor for the G4. It has a 16MP camera with f/1.8 aperture, laser auto focus, and optical image stabilization 2.0. What does that mean? You’ll get higher resolution shots which capture 80-percent more light.

The LG G4 is the first smartphone with a color spectrum sensor, which recognizes ambient light and object recognition. You can launch the camera and take a photo in 0.6 seconds. In manual mode you can even save images in RAW format, which is great for people who edit photos with desktop applications. They’ve also improved the front-facing camera to 8MP and improved the gesture shot for better selfies. 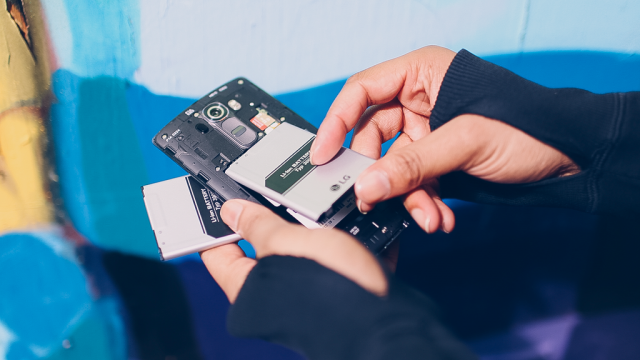 LG and Samsung are bitter rivals. So when Samsung decided to go with a non-removable battery and eliminate expandable storage you could guess what LG would do. The G4 has a removable 3,000 mAh battery and a microSD card slot (internal storage is 32GB). Disgruntled Samsung fans may be interested in the G4. It also has wireless charging, but not for both standards like the Galaxy S6.

The G4 is powered by the Qualcomm Snapdragon 808 with 3GB of RAM. Some may wonder why LG hasn’t gone with the newer Snapdragon 810, but the decision is likely due to battery life. The 808 is still a very capable processor. 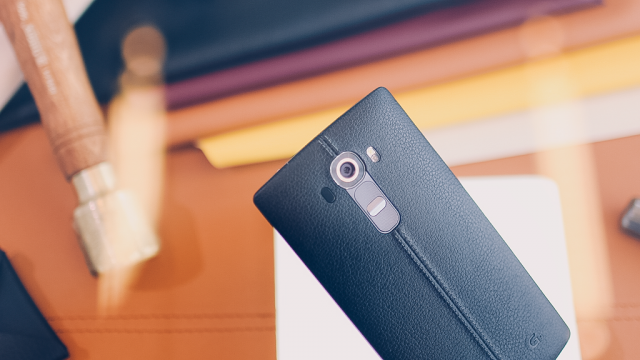 Last, but not least, is the new design of the G4. LG has introduced six leather options along with three traditional plastic back covers. The leather covers are “high grade” that take 12 weeks to manufacture. The plastic covers come in three colors: black, white, and gold. The leather and the slight curved display make for an elegant and beautiful device.

What do you think about the LG G4? Will you be getting one? 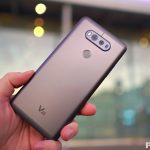 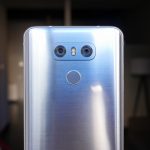 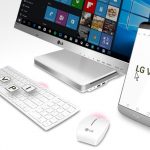