Could a cheap Nexus Fi Android Phone be Google’s next big unveil? [OPINION] 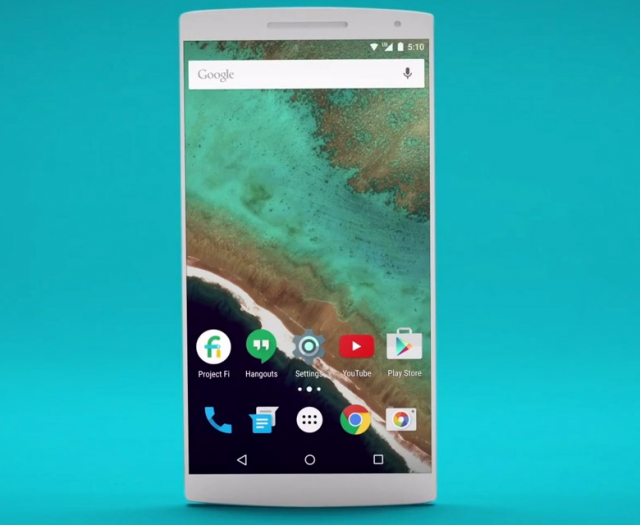 With the announcement of Project Fi and rumors surrounding a Huawei Nexus, I thought I’d have some fun with speculation, for the sake of hypebeasting something, since we haven’t hypebeasted in a while, so let’s let the hypebeasting begin. Hypebeast.

Are you ready? The above image is taken from a Project Fi video guide. This is clearly a phone or a render that we haven’t seen before. Google generally doesn’t use renders from unknown devices in their product videos. Project Fi only works with the Nexus 6, so why not use a Nexus 6 render, the phone that people have to use with the service right now? If you’re not going to use the Nexus 6, then you better show the guide videos on another supported phone, right? That makes sense to me.

Could this phone just be a generic render? Sure. Absolutely. That takes the fun out of hypbeasting though. And we came here to hypebeast, dammit.

What if the Android phone pictured above is the upcoming, rumored Huawei Nexus? It looks like a cross between the Nexus 6, mainly because of the top speaker grill, and a Nexus 5. Could it be a cheaper Nexus, built for Project Fi? A Nexus Fi, if you will, a play on Nexus Five and Project Fi?

Now, hear me out. Project Fi, as a marriage of cellular data and WiFi is cool, but that’s still a tough sell, because you have to buy a $700 smartphone to use the service. Sure, you can finance the Nexus 6 through Fi, but you still end up having to pay for the cost of an expensive phone over the next two years.

What if the rumored Huawei Nexus is a cheaper Nexus, built with Project Fi in mind. Right now, I can go out and buy a Motorola Moto E, Motorola Moto G or upcoming Huawei SnapTo on the cheap and jump on my MVNO of choice, except for Fi of course. While Fi isn’t your typical MVNO, having your MVNO locked down to one expensive phone doesn’t sound very appealing either.

Having a cheaper Nexus phone that worked on Project Fi sounds more Googly to me. Google is about service availability. Having a cheaper Nexus that’s available to budget conscious people, you know, those looking to save money on their wireless bill, sounds a whole lot better to me than the current setup at launch. I think having a Nexus Fi phone could seal the deal on this entire endeavor.

So, what do you think of my speculation? Plausible? Or I am reading too much into the generic render above, for the sake of hypebeasting? Who knows? Either way, I enjoyed confirming the launch of Half-Life 3. Cheers!