See when your phone or tablet will get the Android 5.0 Lollipop update! 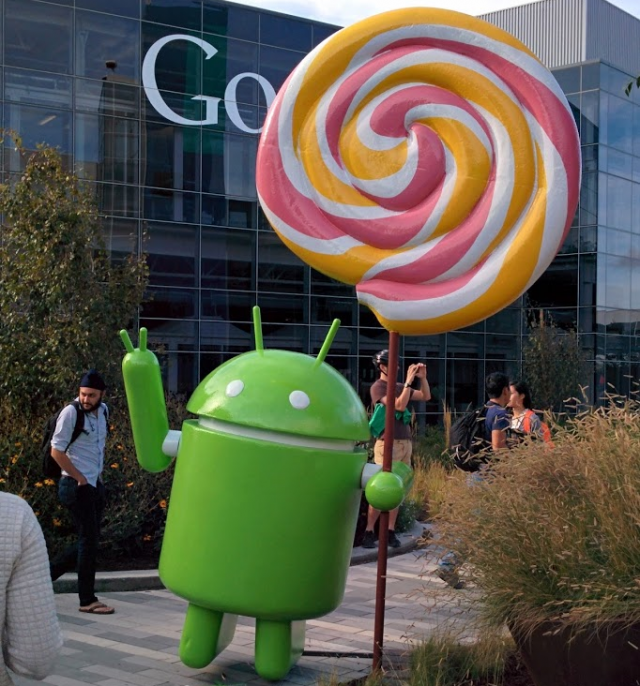 LG has just announced that they’ve claimed title of first manufacturer to deliver Android 5.0 Lollipop to the masses. The upgrade is headed to owners of their flagship Android phone LG G3 in Poland starting this week. LG didn’t have any news to share for other countries or regions, though we imagine they won’t be taking long to get the rollout going for folks in other parts of the world.

LG says they’re also planning to bring the upgrade to other LG smartphones at some point soon. We know the company is planning to deliver the goods to owners of last year’s LG G2, though a timeline isn’t immediately available.

“LG is absolutely committed to giving our customers the best mobile experiences available and bringing Android Lollipop to G3 owners as soon as possible is a top priority,” said Dr. Jong-seok Park, President and CEO of the LG Electronics Mobile Communications Company. “The new features and improvements in Android 5.0 will bring a whole new user experience to the G3 and make it even better than it already is.”

Early leaked screenshots of Lollipop on the LG G3 didn’t show us much, but LG has seemingly stuck to their tried-and-true user interface sitting on top of the sweet treat. Notable changes in that leak were newly-styled notifications and a profile photo in the upper right corner of the notification pane. There wasn’t much else new compared to LG’s KitKat design, though it’s still unclear if that leaked screenshot was from an early build. We’ll be looking to track down the changelog for LG’s official Lollipop upgrade in the moments to come.

This breakneck pace of upgrades by Android’s prominent device manufacturers signals a huge shift in focus for the industry. Just a couple of years ago you’d be hard-pressed to hear anything about the latest versions of Android for your device for months at a time, but companies are beginning to note the importance of timely and frequent upgrades when it comes to developing a loyal consumer base.

Just this past week, Motorola began delivering Lollipop to Moto X soak test members for an eventual wide scale rollout (and if we know anything about soak tests, it’s that it doesn’t take long for Motorola to push the green light for a seemingly stable kit of firmware). Sony has also started teasing Lollipop on their Xperia Z devices, though the company hasn’t yet shared any detailed rollout schedules. NVIDIA promised the upgrade by the end of November for their SHIELD Tablet, while HTC committed to having the upgrade out within 90 days for the HTC One M7 and HTC One M8.

We hope this is a good sign that OEMs have finally realized just how important these upgrades are to users, and that they will look to have this attitude for many more versions of Android (even minor ones) going forward.