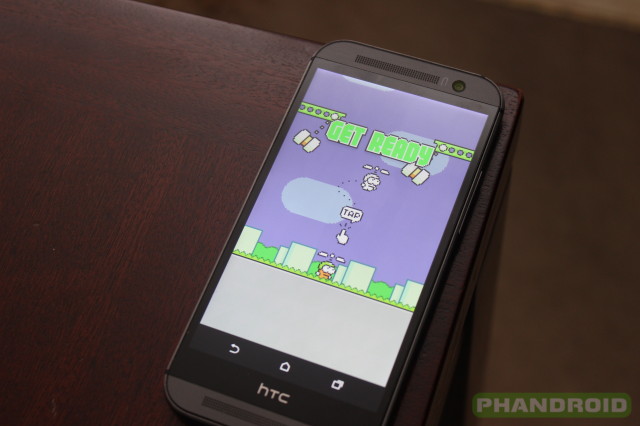 Remember Flappy Bird? It’s the infamous game by Dong Nguyen and .GEARS that spawned tons of public interest due to its addictive qualities. It was so addictive that Nguyen was making $50,000 per day from advertisements, and the media attention was so overwhelming that he decided to remove the app from Google Play and Apple’s App Store.

It seems Dong’s shyness has taken a backseat as he’s back with another game for you to get addicted to all over again. Swing Copters can be seen as a spiritual successor to Flappy Bird. Instead of trying to make your way through pipes and obstacles on a horizontal axis, you’re now trying to do much of the same going vertical.

The character is a wormy looking fellow with a helicopter helmet that allows him to ascend into the sky, only he’ll have to avoid swinging white blocks of death that’ll cause him to plummet to earth if he touches them. The game is available as a free download in the Google Play Store if you’re interested in throwing away more countless of your life. It’s already gotten 3,100 ratings and sits at a respectable four stars as of the time of this writing. Even Chris Chavez is excited: so much so that he doesn’t even know what to call it.

Having tried the game, one quick thought comes to mind: it’s freaking HARD. With Flappy Bird, the only moving dynamic was your bird. Here, you not only have to control who appears to be the world’s worst flyer, but you also have to deal with swinging bricks of madness.

That mechanic makes it extremely difficult to get even just one point, let alone multiple. I personally have no interest in subjecting myself to such torture, though it does have the same addictive “I MUST do better this time” quality that Flappy Bird originally introduced. There isn’t much more to the game, though, so if you were looking for a deep experience I suggest you look elsewhere.

A quick search in the Google Play Store already returns dozens of games with the exact same name and concept. Some are actual quick renditions of the real deal that have gone up as early as yesterday, while others are older games that have been updated with a new name. This shameless developer in particular opted to change the name of their Flappy Bird clone to Swing Copters even though the promotional screenshots still show graphics from the former.

As excited as you might be, we urge you to slow down a bit and make sure you know what you’re downloading. Here are a couple of handy tips if you prefer to search the Google Play Store instead of using the handy links littered throughout this article (these tips apply to downloading any app, really):

That’s not to say all of the clones are bad or loaded with spyware, but if you’re going to download something it might as well be the original.

It’s a shame that developers have to resort to these tactics just to try and make a quick buck instead of spending time and energy on something truly unique. Even Google frowns upon the action as the company began removing blatant Flappy Bird clones from Google Play when it first rose to popularity.

There’s one key difference this go-round, though — Nguyen has actually protected his name with a trademark. He owns the rights to Swing Copters, which means he has legal grounds to sue anyone who decides to make a game by the same name. It’s something he didn’t do with the original Flappy Bird, a big mistake that resulted in someone else swooping in and claiming the work and concept for themselves. It’s good to see he didn’t make the same mistake twice. 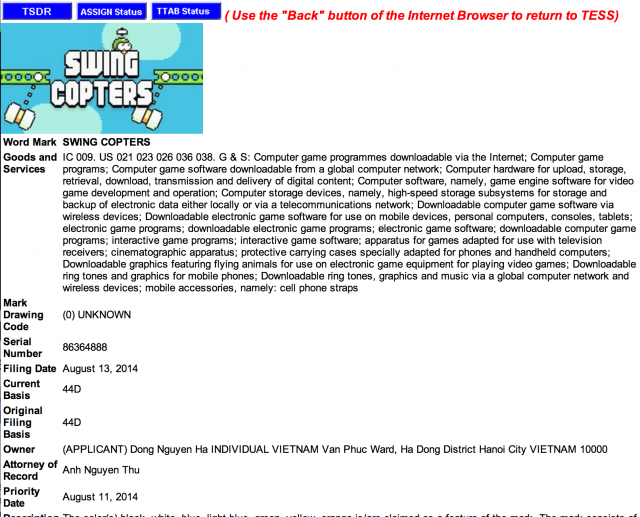 The stakes are even higher this time around with major companies like Amazon known to be courting Nguyen for exclusive deals for his addictive games. He has grown what he once considered a hobby into a full-fledged business, and you can bet he’ll be looking to protect his own interests and stop all these imitators in their tracks.

Whatever happens, though, we’re glad to see Nguyen back at it with more games that might be responsible for ruining a life or two. Let us know if you’ve downloaded Swing Copters, and give us your thoughts on the new game in the comments below! 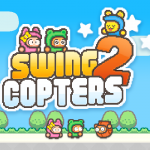 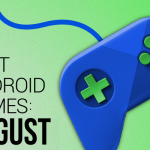 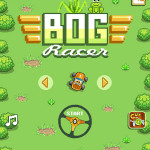 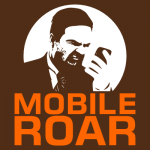