Will HTC unveil an Android Wear powered Smartwatch along with the HTC One 2014 in NYC? [Opinion] 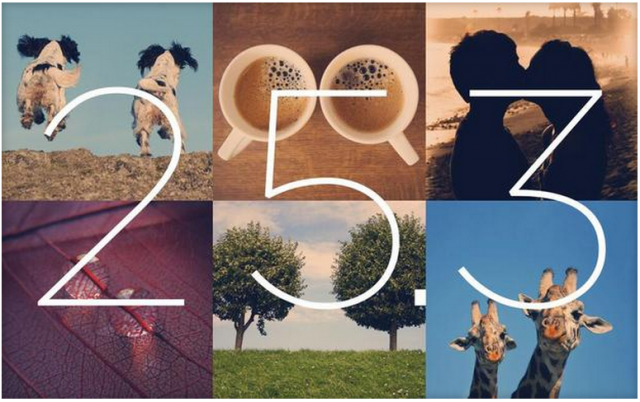 Tomorrow at 11am in New York City, HTC plans on unveiling their next flagship phone, the all new HTC One (M8), the successor to last year’s One. The new 2014 edition of the HTC One has big shoes to fill, seeing as the original HTC One was able to snag the smartphone of the year title at the Global Mobile Awards. The build quality and user experience of the HTC One was able to capture awards, but HTC has still produced profits below expectations. The Taiwanese smartphone maker has a lot riding on tomorrow’s event as they struggles to escape from Samsung’s marketing muscle.

Last month, HTC’s rival Samsung announced the Galaxy S5 along with new wearables: the Gear 2, Gear 2 Neo, and Gear Fit. While the new line of Gear devices seems to be more appealing than the original Galaxy Gear that launched last fall, Samsung’s new smartwatches have already been overshadowed themselves thanks to Google’s recent Android Wear announcements. 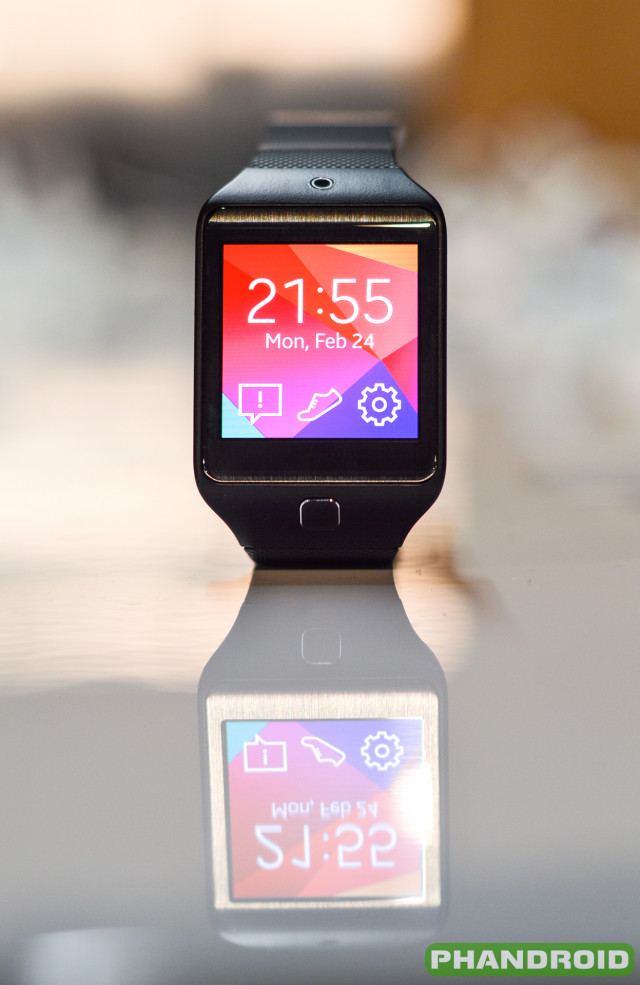 This is where HTC has a chance to stick to Samsung once and for all.

Back in October, HTC’s Peter Chou mentioned the company’s view on wearables. He indicated that the wearable market was important and that HTC would want to get it right the first time. He said they weren’t interested in coming out with a weak entry device (like the Galaxy Gear), but instead wanted their first foray into the new product category to be something special and useful for everyone. Additionally, last month HTC’s Cher Wang mentioned the company would be getting to wearables before the end of the year.

If you didn’t notice, HTC is part of the Android Wear ecosystem, listed as a hardware partner on the official Android Wear website. Chances are, that membership means sometime in the future, HTC will produce a wearable device powered by Android Wear.

Entering into the wearable tech market with an Android Wear powered device would be an intelligent business move for HTC. They would be absorbing some of the current hype surrounding the Moto 360, the LG G Watch, and cool tools developers are making. More importantly for consumers, HTC could announced and sell the two devices together as a bundle.

Will HTC unveil a smartwatch, smartband, or another wearable tomorrow in New York City? Your guess is as good as ours. One thing’s for sure, we know the HTC One 2014 (M8) is coming tomorrow morning (or tonight, oops). Anything else will be a welcomed addition. Our own Rob Jackson will be onsite for the event and we’ll let you know when we know more. 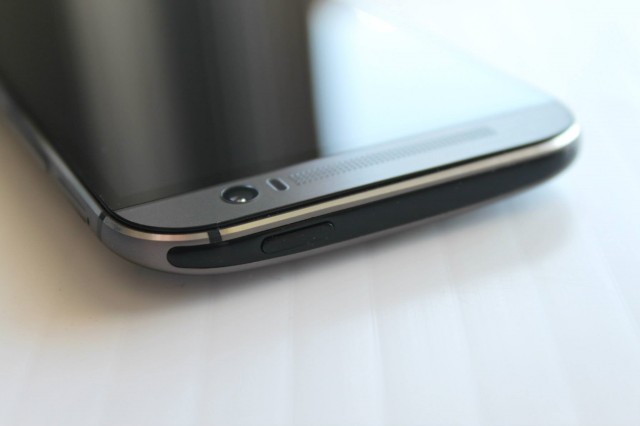