Google’s acquisition of AdMob has just been approved, a move that is the complete opposite of what most expected when the FTC first started investigating the deal. Perhaps what comes as most surprising is that the deal was approved in a unanimous 5-0 vote. (And now for a [sort of non-sequitur] new version of my favorite Google-AdMob picture) 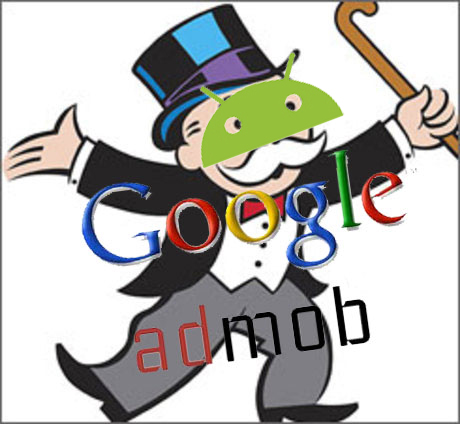 Was Apple’s announcement of iAds the eventual turning point in the FTC’s decision? Absolutely. The commission had the following to say,

“As a result of Apple’s entry (into the market), AdMob’s success to date on the iPhone platform is unlikely to be an accurate predictor of AdMob’s competitive significance going forward, whether AdMob is owned by Google or not.”

The agency still feels that the merger raises a some “serious antitrust issues,” but the recent announcement from Apple proves that there is still room for competition. Omar Hamoui, founder and CEO of AdMob made the statment,

“We are extremely pleased with today’s decision from the Federal Trade Commission to clear Google’s acquisition of AdMob. Over the past six months we’ve received a great deal of support from across the mobile industry – and we deeply appreciate it. Our focus is now on working with the team at Google to quickly close the deal.”

There is no denying that AdMob and Google will be an advertising powerhouse, and the FTC was not off-base with their concern. Mobile advertising is a relatively young and developing market, and for the two biggest names — the two that competed head-to-head — to merge, without something like iAds there was definitely a possibility the market would stall.

Still there are many more smaller companies specializing in mobile advertising, and Google’s recent announcements for new ways to advertise in Android apps open to all who wish to use them shows that while they will always be a strong force, their intentions were never to wipe out any chance of competition (“Don’t be evil” anyone?).

Will Google and AdMob rake in a ton of cash? Yes, without a doubt. Did the FTC make the right call? For now, yes, but it will take some time to weigh the true impact of the deal.