“Gaming is for everyone.” That’s one of the mantras that Xbox keeps close to its heart, and as an Xbox ambassador myself (this isn’t a sponsored post, just something I’m passionate about outside of Phandroid), it’s something I truly believe in too. I’ve never been a fan of gatekeeping, especially when it comes to technology. I once described it as the great equalizer because of technology’s power to transform and change other people’s lives. The inclusion of what is essentially a built-in Xbox with a Samsung TV in 2021 and 2022 provides so many opportunities for people.

Samsung has been one of the world’s number-one TV brands for nearly 16 years now. Last year alone, they sold over 9 million TVs, which translates to approximately a 19% increase in market share from last year. In a financial climate where things are ever more restricted, there are plenty of people (myself included) who can’t afford the latest and greatest technology. Electricity and fuel costs are at a record high all across the globe, and this means that, especially for families, it’s sometimes not possible to get multiple consoles or multiple TVs for every room in the house. 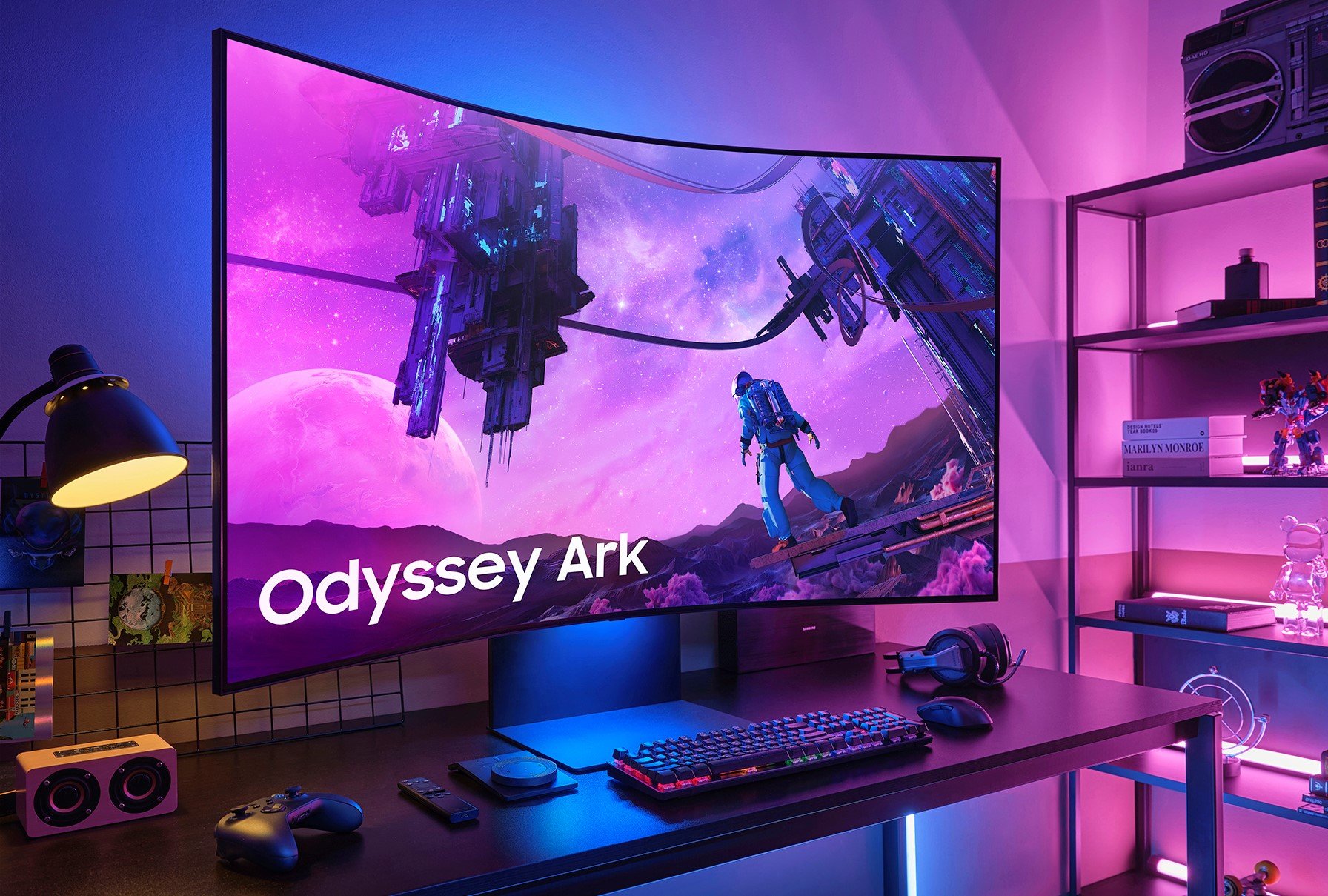 You open up a lot more doors by having the option to have both in the same piece of technology. An Xbox Series S, the cheapest in the latest generation of Xbox, is $299 at full price. This excludes Game Pass and Xbox Gold membership, with the latter allowing you to play only online and Game Pass offering a wide range of games to play in the cloud or download to your console. Game Pass, starting at $9.99 a month, is worth it for a variety of reasons if you game a lot, but it all starts to add up over time. So it wouldn’t be at all surprising to find that this entry-level into gaming is still too expensive for some families and gamers as a whole.

Merging the two means that, while you don’t get some of the fuller experiences you may get with a dedicated console, you still have ready access to major titles and games, and all you need is a Game Pass subscription and a controller. That’s it. This reduces the cost of gaming to just the cost of the controller and the monthly subscription. which, at its most expensive, will cost $60 for an Xbox Controller and $9.99 per month after that. These are at full price, not at any of the discounts that you will stumble upon regularly. That’s if you don’t already have a Bluetooth controller already. If you have a PS5 DualSense or another Xbox controller already, they will work perfectly fine too. It also allows disabled gamers to benefit from this, as the Xbox adaptive controller will be able to work with the functionality and pair via Bluetooth.

Those who have disabilities or need any sort of adaptive technology, they know how expensive these tools can be. From glasses to wheelchairs and everything in between, this all has a cost that people who do not need these tools must bear. (Yes, your glasses count as both technology and accessibility tools; if you need glasses to see and/or make seeing easier, that is adaptive and assistive technology.) Having even one instance of overlap to use these in other contexts is therefore a blessing in and of itself. It means that when we all play we all win.

Which is the entire point.

Do let me know if there is anything Xbox related that you’d like me to cover now that I’m an Ambassador, none of the posts will be sponsored, but if I can help you all out I’d love to!