LIPOWER MARS-2000: a portable power station for your ourdoor adventures

Power stations are recently becoming more and more popular, especially when facing energy outages. Or just when you need to have reliable access to electricity while camping or being off the grid. There are some very well-known and favorite manufacturers and LIPOWER could undoubtedly be counted among them. LIPOWER just launched the Mars-2000 power station at the beginning of the month. And the company is currently running an early-bird special for its initial buyers. 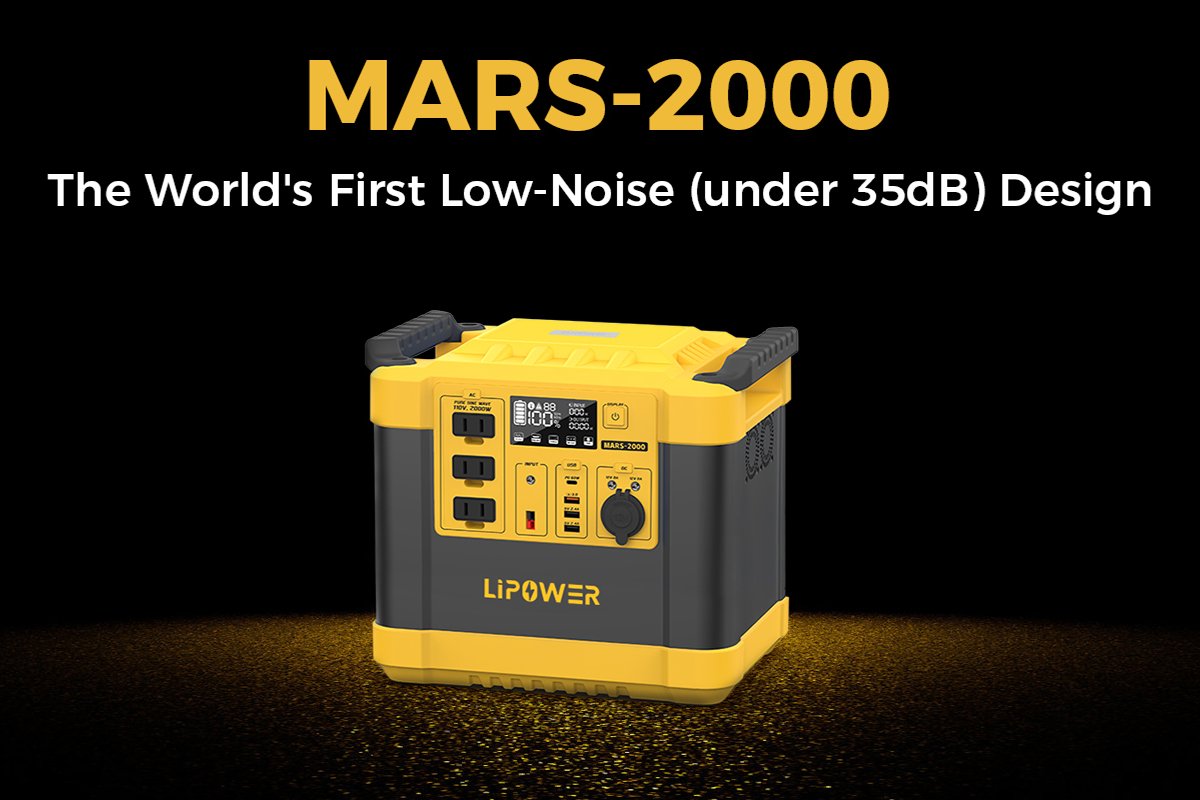 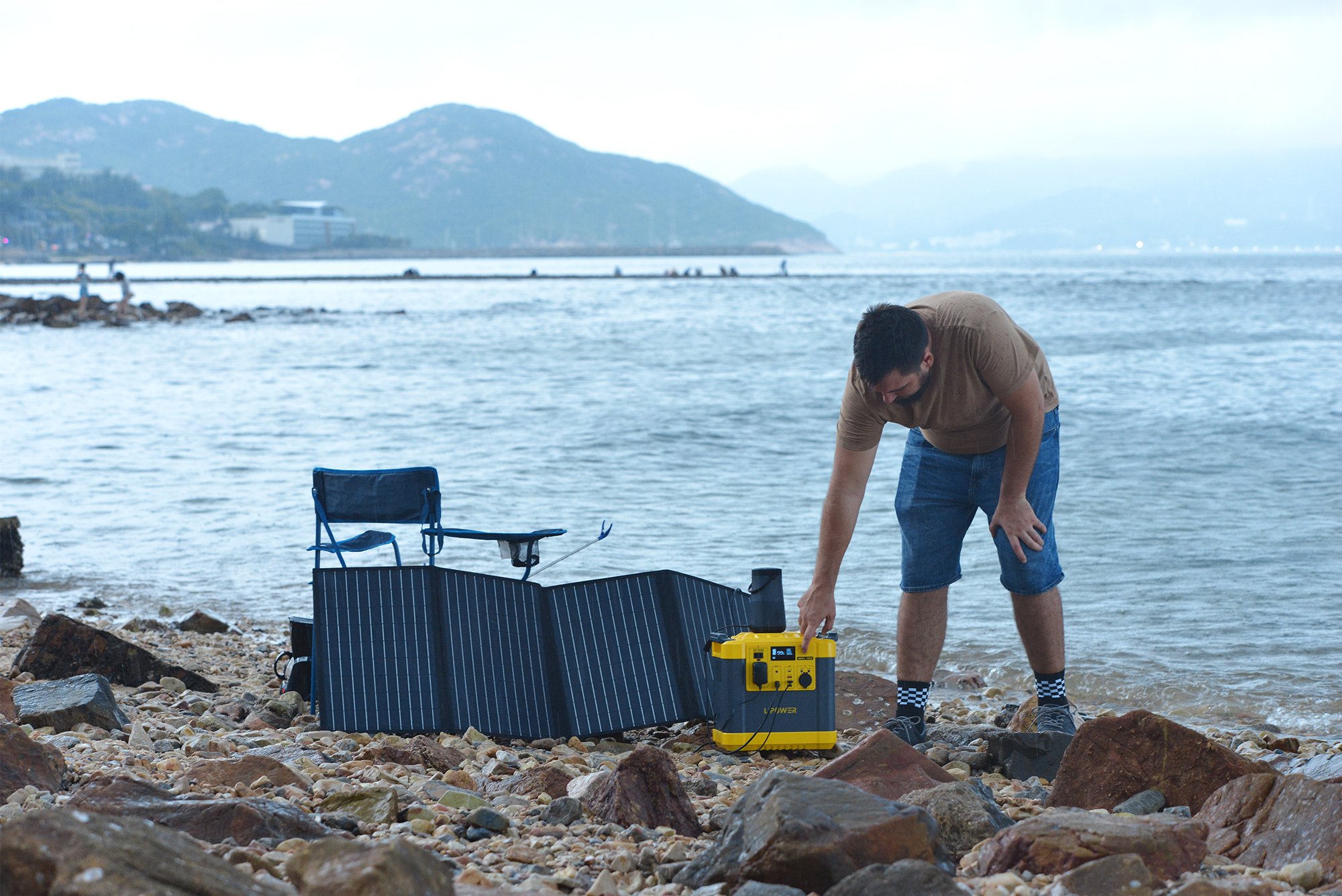 Your average lithium-ion battery is rated for around 500 cycles before the battery capacity goes from 100 to 80 percent. In comparison, the Mars-2000 is rated for 3,500+ cycles with the same hit to overall capacity. And the price of energy is kept pretty low as well, at $0.74/Wh.

The Mars-2000 stays lightweight. It weighs in at around 16kg or around 35 pounds. And that’s a decent amount lighter than the 20kg+ weight of similarly specced power stations. Additionally, it features a built-in exclusive intelligent cooling system, which includes an efficient large-area heat dissipation module and metal heat conduction brackets, dissipating heat quickly and effectively without noise.

So what can it power?

When it comes to powering objects with the Mars-2000, there aren’t a whole lot of limits. It features 10 total outputs including 3 AC wall outputs, 2 DC outputs accompanied by a car charger output slot, 3 USB-A ports, and 1 USB-C port.

If you’re looking for a portable power station but don’t need tons of power, consider stepping down to the Mars-1000. 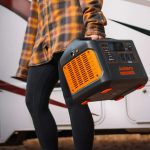 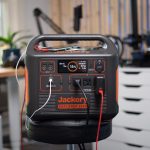 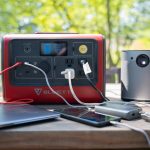 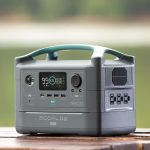