Newcomers to Sniper 4 and Control on Google Stadia may have been greeted with an interesting surprise when they used the “click to play” function. Players have been prompted that they are free to play the demo until they hit certain achievements in-game. This is a new introduction for Stadia, moving away from the traditional time-trialed demos to something that is based on achievements.

Gamedeveloper.com gave the example that for Sniper 4 players would be able to play until the achievement of “Beginning of the End” pops, which is at the end of the first mission. This would roughly be about an hour of gameplay, according to Rebellion’s own head of studio, Arden Aspinall. 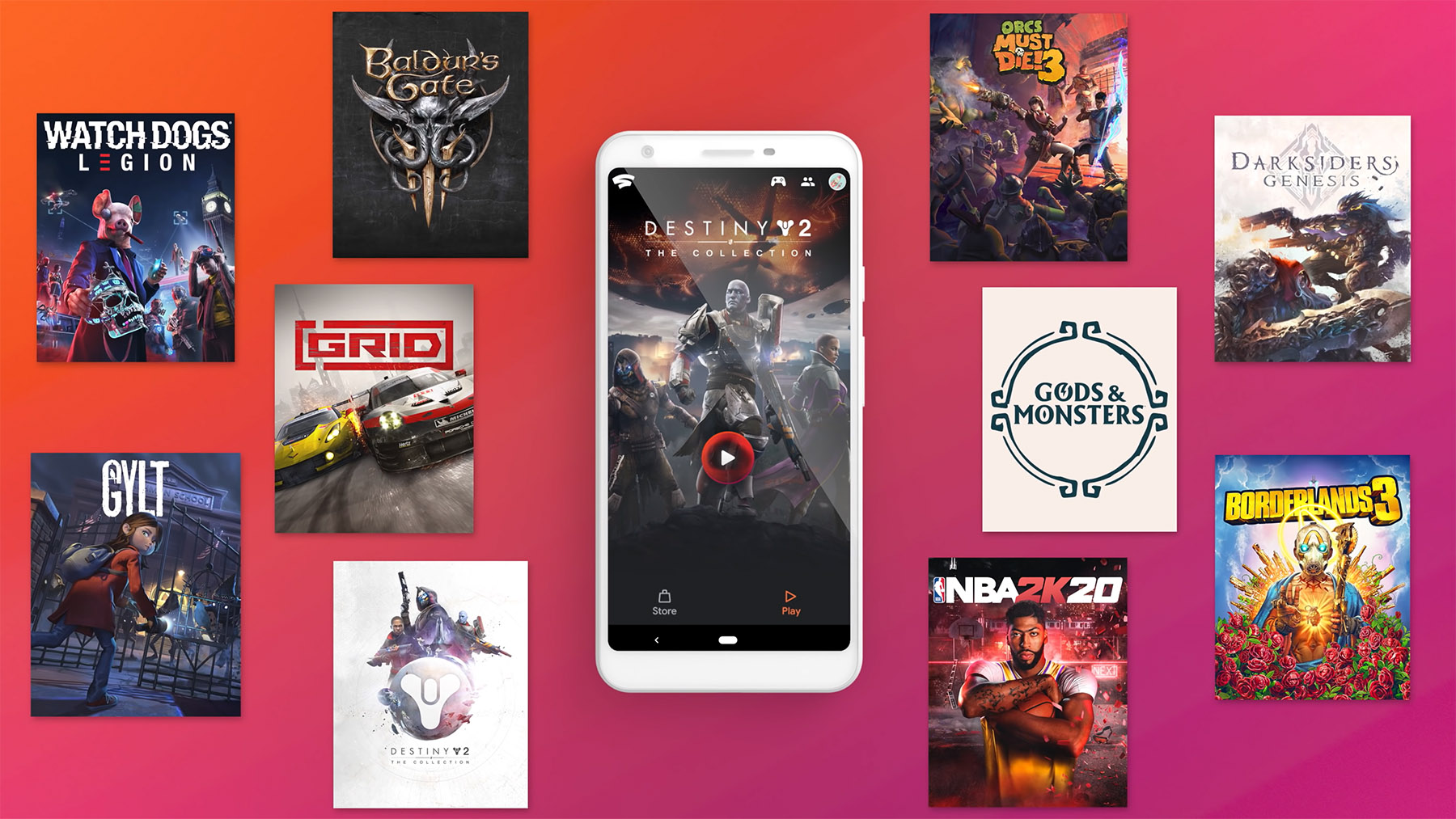 This opens a whole other world of possibilities for players. Not only does it give a greater sense of what the game is by allowing players to complete a mission, but it also allows players who may not be completing the mission in an hour the opportunity to explore it in their own time and on their own terms.

This is a change that benefits everyone. Whether newcomers to a franchise, busy parents or people with accessibility concerns, they would relish the opportunity to immerse themselves in a game at their own pace. While developers will have the opportunity to better curate an experience for their players; both new and old, to showcase what they feel is pivotal to the gaming experience.

Not only was this an amazing introduction to the world you were entering into, but it also gave you a grounding in the fundamentals that would lead to real game mechanics once you started the game. If you haven’t checked out the demo, you should, I’ll drop a link so you can view it yourself. But it shows off the potential of what is possible when you skip the time limits and move to something more structured.