Samsung’s recent update track record has seen some nice improvements as the company continues to roll out security patches and OS upgrades to several of its handsets. Most recently, the company has begun rolling out the Android 12 version update for the Samsung Galaxy M11. 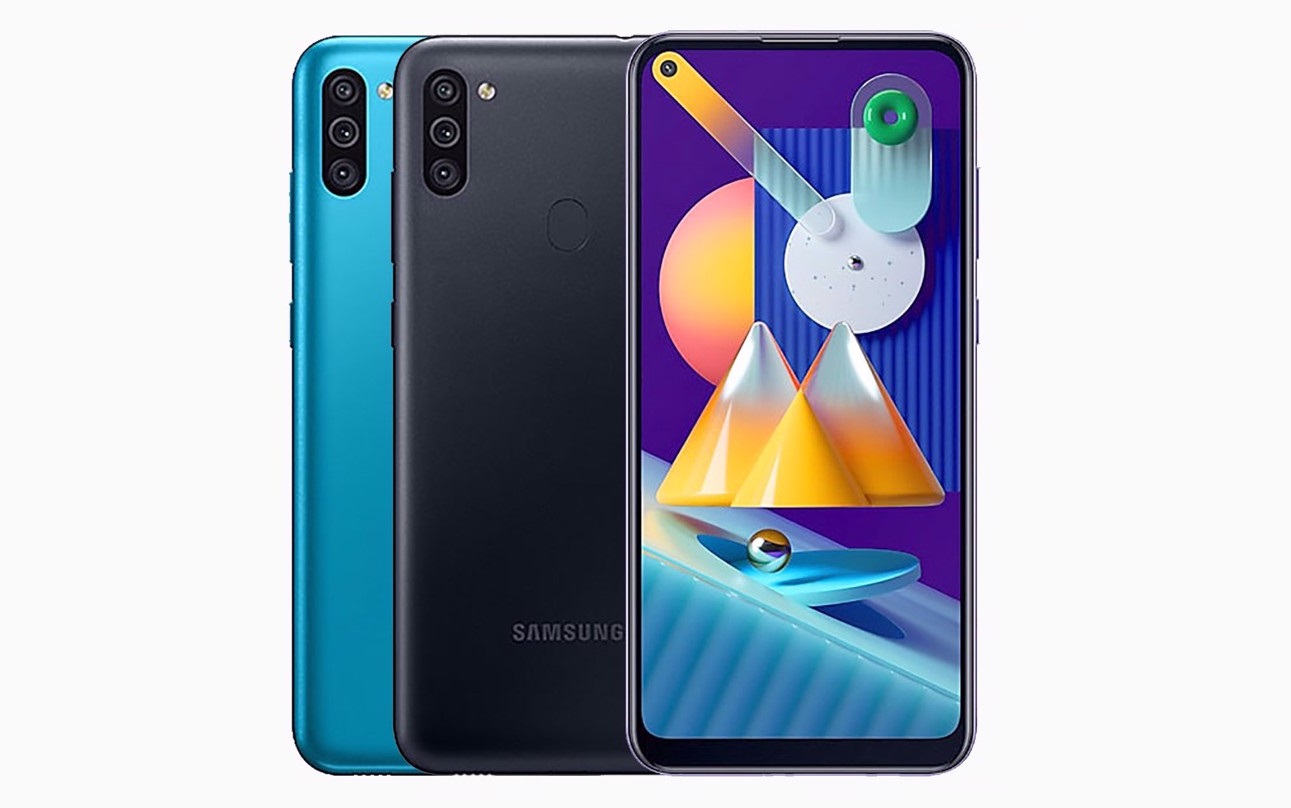 The update comes with One UI 4.1, as well as the latest June 2022 security patch with software version number M115FXXU3CVF6. The update is currently available in Vietnam, and is expected to roll out to more regions in the following days and weeks.

Android 12 and One UI 4.1 bring some new software features and visual tweaks to the phone’s user interface, and this includes updates to several Samsung apps, as well as visual customization features based on Android’s “Material You” design.

The Galaxy M11 was originally launched back in 2020 with Android 10, and featured a 6.4-inch display, up to 64GB of internal storage and 4GB of RAM, a triple-camera set-up on the rear panel, Qualcomm’s Snapdragon 450 chipset, and a 5,000 mAh battery. The phone also came with an affordable price tag, forming part of Samsung’s lower-end budget handset selection.

You can check if your device is eligible by heading over to the Settings App, navigating to “Software Update,” and tapping “Download and Install” to initiate the download process.