When Google introduced the Pixel 6 (not the Pro), we were simply stunned by the fact that you can get about 90% of the features of the larger model while saving a whopping $300. Unfortunately, the same can’t necessarily be said about the Galaxy S22 when compared to the Galaxy S22 Ultra, but this entry-level flagship still offers plenty of “oomph” for those looking at a new phone.

We’ll save the price comparison for a bit later, but let’s dive into how the Galaxy S22 vs Pixel 6 stack up in terms of specs. 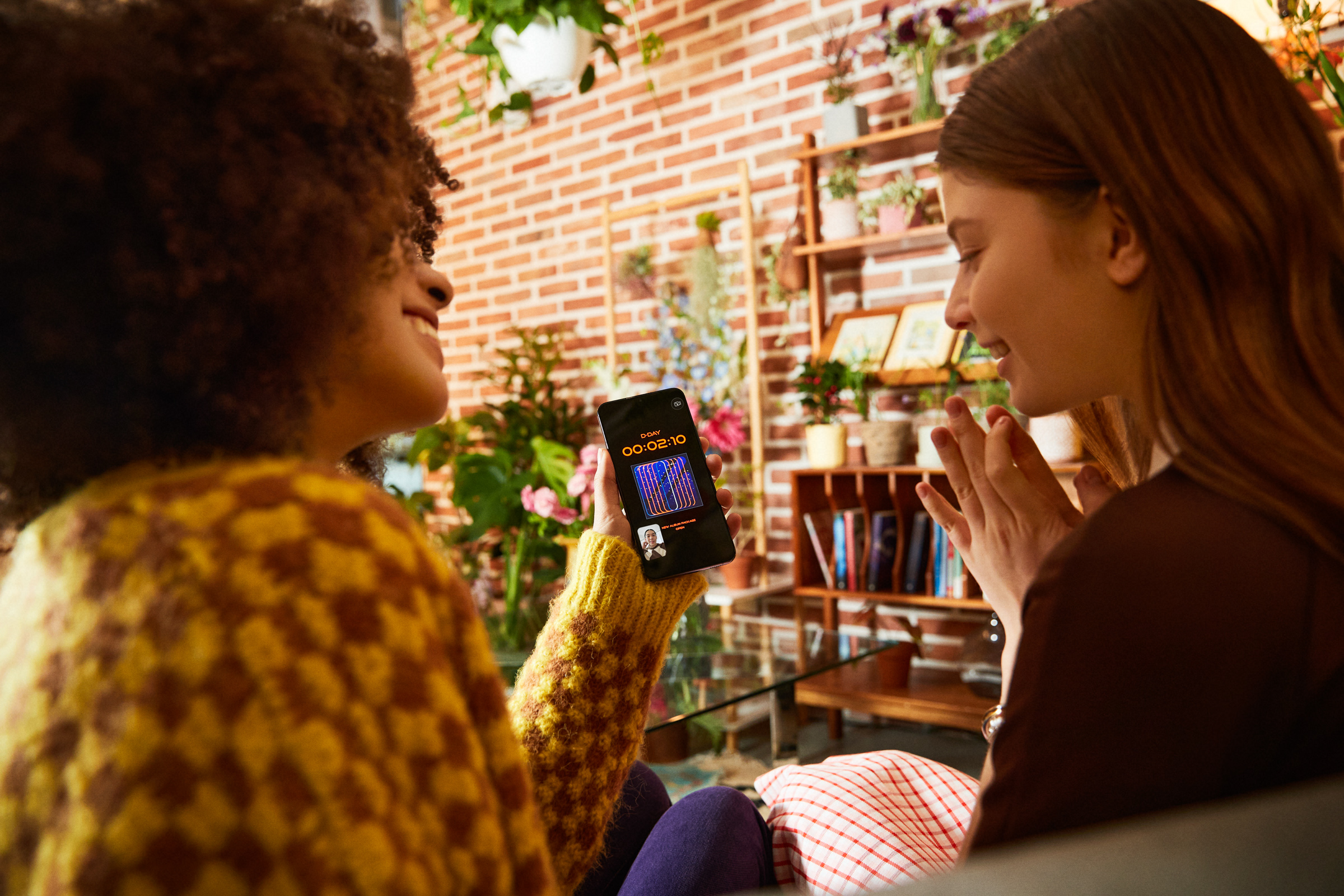 The Galaxy S22 instantly gets a nod for those looking for the smallest, most compact, flagship with its 6.2-inch AMOLED display. As is usually the case with Samsung phones, this is one of the best displays on the market, as you’ll also enjoy a variable refresh rate that automatically switches between 10Hz and 120Hz dependent upon what’s on the screen.

In comparison, the Pixel 6 sports a larger 6.4-inch display, complete with the same 2400 x 1080 resolution. Along with being larger (and heavier), the Pixel 6 is also a bit of a “downgrade” when it comes to the refresh rate. Google saved the faster 120Hz refresh rate for the Pixel 6 Pro, leaving the smaller of the two with a 90Hz variable refresh rate. 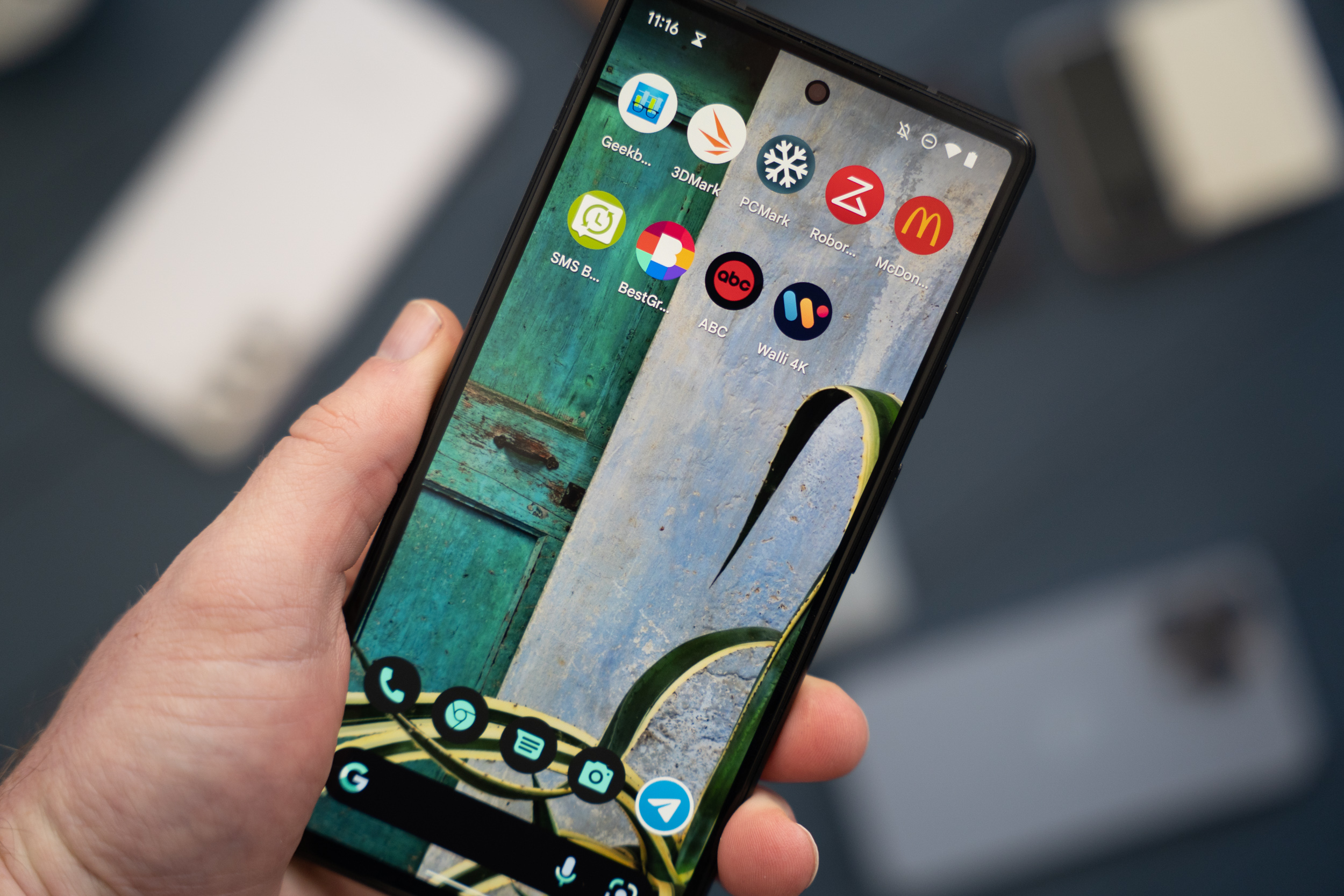 Looking at the power between the Galaxy S22 vs Pixel 6, it’s going to be a case of the “long run”. Google introduced its first in-house chipset with the Tensor alongside the Pixel 6 and 6 Pro. So far, this has performed quite admirably, handling pretty much anything you can throw at it. Meanwhile, Samsung is going the traditional route, using Qualcomm’s latest Snapdragon 8 Gen 1 CPU in many markets, with the Exynos 2200 being available in other markets. Both of these phones are paired with 8GB of RAM and either 128GB or 256GB of non-expandable storage, so we’ll call this one a tie.

Thanks to the larger size of the Pixel 6, it gets a nod when it comes to battery life thanks to the 4,614mAh cell and 30W wired charging speeds. Truthfully, the Galaxy S22 is a bit disappointing in this department with its 3,700mAh battery, while also being a bit slower with its 25W charging speeds. Wireless charging is available on both devices, with the Pixel 6 maxing out at 21W when using the new Pixel Stand v2, and the Galaxy S22 maxing out at the normal 15W. 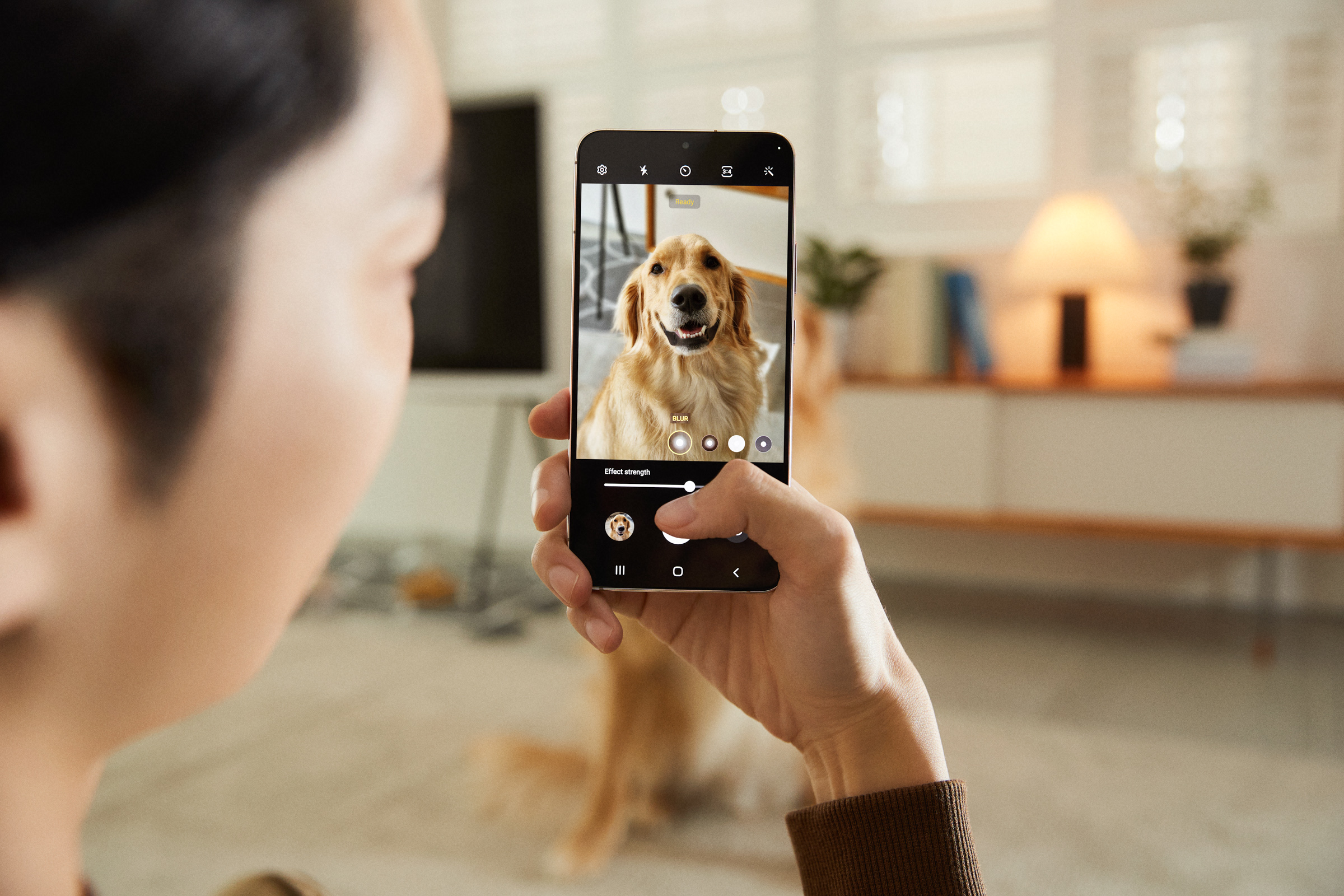 One area where Google looks to retain its hold on the market is in the camera department. The company finally upgraded the camera hardware with the Pixel 6 series, as the phone uses a main 50MP lens, complete with OIS and Laser AF, along with a 12MP ultra-wide lens. But Samsung gets a leg up here in terms of versatility due to the addition of a 3x telephoto 10MP lens. This comes alongside a 50MP main camera, and a 12MP ultra-wide with a 120-degree Field of View. We’ll have to see how well Samsung’s latest offering stands up against the Pixel 6, but it’s still going to be rather difficult to match what the Pixel 6 can produce, even without the benefit of a telephoto lens. 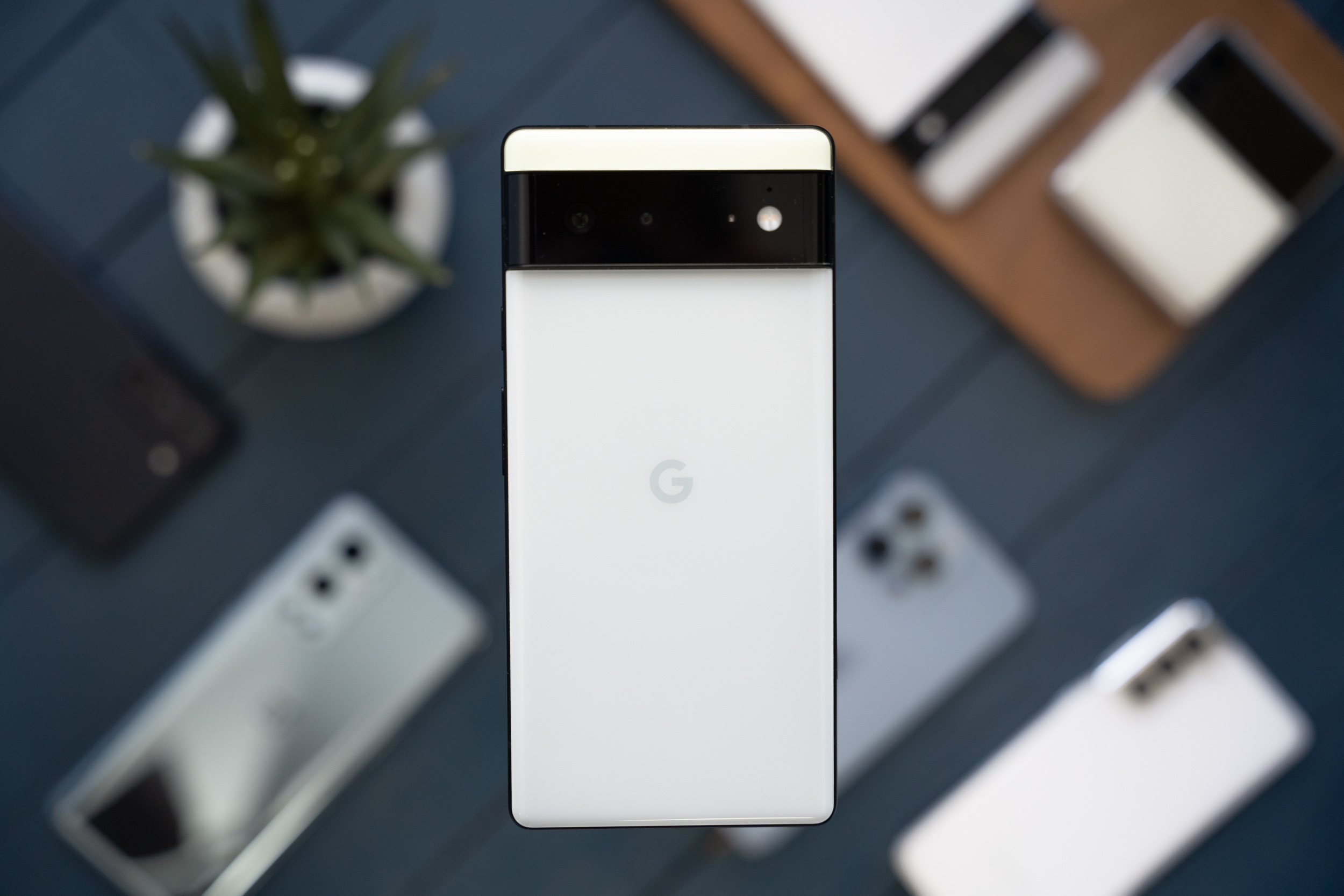 Last but certainly not least, we have pricing. The Pixel 6 starts at $599 with 128GB of storage and goes up to $699 if you want to double the storage. Meanwhile, the Galaxy S22 starts at $799 and incrementally increases based on the amount of storage that you want.

This definitely feels akin to the Galaxy S21 FE vs Pixel 6 comparisons that we have taken a look at, as Google managed to price its 2021 flagship so competitively that it’s really difficult for other phone makers to match the value. Samsung has plenty of different trade-in deals and carriers have promotions that bring the Galaxy S22 lower than the Pixel 6, but an apples-to-apples comparison gives the Pixel 6 an almost insurmountable advantage. It will really all come down to personal preference and whether you want the extra camera lens offered by the Galaxy S22 or the stock Android goodness provided by the Pixel 6.