You can look at, but not touch, the Pixel 6 and 6 Pro at the Google Store in NYC

It’s been a busy few weeks, as we’ve seen the arrival of the Galaxy Z Fold 3 and Z Flip 3, along with Apple’s introduction of the iPhone 13. But there’s still one major phone series release on the horizon, and that comes via the Pixel 6 and Pixel 6 Pro. Up to this point, we’ve seen as much of the phone (officially) that Google wants us to see, but now, Google is just toying with us.

Earlier in the year, Google opened its first “brick and mortar” store in NYC where you can check out different Google products and devices, or just enjoy the space. A post on the r/GooglePixel subreddit revealed that Google has actually put the Pixel 6 Pro in the glass-encased window showing off the back of the phone. A subsequent reply shared that the regular Pixel 6 was also on display. 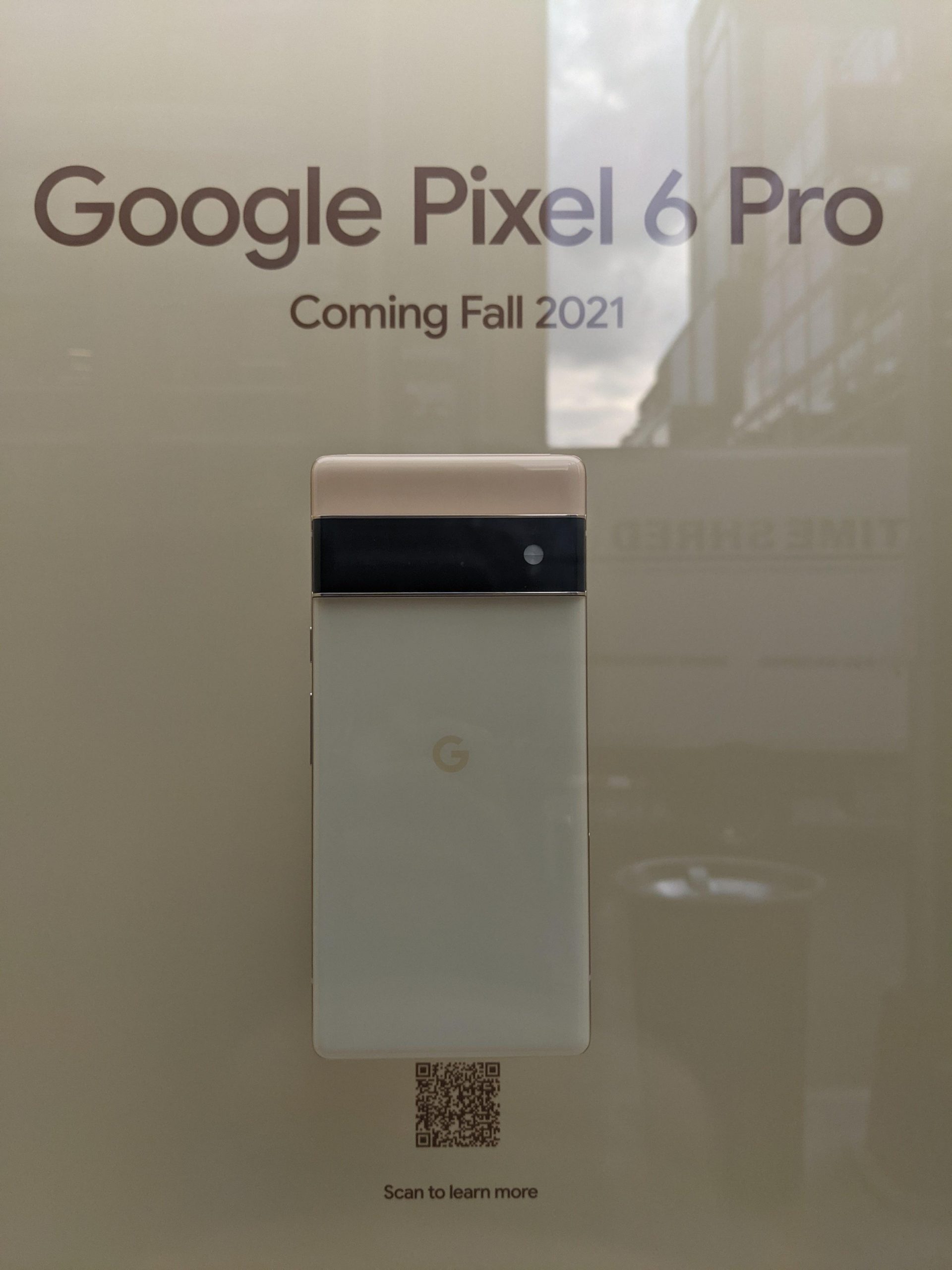 These aren’t rotating displays or anything, so all you can see is the back of either the Red/Pink Pixel 6 and the Gold Pixel 6 Pro. While that’s not all that exciting, this really feels like a bit of a troll considering that Google has been pretty quiet about when we can expect to see these phones actually released.

The displays themselves just show off the back and sides of the phone with a banner above saying “Google Pixel 6 Coming Fall 2021”. The QR code below each device takes you to the online Google Store landing page where you can enter your email to be notified when either of these devices actually goes on sale. 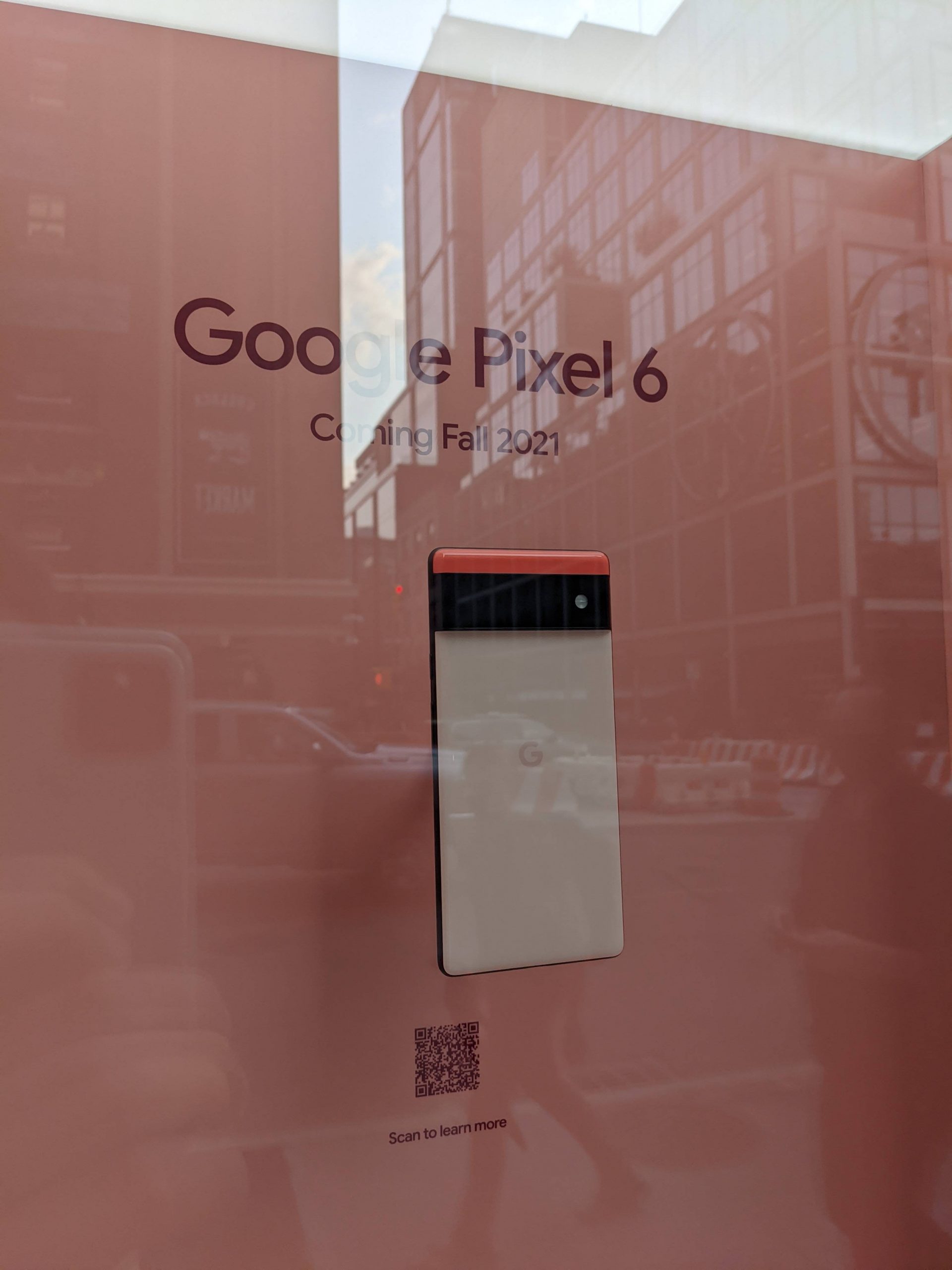 On one hand, it’s a bit frustrating because I would at least like to know when an event is planned. But on the other, these are just some of the first steps that Google is taking in an effort to get the hype train rolling ahead of the Pixel 6’s official release.

Personally, I’m definitely not a fan of that Gold color option, as it just looks a bit too muted for my taste. But the Red/Pink Pixel 6 is definitely giving me some “Oh So Orange” vibes. Maybe it’s just the angle or lighting, but it looks much better. I do wish that Google was offering more “fun” colors for the Pro models, but at this point, just give me the phone.