Google’s turning the Pixel 6 hype dial up to 11

When Google first introduced the Pixel 6 and Pixel 6 Pro, we learned that the company is considering this to be the first true “Google Phone.” While some might have thought that was just a nice catchphrase to hit the headlines, it’s really starting to feel a bit different. Google seems to be pulling out all the stops as it begins building the hype leading up to the final release.

The latest example of this comes courtesy of the “Google Original Chips“, that were released only in Japan. But Google created an ad-spot for these potato chips and a website, essentially turning the bags of chips into a smartphone. Throughout the ad, you can see things like the charger being plugged into the bag, selfies being taken, and a phone call being answered, all through the bag of chips.

But in an effort to build the excitement, this wasn’t just some unique and different ad for the Pixel 6. Instead, those in Japan could actually purchase one of these bags for themselves. Unfortunately, you can’t buy these anywhere else, and Google only made 10,000 bags. Needless to say, Google quickly sold out of them all. 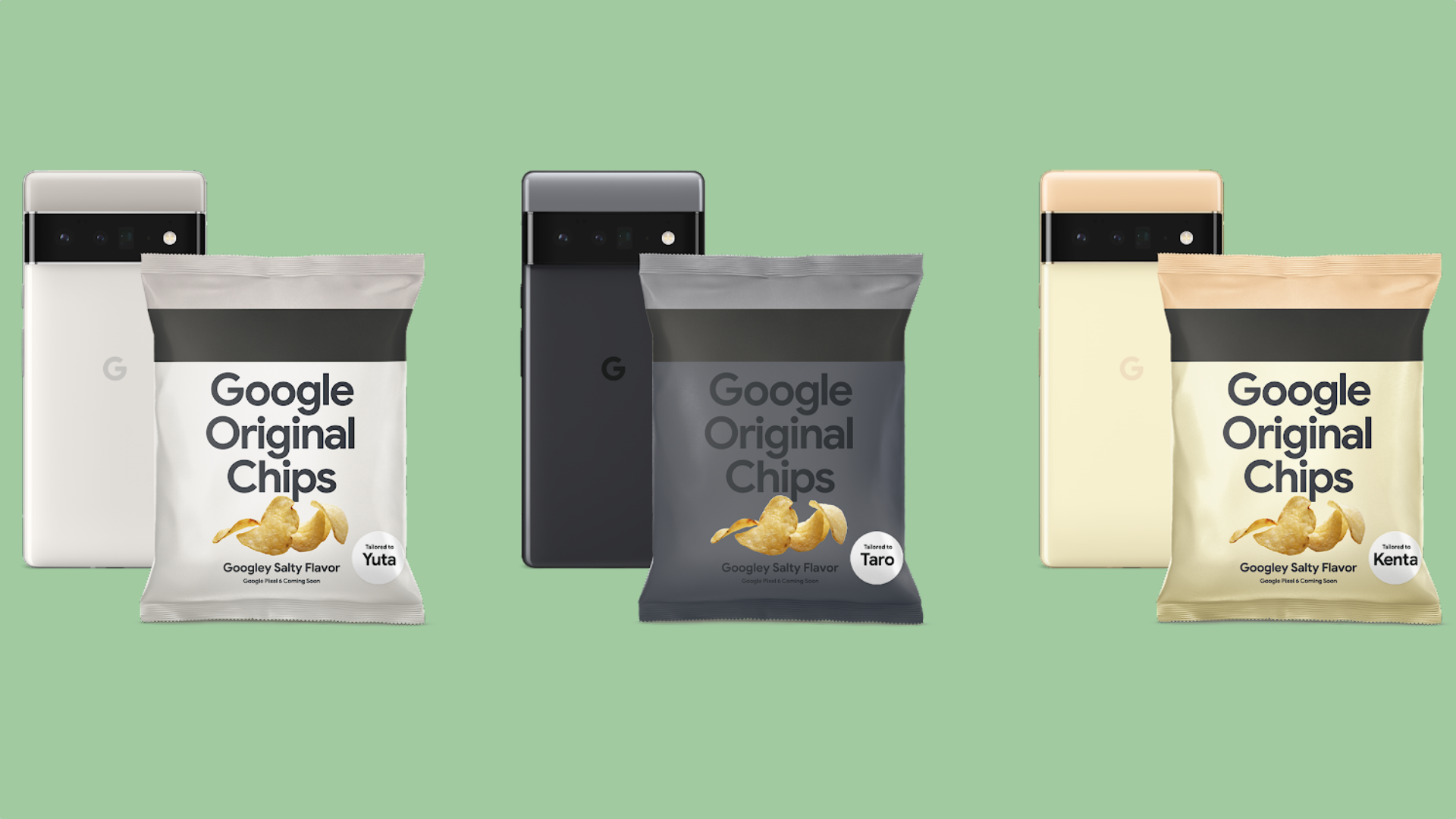 As for the flavor of the chips, all five options, are simply described as “Googley Salty Flavor”. The colors on the bag match the different colors that will be arriving when the Pixel 6 series lands later this year. Here’s what the promo page states (translated):

It’s a flying chip that you can taste its charm a little faster.

100% Google, with a crispy finish. Please enjoy the freshly made taste of Hokuhoku. 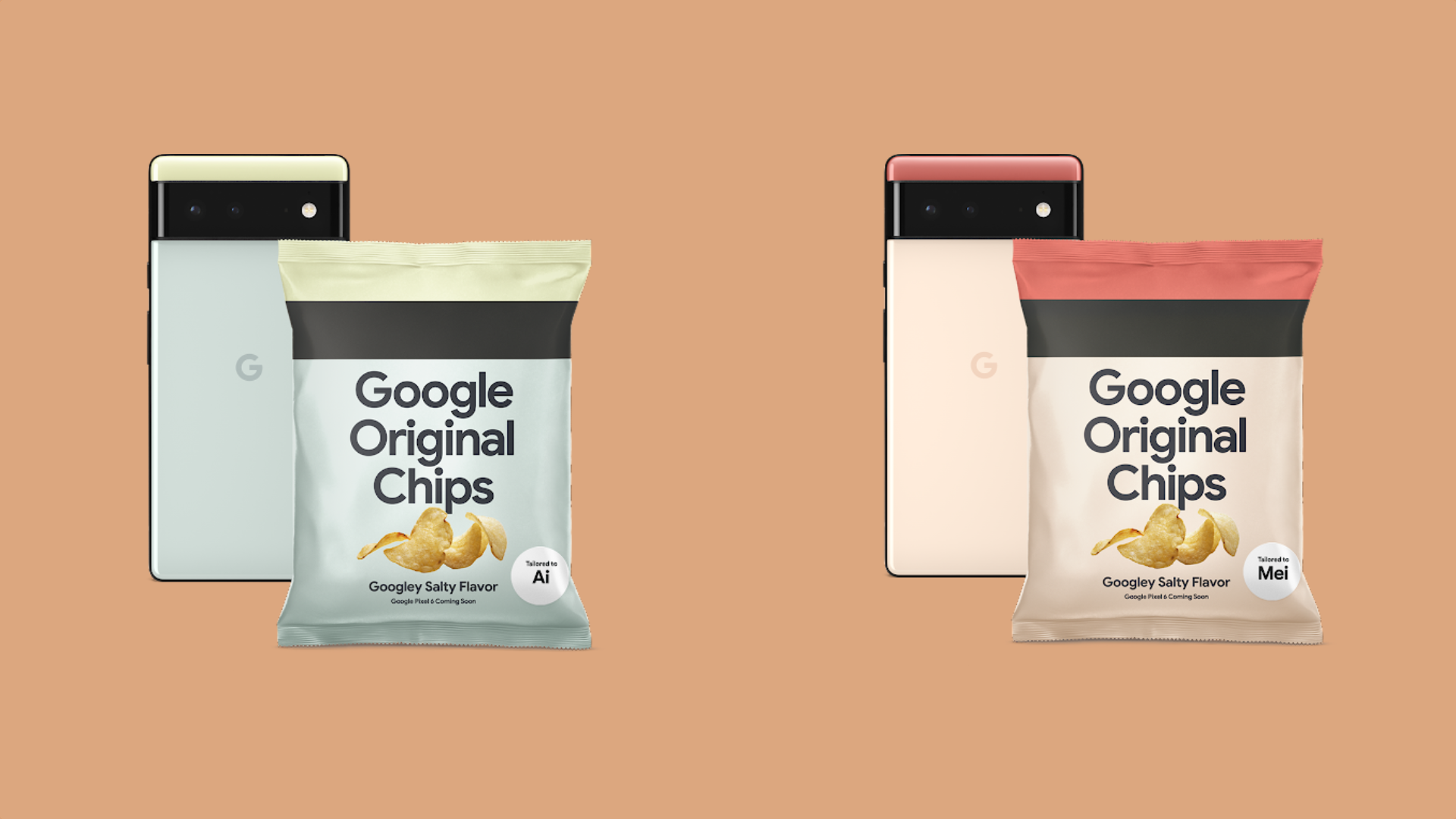 I don’t know about you, but I really wished these would have been available here in the U.S. Of course it would have been next to impossible to actually get my hands on them, but I would’ve tried like hell to do so. The Pixel 6 hype train is just leaving the station, and we can’t wait to see what Google has planned next.