Hey Google, where’s the Pixel 5a?

Google confirmed the Pixel 5a all the way back in April, after rumors and leaks pointed to the phone being cancelled from the company’s planned releases. Google clapped back stating that the Pixel 5a 5G was real and would be arriving in the U.S. and Japan “later this year”. Well, here we are more than three months later without so much as an idea as to when the next Pixel is coming.

Earlier this month, the Pixel 5a passed through the FCC, suggesting that Google was finally nearing a release. But other than that, we’re still just as in the dark as we were before the FCC filings. In the listing, it was revealed that two different versions would be released, one of which includes support for sub-6Ghz 5G, while the other would have its CDMA bands “disabled by software”.

Previous leaks, renders, and rumors point to a device that will essentially look like the Pixel 4a 5G, while potentially being priced a bit higher than that of the Pixel 4a. Some rumors suggested that the Pixel 5a would have been unveiled at Google I/O 2021, but of course, that didn’t happen. The Pixel Buds A-Series didn’t even arrive until after I/O concluded, and those were also leaked (by Google no-less) a few times. 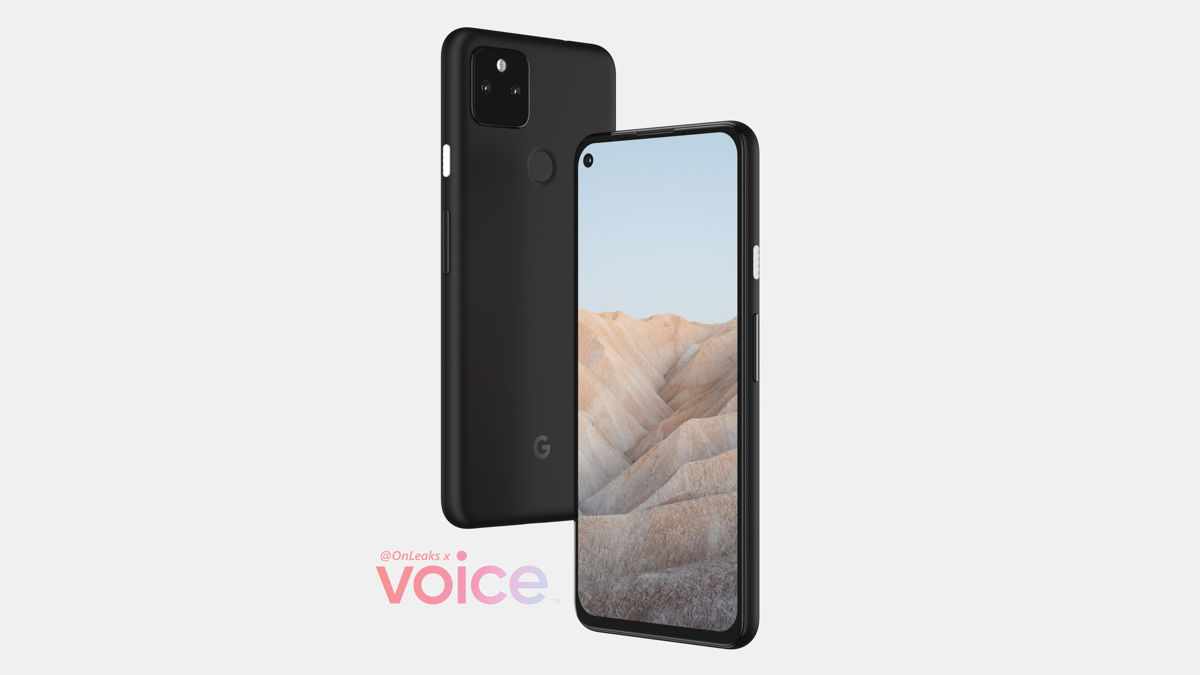 Now, we’re looking at a potential August launch which really feels like it would be an odd time. Android 12 isn’t likely to be ready for prime-time until September, at which point we’re expecting the Pixel 6 to be announced shortly after. Introducing the 5a right before Android 12 drops would be a head-scratching decision, as it could potentially be limited by Google’s future software update schedule.

Last year saw Google turn its device launches into a jumbled and frustrating mess, with the Pixel 4a coming first, followed by the Pixel 5, and THEN the Pixel 4a 5G. The reasons for this are obvious, given that the Pixel 4a was originally slated for the cancelled I/O 2020 conference. This year, especially with the confirmation of its existence, you might think Google would have already shown off the device.

Instead, it’s looking more and more like we’re going to get the Pixel 5a and Pixel 6 series around the same time. There might be a month’s delay or something, but at this point, Google might as well just announce all three phones together. Maybe that’s the game plan for Big G, but we won’t know until something is announced.

This has only be compounded by the fact that both the Pixel 5 and Pixel 4a 5G have been removed from the Google Fi store. Both phones are still somewhat available directly from the Google Store, however, the Verizon and Unlocked Pixel 5 versions are out of stock. Meanwhile, the 4a 5G is completely out of stock, complete with a grayed-out “Out of stock” button.

Although it’s true that there are plenty of other devices coming down the pipeline, the Pixel lineup is always exciting. So please Google, just give us the Pixel 5a now, so we have an appetizer to enjoy before the Pixel 6 and 6 Pro provide the main course.