Bitcoin has as a volatile price movement since it was invented in 2009. This decentralized, digital asset is not under the control of any entity. Hence, its value is affected by the relationship of the supply and demand of the market.

When it comes to the current price of Bitcoin, the cryptocurrency has had a steady increase of over a year and well into 2021. The price of BTC has climbed over $60,000, which was an unprecedented moment for the cryptocurrency, and it attracted a lot of new investors. If you’re also new to the crypto world, it beneficial to learn more about the price patterns of Bitcoin.

What Moves the Price of BTC?

As this is a decentralized cryptocurrency, as we mentioned before, there isn’t an institution that interferes with any process on the blockchain network or the value of Bitcoin. So, the supply and demand, as well as the events that impact these forces indirectly, move the price of Bitcoin. Some of the factors that are important for the price of Bitcoin are the availability of online trading sites and Bitcoin halving.

But, since Bitcoin halving is programmed to happen after 210,000 blocks of transactions are mined, this rate has gone from 6.9% (2016) to 4.0% (2018). This means that the supply is not rising as quickly as the demand, and actually, the demand is increasing with each passing year, as a lot of new investors recognize the benefits of BTC.

In terms of the availability of trading sites, it is obviously a lot easier for any new investor to gain BTC as opposed to 10 years ago. Moreover, with the popularisation of automated trading sites like British Bitcoin Profit, you will find that for beginners is even more convenient to trade online because the Artificial Intelligence-powered software completes the trading process for you. It is a perfect solution for anyone that is looking to build its portfolio and to get reliable market analysis.

The first significant moment in Bitcoin’s price history was when Bitcoin’s price climbed from $11 to $12, in 2012, after the first halving. Furthermore, by the end of the year, the price spiked from $100 to around $1,075 in November. In the following years, the price was trading on average at $920 and was much more stable in 2014.

Even though the price has collapsed after this rally, it marks an important year of low volatility that lasted from 2018 to 2020. Actually, as Bitcoin was gaining more investors and the demand was rising, it managed to trade at a price of $10,000 by June 2019. Its price fluctuated within this range between $8,000 and $10,000 before the halving took place on 12 May 2020.

This is the most significant bull run of BTC because, as we mentioned before it the price continued to rise for the rest of the year, and it doubled by the end of 2020 to $20,000. Next, in 2021 following an incredible investment by Elon Musk within a period of three months, it had reached the price of $60,000. 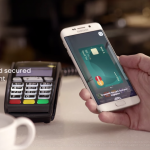 You can soon pay with bitcoin using Google Pa 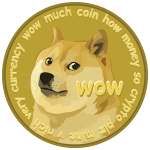 Much application. Such coin. Very Android. Do 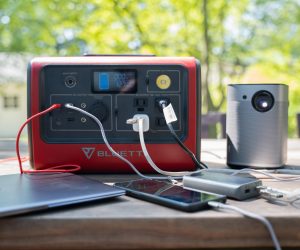 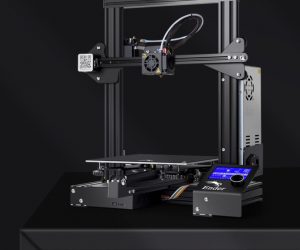