How to change the default Android Home Screen launcher

Arguably the best part about Android is the ability to use a myriad of apps as replacements for Google’s built-in options. This means using something like Microsoft Edge instead of Chrome for your default browser, or Textra SMS instead of Google Messages. But you can also change up the Home Screen launcher, which opens the flood gates on customizing every aspect of how you interact with your phone. 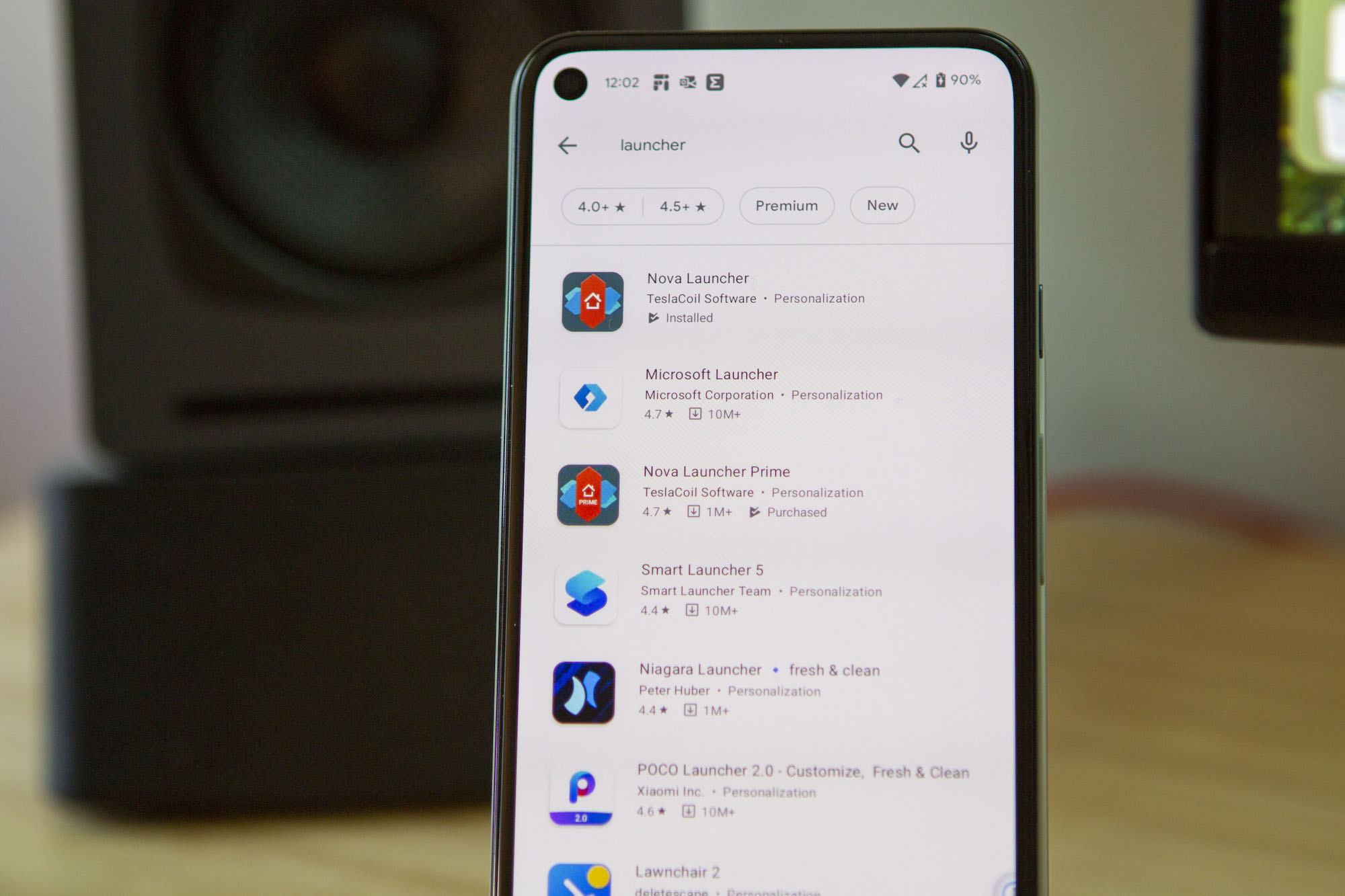 Before you can just start using a different home screen launcher, you’ll need to download one from the Play Store. There are quite a few different launchers to choose from, all of which offer something a little bit different from the others. To check out what the Play Store has to offer, just open the Play Store app, type Launcher in the search box, and press enter. Then, scroll throw the listings and check out some different ones to see if something piques your interest.

Over the years, we have seen some pretty impressive launchers arrive and fade away in terms of popularity. However, above all of them, Nova Launcher continues to be one of the best launchers available for its ability to customize every aspect imaginable.

Now that you’ve found a launcher that fits your needs, it’s time to get rid of that old launcher and start using your new one. But in order to do so, you can’t just open the app and have it stay applied as the default launcher. Instead, you’ll need to tell your phone to switch to whatever app you chose permanently whenever trying to go to the home screen.

From there, you’ll be taken back to the Home Screen, but it will likely look much different now that you’re using a different launcher. Now, it’s just a matter of getting everything set up to your liking, including adding some widgets and applying some of the best icon packs to give your phone a more personalized look and feel.