Last month, we learned that Chromebooks had finally overtaken MacBooks in terms of popularity over the course of a rather odd 2020. This should come as no surprise considering that the market is practically flooded with sub-$500 Chromebooks that provide a fantastic experience powered by Chrome OS. One of the most popular Chromebooks has been the Lenovo Chromebook Duet, which launched in May of last year, and brought a tablet experience to the mix while including a detachable keyboard. 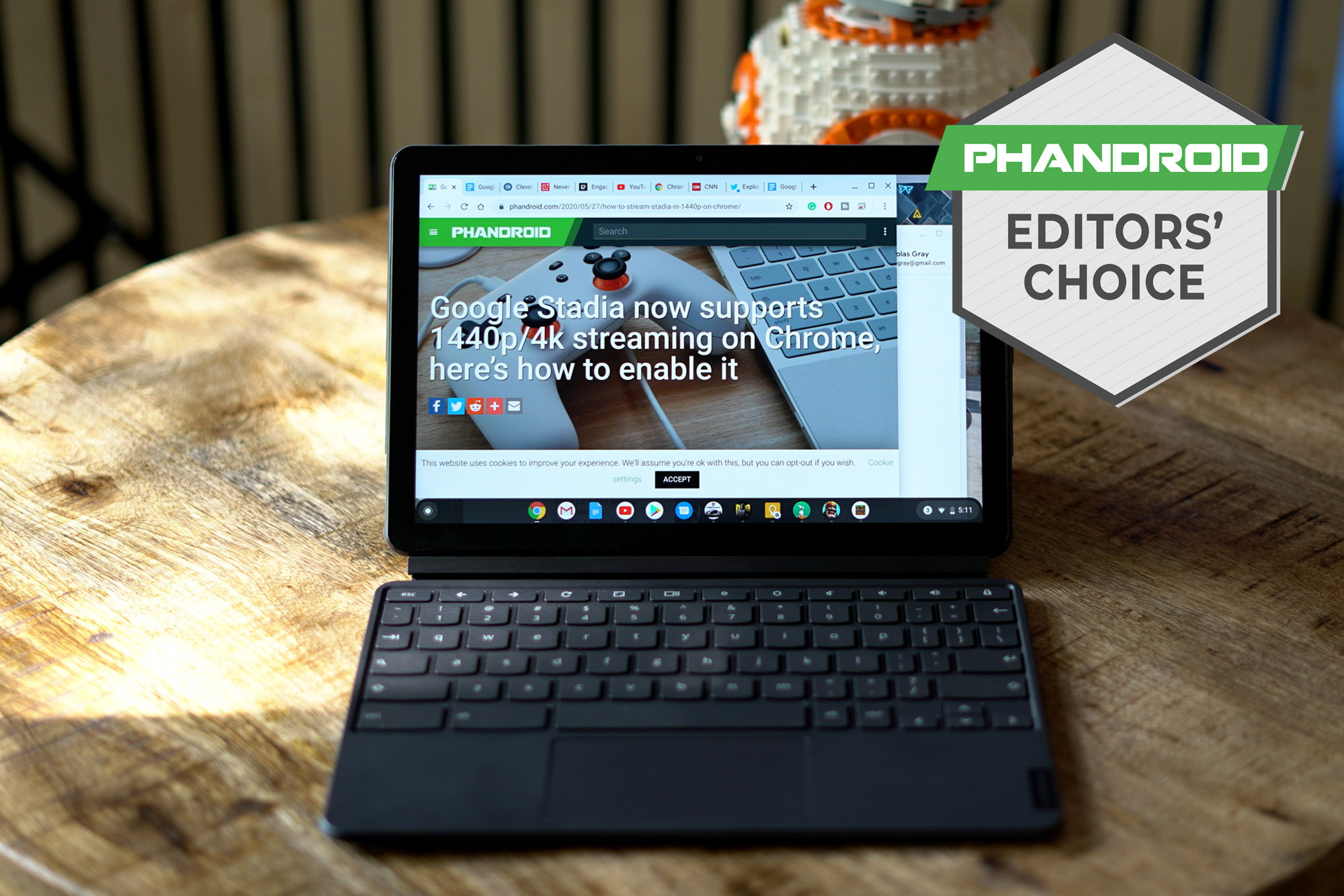 In our review of the Duet, we said that this unique 2-in-1 device offers an incredible value, while providing amazing battery life and should be taken into consideration given its $279 starting price. But today, you can save some extra cash if you’ve been on the fence about getting this Chrome OS device.

Amazon has dropped the price of the Lenovo Chromebook Duet to just $231 with free two-day Prime Shipping for Amazon Prime members. This is a savings of almost $50, and you’ll be getting the 4GB / 64GB model in its Ice Blue colorway. As a reminder, this is not just the tablet itself, as Lenovo also packages the keyboard in the box, so you’ll be up and running in no time.

Here’s a rundown of the specs that you’ll find in the Chromebook Duet:

While there are a lot of fantastic Chromebooks available now, and that are being released on a semi-regular basis, the Chromebook Duet stands out. This is currently one of the only Chrome OS-powered devices to come in a tablet form factor. Especially now that the Pixel Slate has been officially discontinued, and even when it was available, was much more expensive than the Duet.

If you want to grab the Duet before this sale ends, hit the button below!

You'll be able to access photos faster on Chromebooks 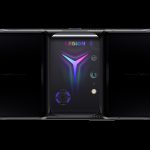 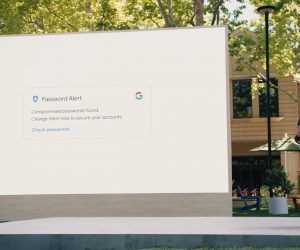