When Android 12 is coming to your phone

There are quite a lot of new features that are hidden away in Android 12, which is what we have come to expect. Google has just released the first developer preview, and there are some changes enabled by default, and others that aren’t as obvious.

As is the case with every major version of Android, Pixel devices get the first crack at the latest features. Then, phone makers will start to release beta versions of their own (in certain areas), before releasing the final updates. But that still leads to the question of ‘When is my phone getting Android 12?’

Last week marked the first release of the Android 12 developer preview, meaning that we are still a few months away from any official beta release. According to the official release schedule that was provided, the first Android 12 beta could launch as early as May.

Expect to see the first Android 12 beta launch in May

This would get Android 12 into the hands of more users, allowing for bugs to be fixed and features to either be added or removed. There will be a total of four betas released ahead of the final version. If Android 11 was any indication, then we could see the final version of Android 12 released in early September. 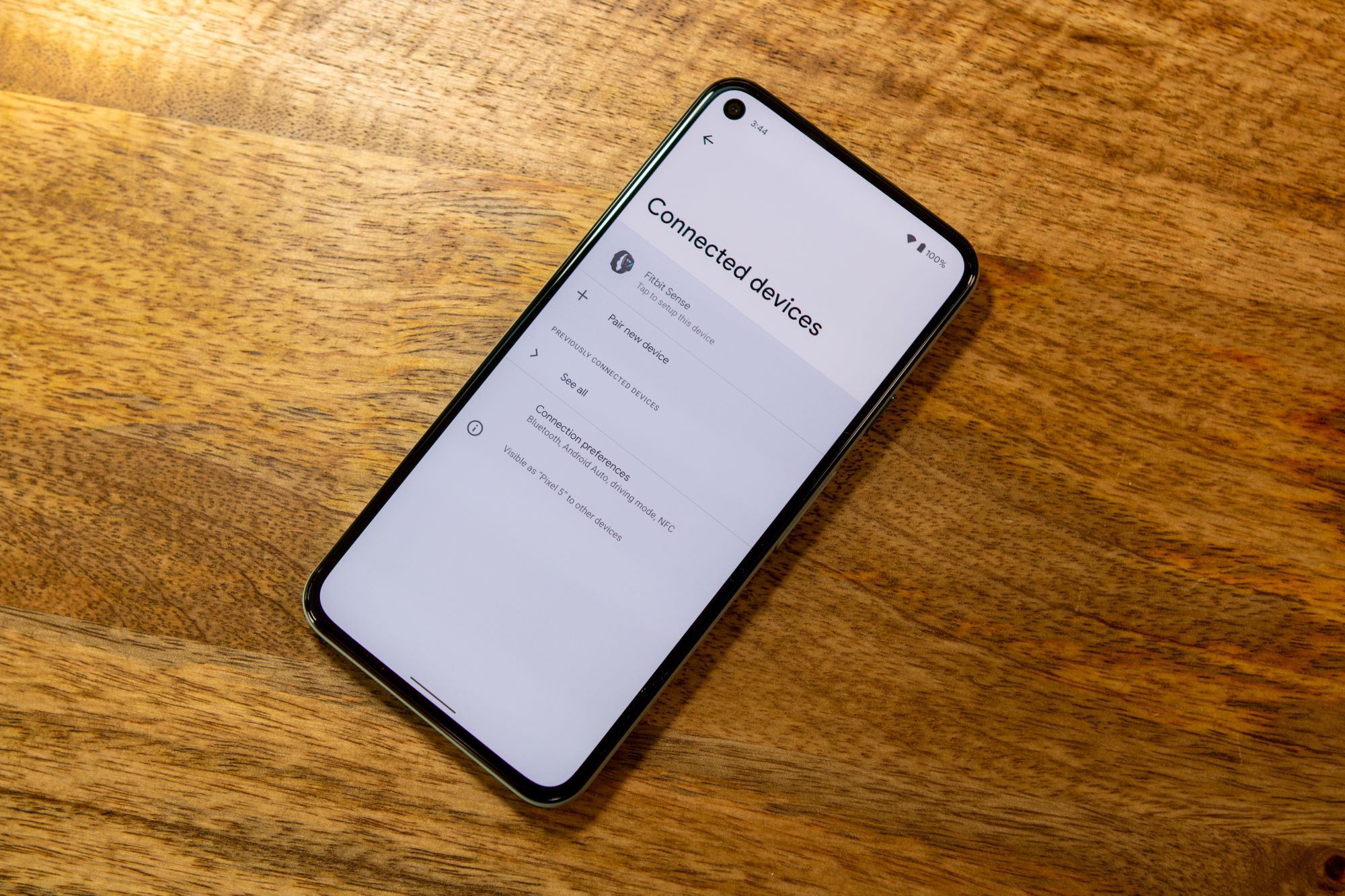 As is the case with every release of Android, Google Pixel owners will receive Android 12 the day that it’s released. Barring any setbacks, we are expecting to see the first beta for Pixel owners arrive sometime in May. Then, the final release is slated for sometime later this year, and according to the schedule provided by Google, Android 12 should arrive for everyone in September.

These are the Pixel devices we are expecting to see receive Android 12:

Android 12 marks the end of support for the good ole’ Pixel 2 and 2 XL, which was expected considering Google’s previous three-year commitment for device updates. 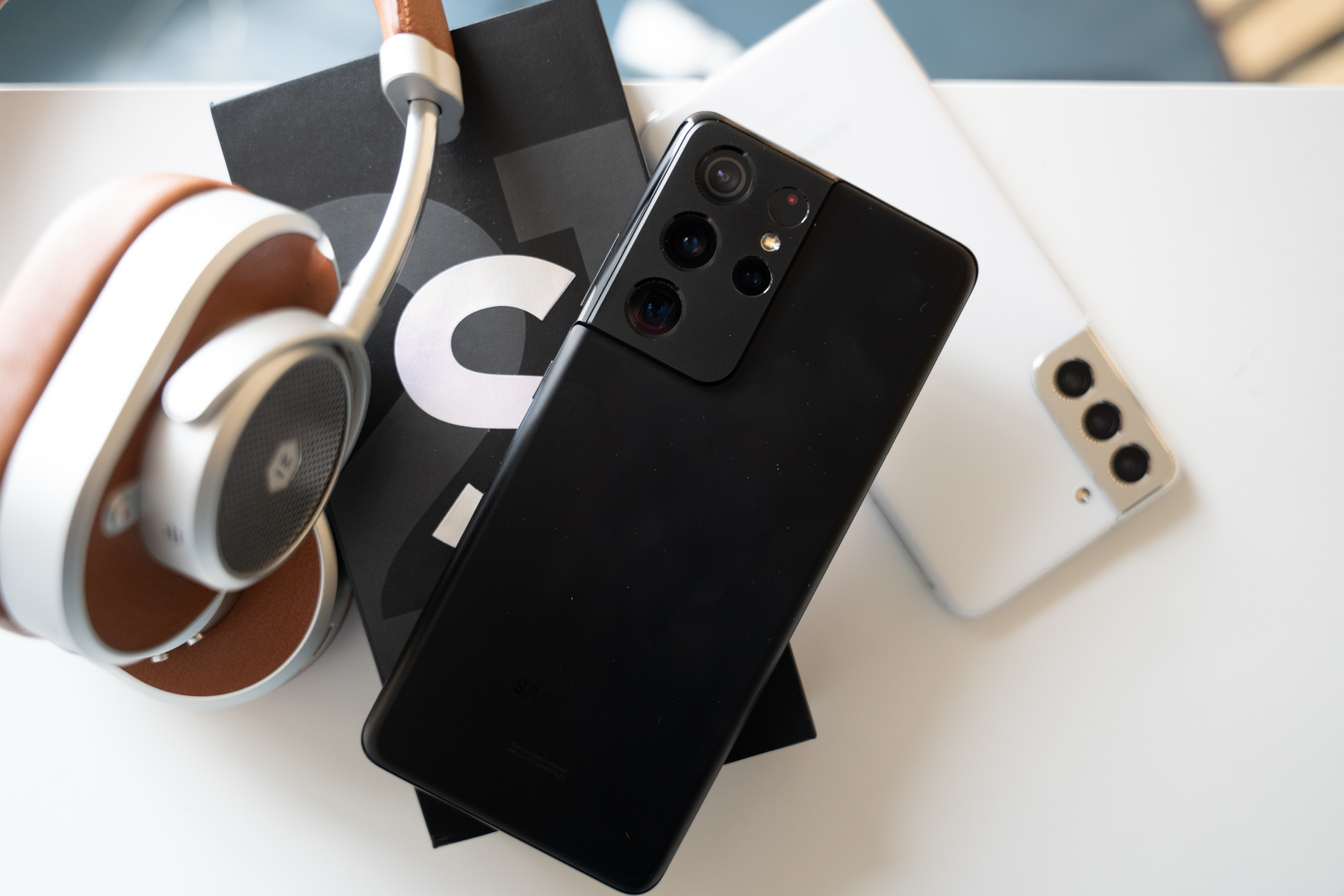 For years, Samsung was one of the most egregious offenders when it came to providing timely software updates. However, over the last year or so, Samsung has changed its tune. This was evidenced by the “mad dash” to push the Android 11 update (via One UI 3.0), before updating many of its handsets to One UI 3.5. The company has even just announced that it will be providing up to four years of security updates for smartphones, starting with the Galaxy S10 line that was released in 2019.

As for Android 12, there’s no real way to tell when the update will officially arrive for your smartphone. We do know that almost any phone released starting in 2019 will receive the update. Alongside the launch of the Galaxy Note 20, Samsung confirmed that it will be sticking to three years of major Android releases for devices.

Based on the schedule for the Android 11 update, we can expect to see devices starting to receive the update at the end of 2021, and into the beginning of 2022.

These are the devices we are expecting to see receive Android 12: 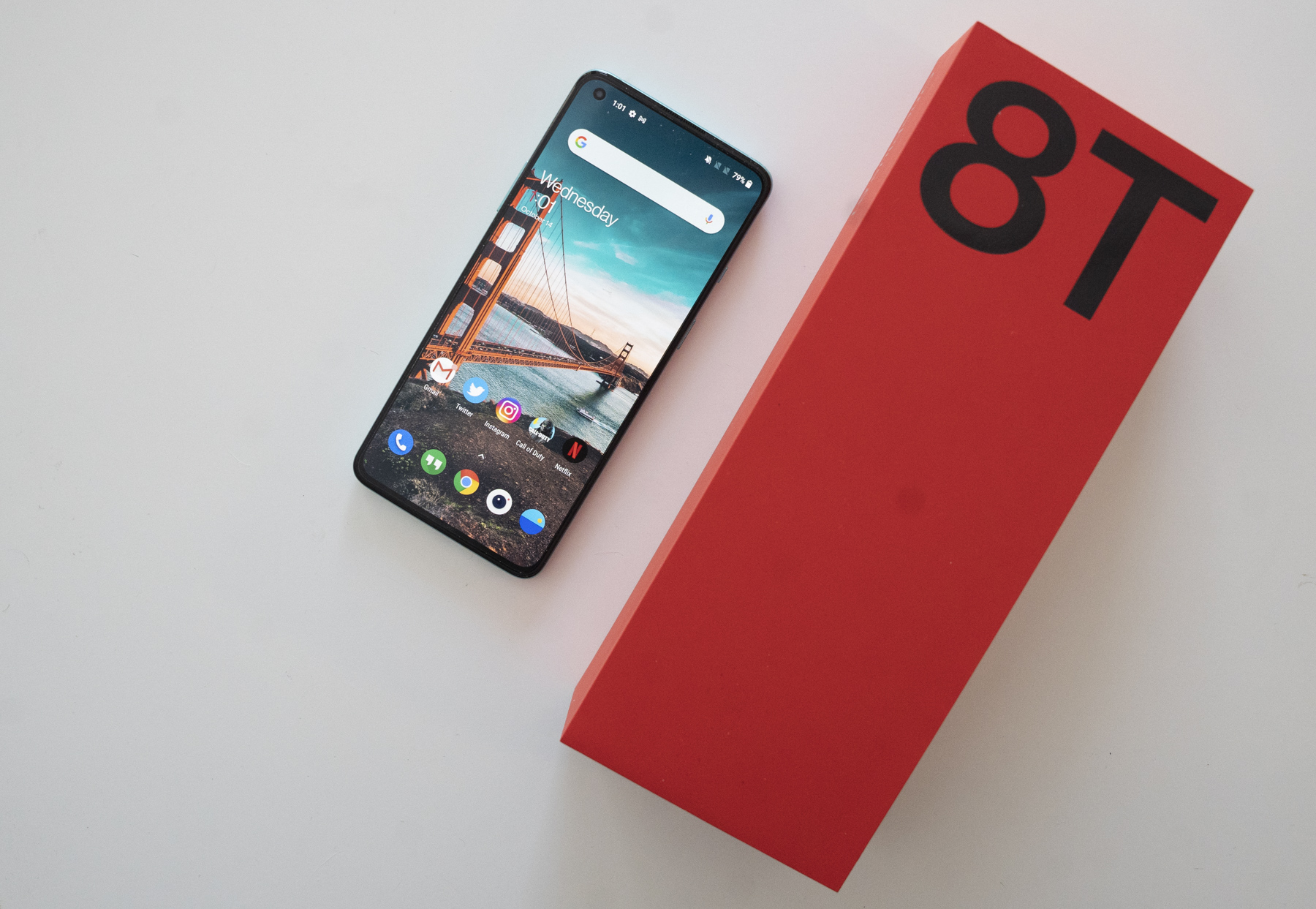 Ignoring OnePlus’ budget lineup for a moment, the company has a pretty solid track record for releasing stable versions of new Android releases. For example, Android 11 was released for Pixel owners on September 8th, and it arrived on the OnePlus 8 and 8 Pro on October 10th. Although older devices, like the OnePlus 7 and 7T have seen mixed results due to buggy beta versions, we can expect a quick turnaround from OnePlus for its newer handsets. It’s also important to note that the Android 12 release could spell the end of official support for the OnePlus 6 and 6T.

These are the OnePlus devices we are expecting to see receive Android 12: 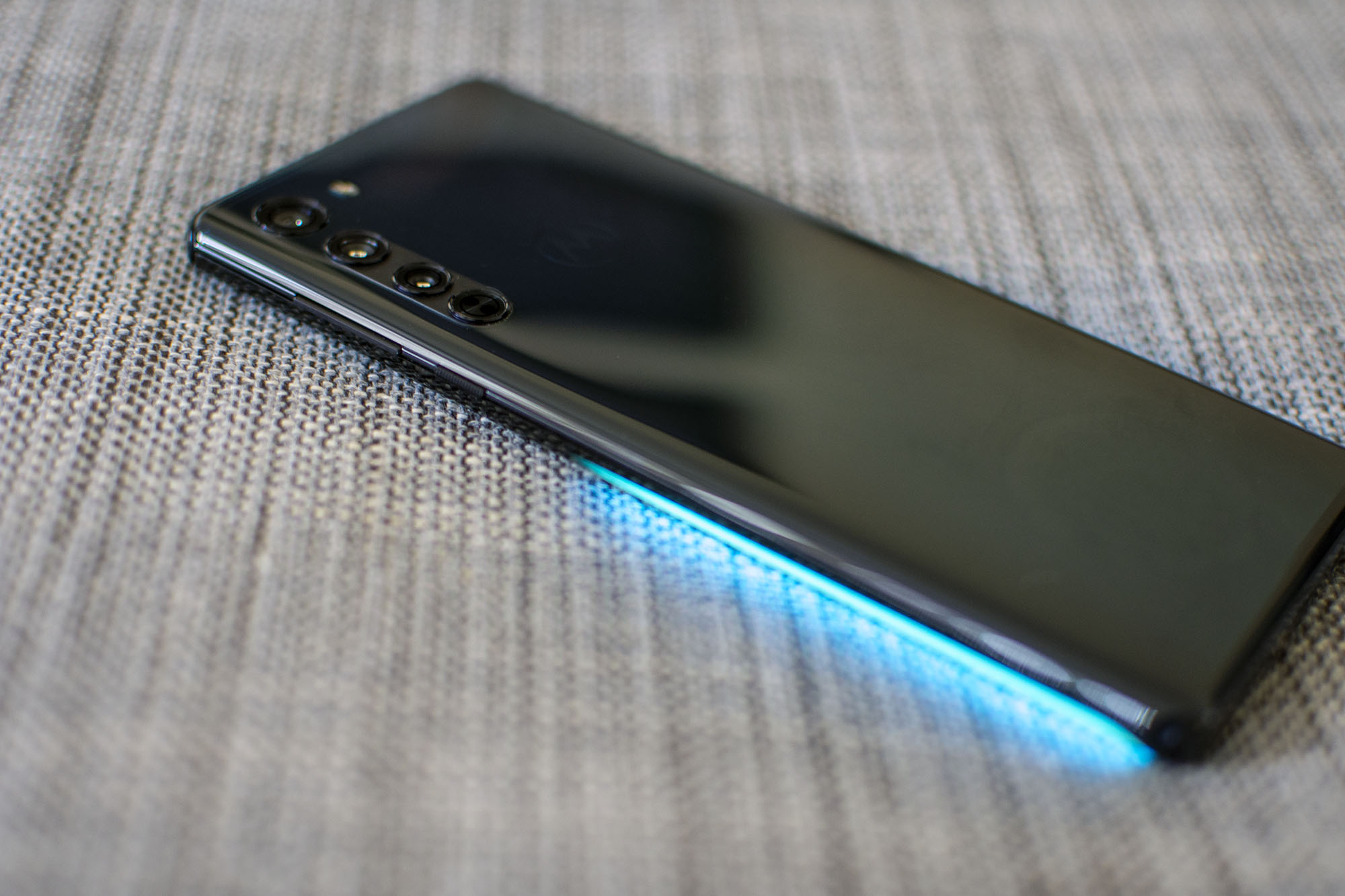 A company that was once at the top of the list with software updates, has slowly turned into one of the more frustrating companies. Motorola launched the new Moto One 5G Ace, G Stylus, and G Power earlier this year, but all three handsets shipped with Android 10. In fact, when the company shared its plans for updating devices to Android 11, it stated that many of those devices would not receive the update to Android 12.

Motorola has yet to share a roadmap of when it expects to release the Android 12 update for recently-launched products. However, it did confirm that both the Edge+ and Moto RAZR would be receiving the update. So it’s just a waiting game until we find out a more concrete answer on the update schedule. 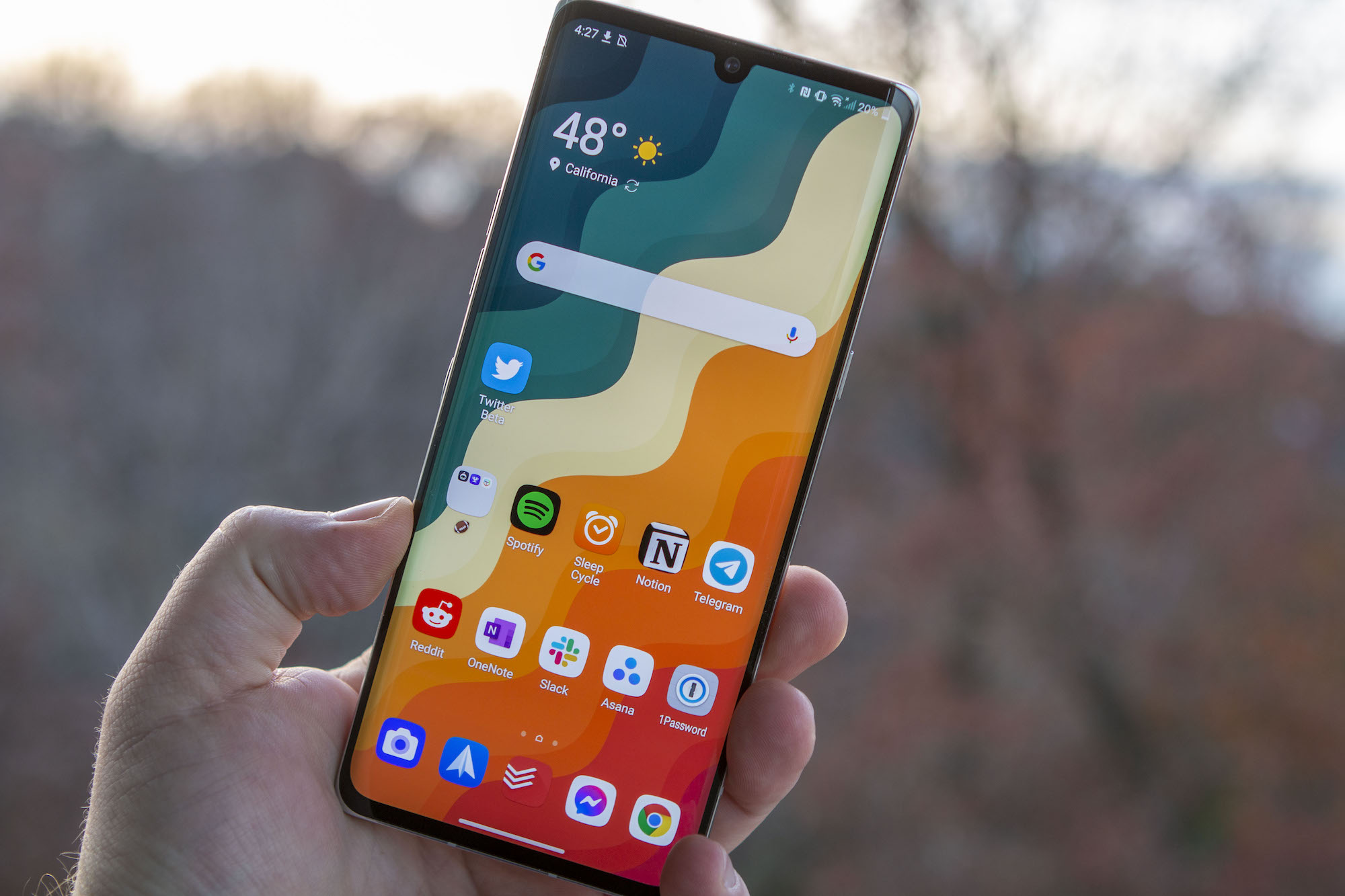 When 2021 is all said and done, we wouldn’t be surprised if LG makes its official exit out of the smartphone game. It’s been rumored and suggested that this would be the plan at some point, even after showing off the LG Rollable at CES 2021. Following that up, a recent report claims that LG has reached out to its manufacturing partners for the Rollable, requesting to pause production.

LG has fallen quite hard, as it was once a provider of a great smartphone experience. But it seems that the battle to keep up with the Samsung’s and Apple’s of the world has taken its toll. The company has not given any indication as to when and/or if its recently-released smartphones will get an update to Android 12.

In the event that LG sticks around, these are the devices would expect to see updated to Android 12: 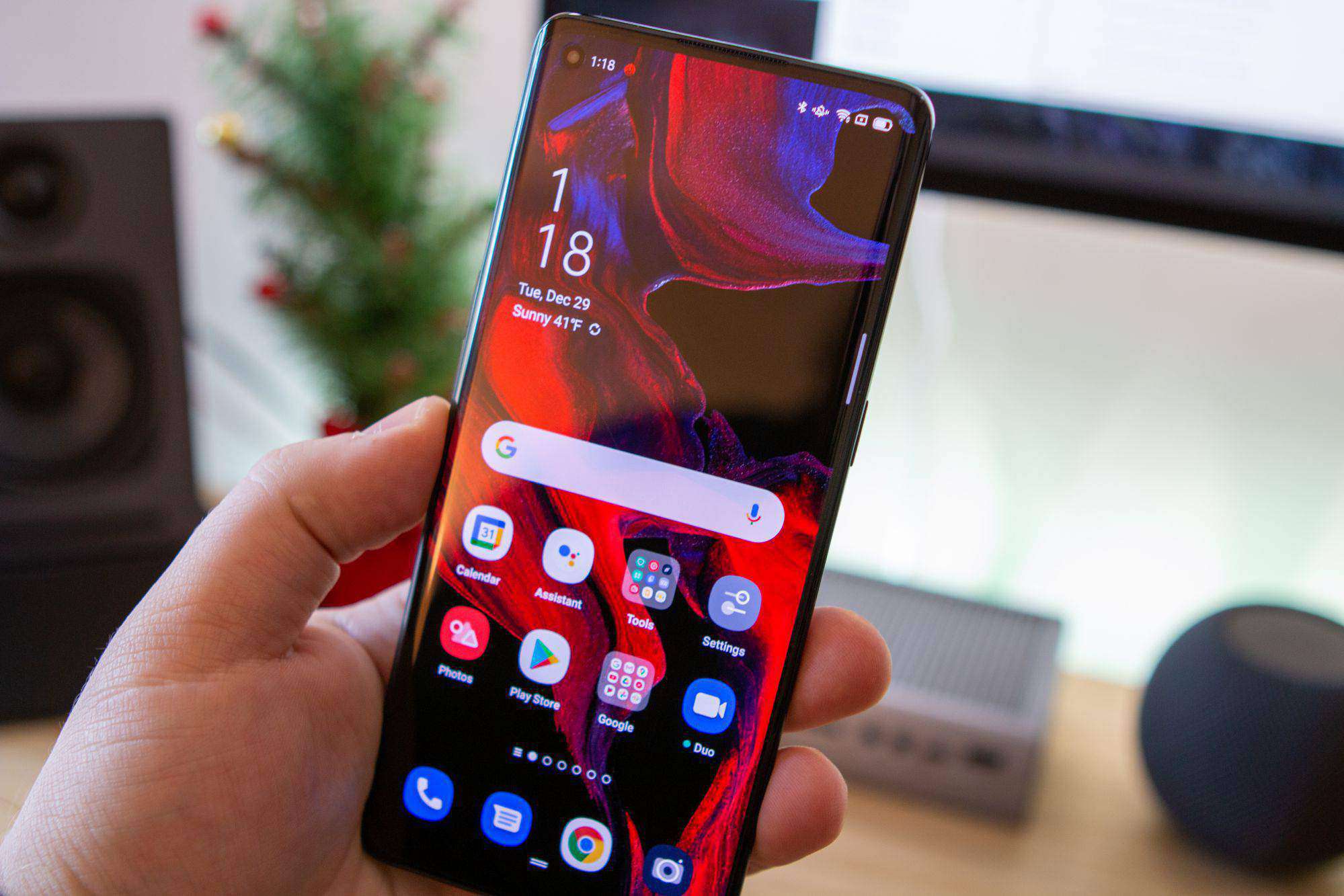 When a new version of Android is introduced, company’s begin their internal testing, similar to what we see Google do ahead of the final launch. Oppo is one of those companies that has been not only performing internal testing, but also opens up a beta program for new versions of Color OS.

With Android 12, we’re expecting to see a similar schedule to what we have seen with the Android 11 release cycle. Development will begin around now, with a beta program to launch shortly after the final version of Android 12 is released. This will be available for select devices (usually the higher-end models), before trickling down to more options from Oppo’s lineup. We wouldn’t be surprised to see the first beta of Color OS (12?) released in September, ahead of the final version rolling out in October, November, and/or December of this year. 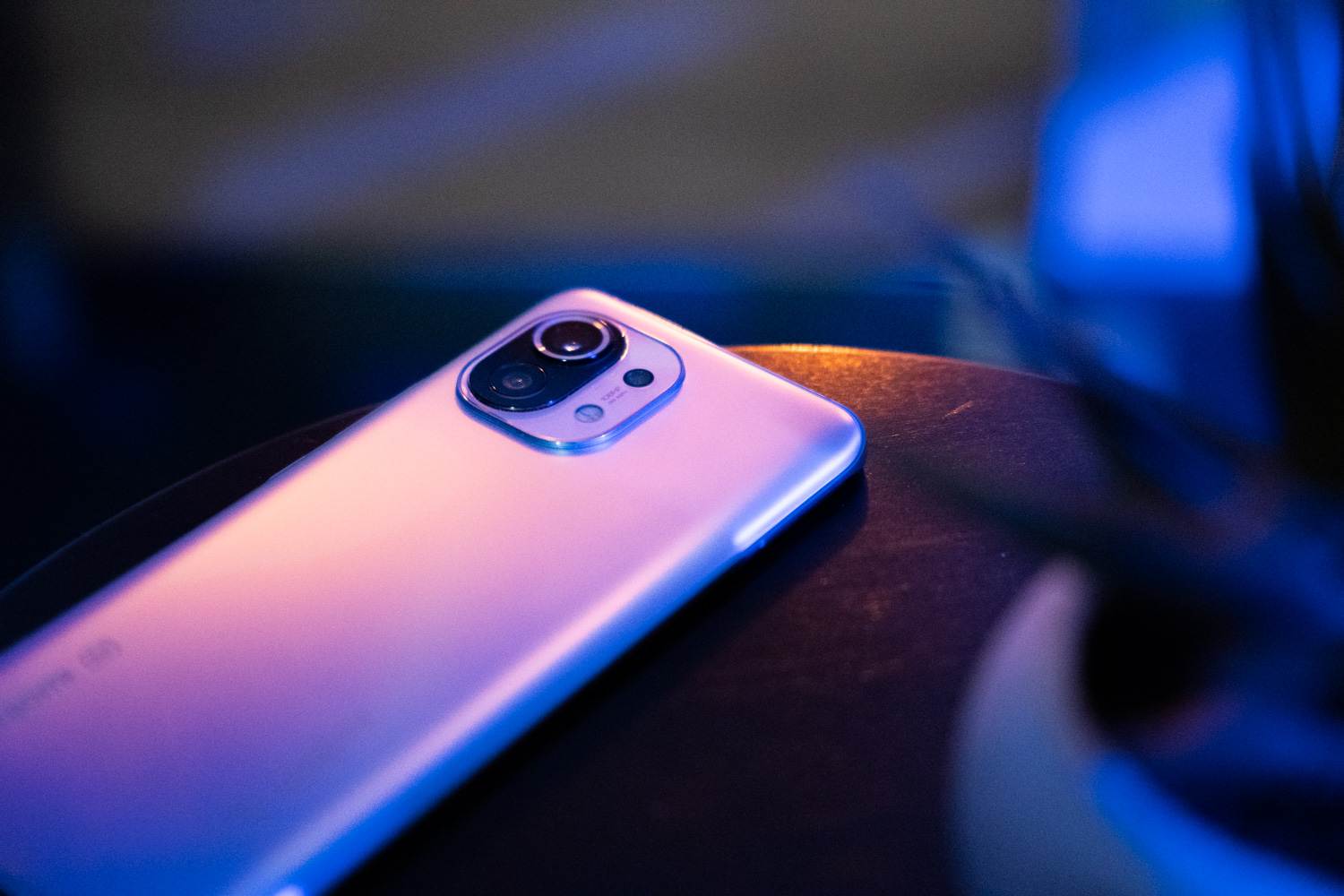 Xiaomi is still in the process of updating its vast array of devices to Android 11 (courtesy of MIUI 12), and there’s a laundry list of smartphones left to go. However, that doesn’t necessarily mean that Android 12 will be avoided altogether, as we’re sure the company is getting a head-start on the development process.

Whenever the next version of MIUI is announced, it will likely either be MIUI 12.5 or MIUI 13, and will be based on Android 12. The real question is when this will roll out to devices, but if we were guessing, Android 12 wouldn’t be arriving until sometime in early 2022. 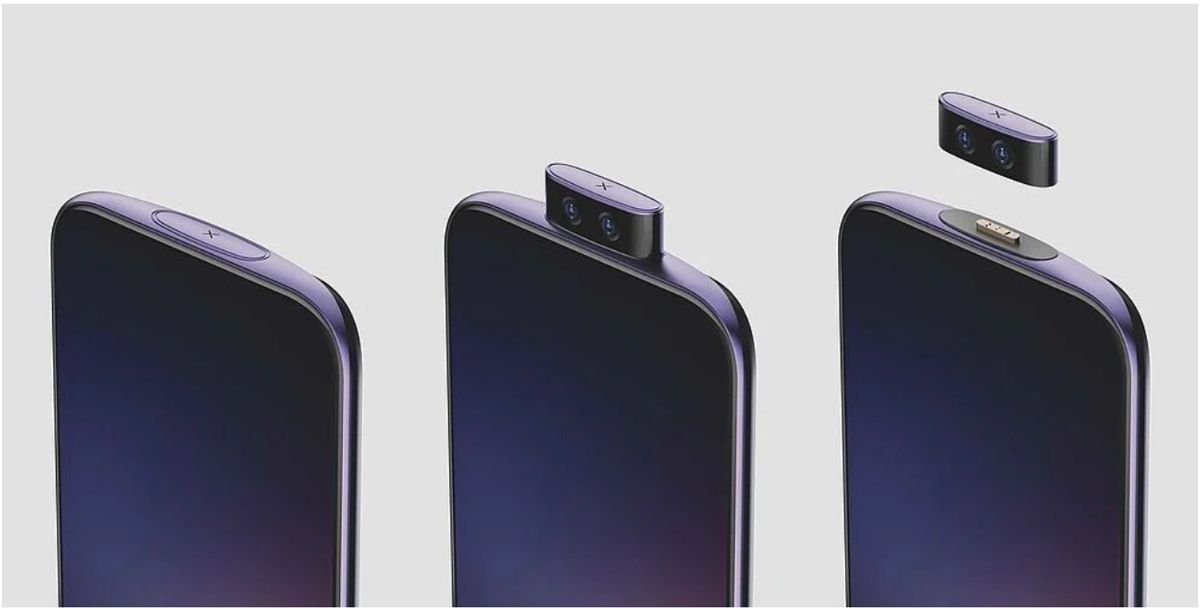 One company that has a lot of pull in other areas of the world, but doesn’t have the greatest track record when it comes to updates is Vivo. The company has shown that it’s willing to push the envelope when it comes to hardware development, but the software side is another story. Thankfully, it seems that Vivo is changing its tune a bit when it comes to its newer devices like the iQOO 3 5G. Vivo has confirmed that the iQOO 3 will receive two major Android updates, including Android 12, along with security updates for a total of three years. 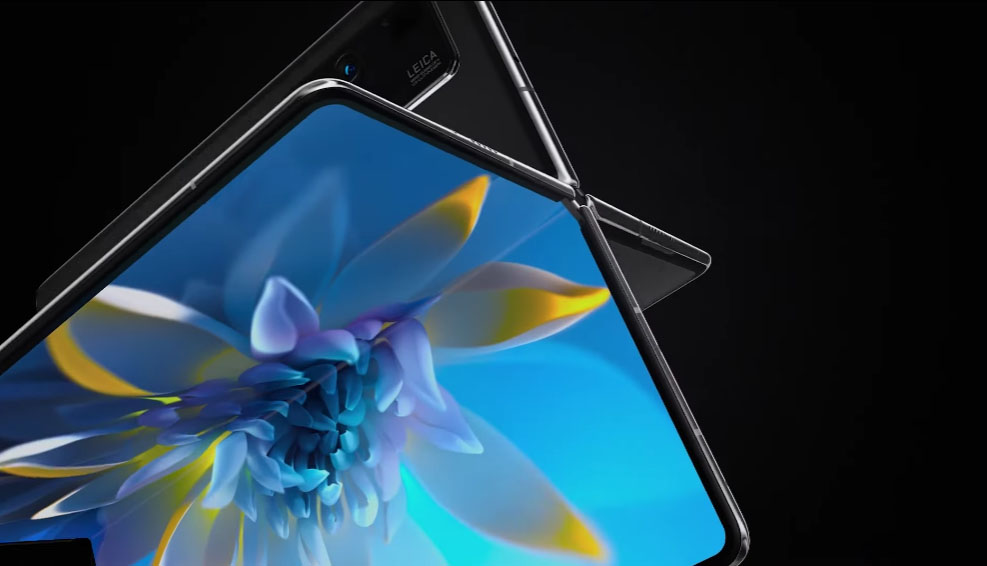 Thanks to the trade ban in the U.S., Huawei’s hand was forced when it came to developing its own software for its devices. The company has pivoted to HarmonyOS, which has been in development for a few years now. However, until the trade ban, there were no immediate plans to switch the operating systems from Google’s Android.

With that being said, starting in April of this year, Huawei devices will be released with HarmonyOS in-tow. This means that future smartphones will not be powered by Android 12, and unless something changes between Huawei and the U.S., HarmonyOS will be the way of the future for Huawei.