Expect to see the first Android 12 beta launch in May

How to install Android 12 Developer Preview

Last year, Android 11 saw its first developer preview released in February, but the final version didn’t hit Pixel devices until early September. With Android 12, it seems that Google will be keeping a similar schedule, although we could see the first betas made available as early as May.

The reason for the time gap between the developer preview and the final release is for Google to get the software into the hands of developers. This makes it easier for bug fixes to be issued, along with additional features to be added or removed before the final version is released.

As for the timeline for Android 12, we’re looking at a similar schedule to that of Android 11. 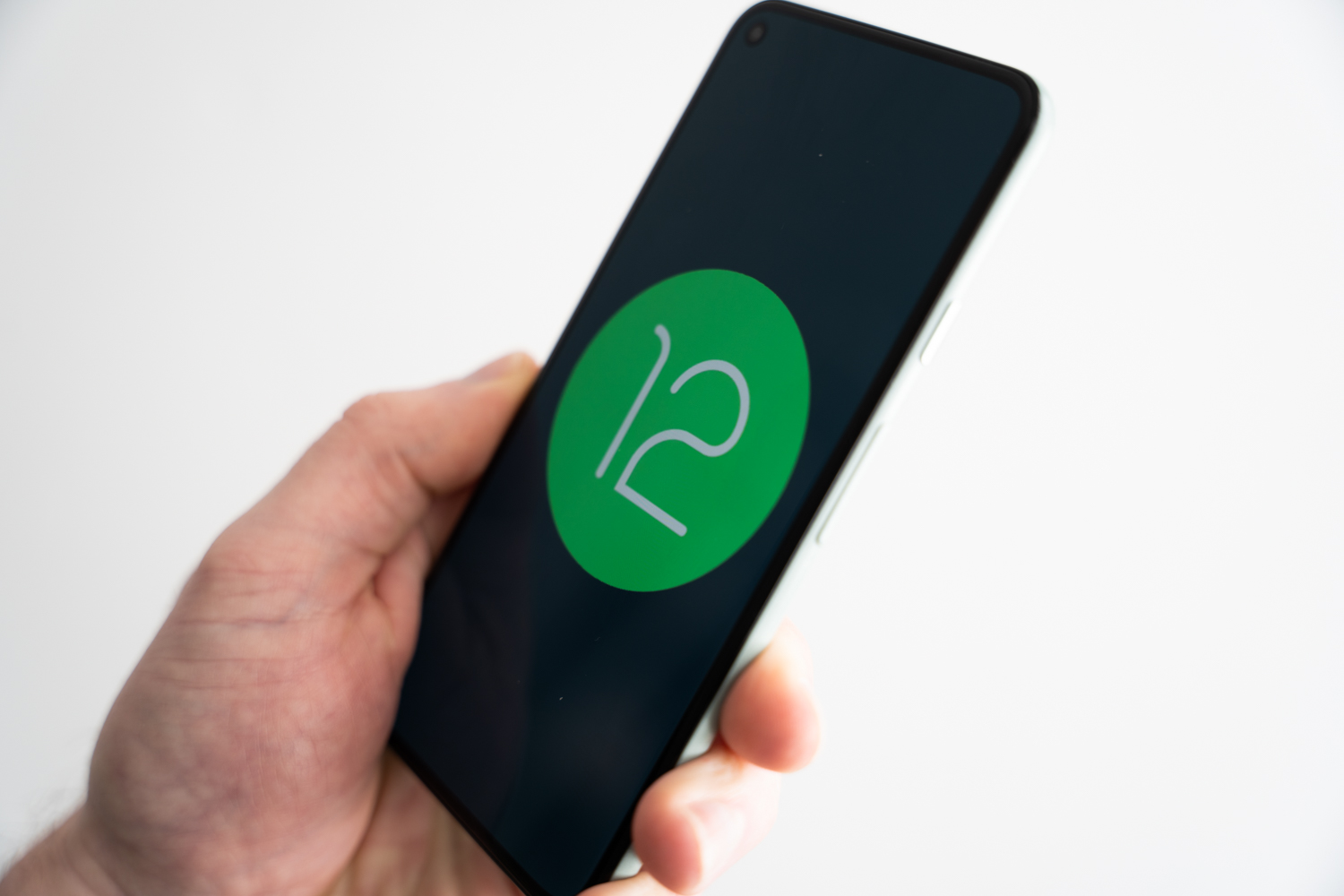 In short, you should avoid downloading any Developer Preview unless you are a developer. Even though there don’t seem to be many major feature additions, app compatibility is easily broken, and you could even end up with a phone that doesn’t work properly. It can be tempting to try out the latest and greatest software ahead of its final release, but bugs can be nasty and you could lose important data on your phone.

If you really want to jump on the hype train for Android 12 before it finally releases, we would recommend waiting until the 2nd beta release of Android 12. That’s when things seem to stabilize for the most part, and it’s all downhill from there until Android 12 sees its final release later this year.