The market for battery banks is so saturated, you can get pretty much any capacity with any charging standard. And the competition means pricing is kept relatively low. It’s hard for a battery bank to stand out, but Xcentz manages to make a battery that both looks and works great. 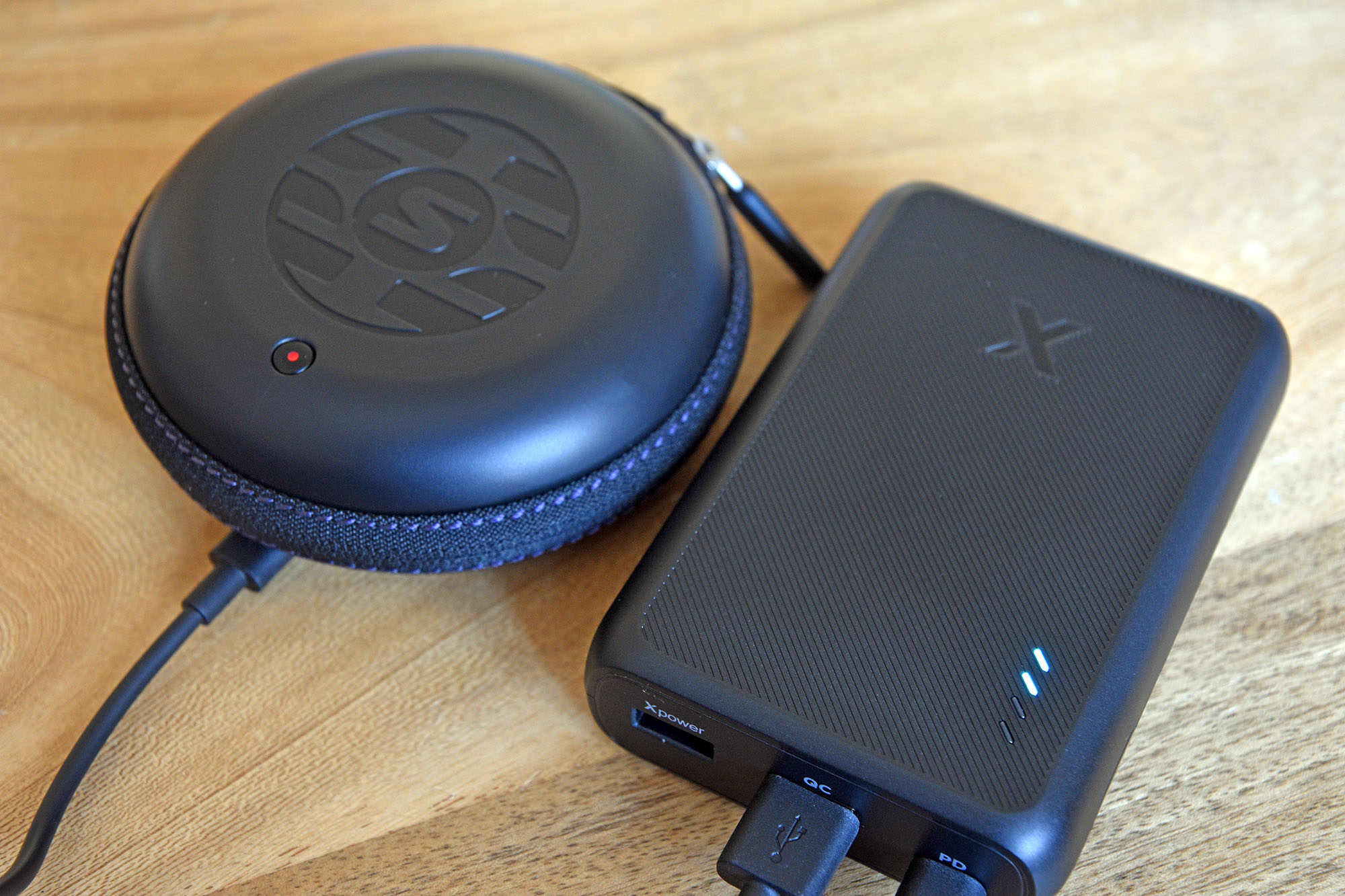 The Xcentz 15,000 mAh battery bank has a diagonally ridged flat areas on the top and bottom while the edges are rounded and smooth. On the top are four LEDs to show you the charge state of the battery, and while these lights would normally be generic white dots, here they’re teal/blue diagonal stripes. It’s a small detail but they look really nice. Right by them on the side is a large power button.

On the front you’ll find a USB Type-C port as well as two USB-A ports. One USB-A port is a regular 2 amp port while the other is a Quick Charge 3.0 port if you happen to need it. The USB-C port is both an input and output and supports up to 18 watts of Power Delivery both ways. Once you plug a device in, the power bank automatically turns on and starts charging.

The battery bank is about 4.2 x 1.1 x 2.9 inches in size and weighs 290 grams, which is relatively lightweight for its size.

The company did a great job of putting this power bank together. It may not be made of metal, but the plastic feels really high quality. It doesn’t flex or creak despite the large size, and thanks to all the textures and curves, the end result is a really premium feeling battery without being too heavy.

Two cables are included, one C to C and one C to A. Both are regular rubber cables with plastic ends but they both look and feel fairly nice and match the slightly off black color of the power bank. It’s nice to have both to charge your various devices. If you still need microUSB, you’ll need to provide your own cable.

Even the box is nice, with a slide out drawer and good quality cardboard. 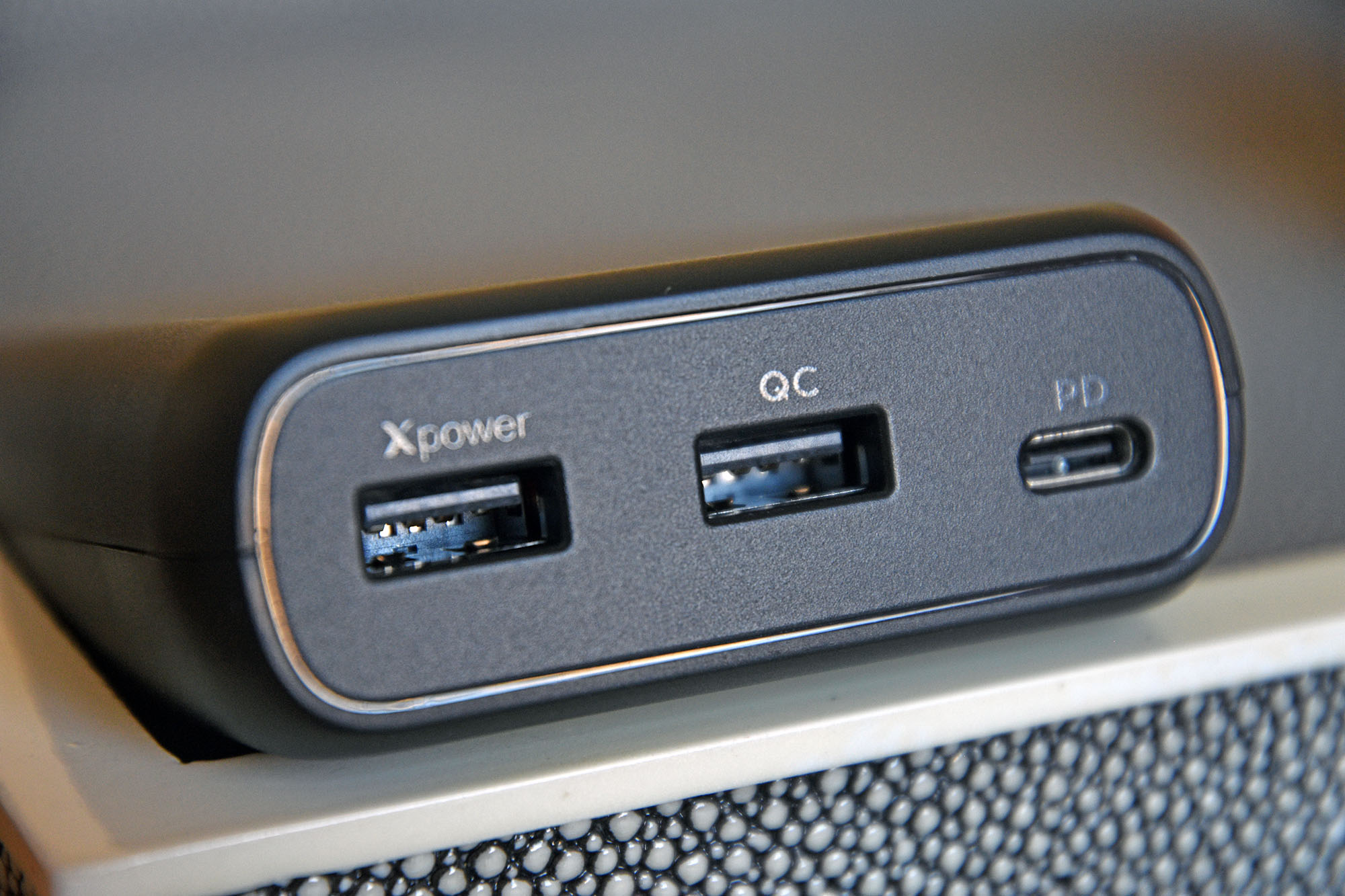 Here you get 15,000 mAh of capacity with a max output of 18 watts over the USB-C port to devices that support USB Power Delivery. It won’t charge a laptop (at least not during use) but it will easily charge your phones, tablets, and even your Nintendo Switch.

Testing it with a Pixel 3a, it gets to the maximum 18 watts and rapidly charges the device. It also charges the Nintendo Switch well, which can be finicky with aftermarket chargers. While playing Animal Crossing, the battery was still charging and the battery bank was outputting the Switch’s high voltage requirements. It even fast charged a Mate 20 Pro, which doesn’t explicitly use USB-PD (but like many devices, does support it to some extent). Grab a USB-C to Lightning cable and it will also fast charge your iPhones and iPads.

I put it through its paces and charged a few dead devices as well as my Switch during a few hours of gaming. Even with one of the smartphones going from empty to full on a 4,200 mAh battery, the Xcentz battery bank kept going. The 15,000 mAh capacity sounds about right considering how much charging it did.

The battery itself charges at 18W from a USB-PD charger and will be full in just three hours. It doesn’t come with a USB-PD wall charger so you’ll need to use your own, like the one that came with your phone or Xcentz’ own matching 45 watt USB-PD travel charger.

The battery also features a trickle charger mode, which you can enable by pressing the power button for five seconds. I don’t really see a point as most electronics will only draw what they need, but at least it’s an option. 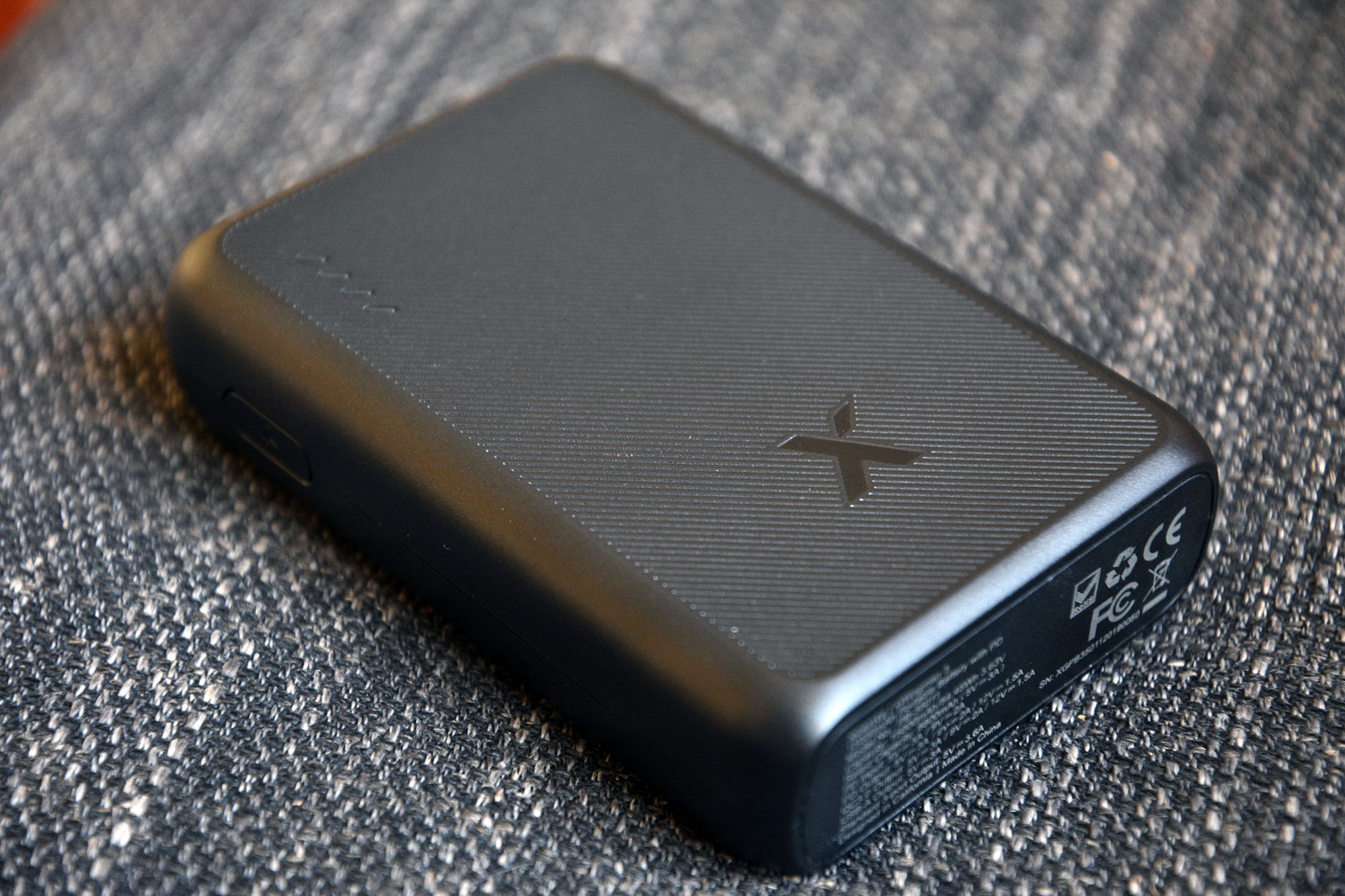 The Xcentz 15,000 mAh battery bank stands out as a stylish and well made battery that can charge all of your USB-C devices at a high speed. And best of all, the price is just as competitive as the other options on the market. It stands out and is a great choice if you need a portable battery bank for your phone or Switch. You can pick one up for $39.99!