With USB Power Delivery spreading across more and more devices in our lives, a single charger is becoming capable of charging most of our technological arsenal. I’m at the level where my phone, laptop, and Nintendo Switch all share the same USB-PD charger and I often travel with a single charger for all of them rather than my bulky and slow 6-port USB hub.

Enter the plethora of USB-PD travel chargers currently on the market. The new Xcentz 45W USB Type-C Power Delivery charger claims it can charge your phone, tablet, game console, and laptop all in one compact package. And thanks to the Power Delivery standard, that’s exactly what it can do. 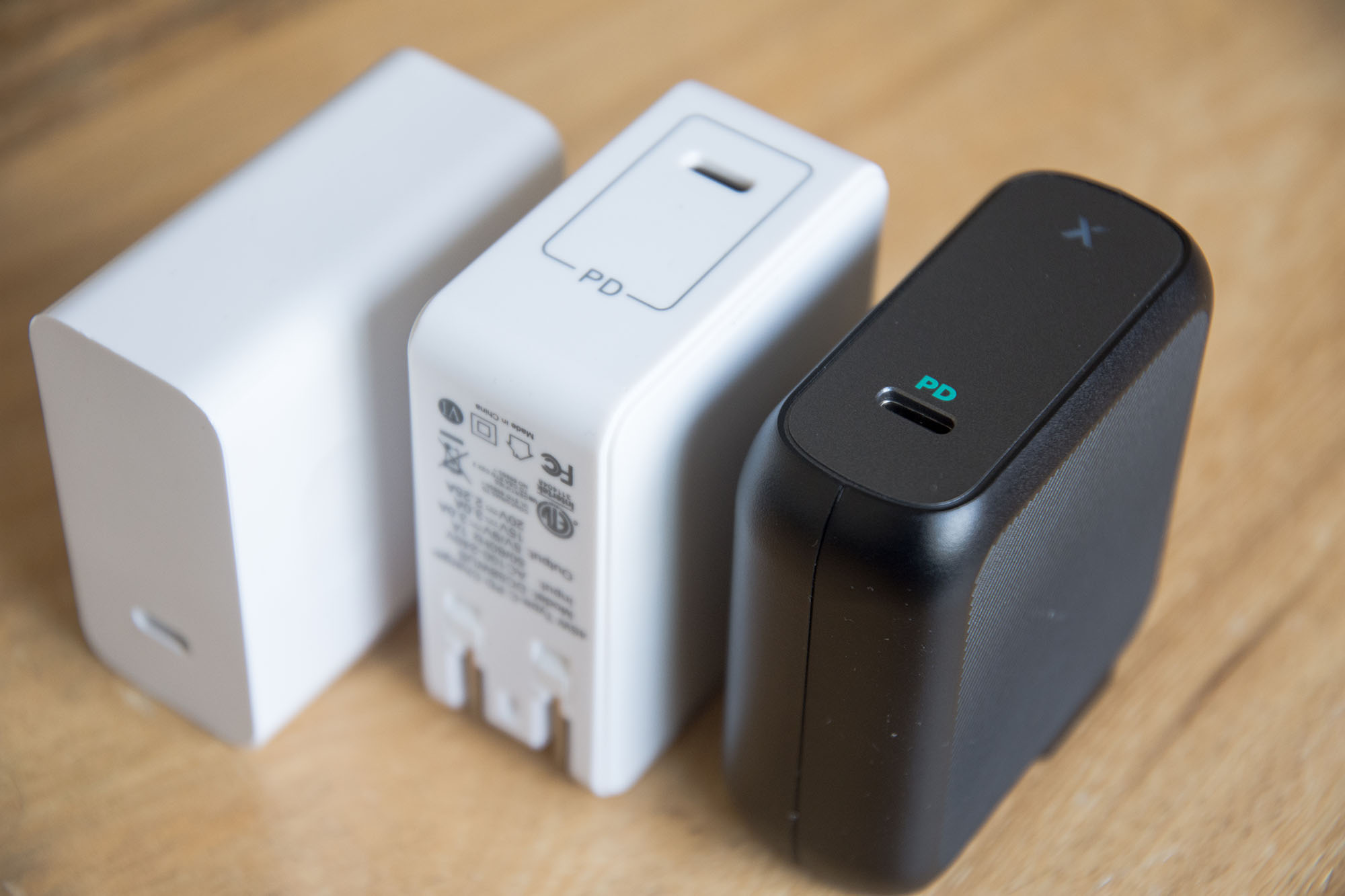 At 45 watts, it’s plenty powerful for almost any device. Smartphones use around 18-27 watts at the most, with tablets around the same. The Nintendo Switch, which generally tolerates most USB-PD chargers, pulls 18W. Some laptops even pull 30W like the new MacBook Air. Of course, there are plenty of laptops that pull 65 watts, but they’ll charge at 45 watts just fine.

When put through the test using various smartphones, a Nintendo Switch, and a laptop, this charger performed exactly as described. Phones quickly charged at their highest rate, well below the maximum this brick could provide. The Nintendo Switch showed no problems with this charger, which is a good sign as it can be a bit temperamental.

When connected to a Huawei MateBook 13, which originally charges at 65 watts, the Xcentz 45W USB-C charged a bit slower than with the factory charger but still managed a little over an hour to go from 25% to full. That’s still plenty quick unless you’re doing something like gaming, in which case you may drain your battery faster than the charger can charge it. However, there were no warnings for slow charging rate or charger problems, even using an aftermarket cable.

The Xcentz charger isn’t just for us Android fans. If you’re on the Apple side of things, swapping to a C-to-Lightning cable will get you fast charging with iPhones while a regular C-to-C cable will charge your iPad Pro or MacBook.

Through all these tests the charger got warm but never hot. Staying relatively cool is very important for chargers, especially on the go, so it’s good to see proper thermal management here. 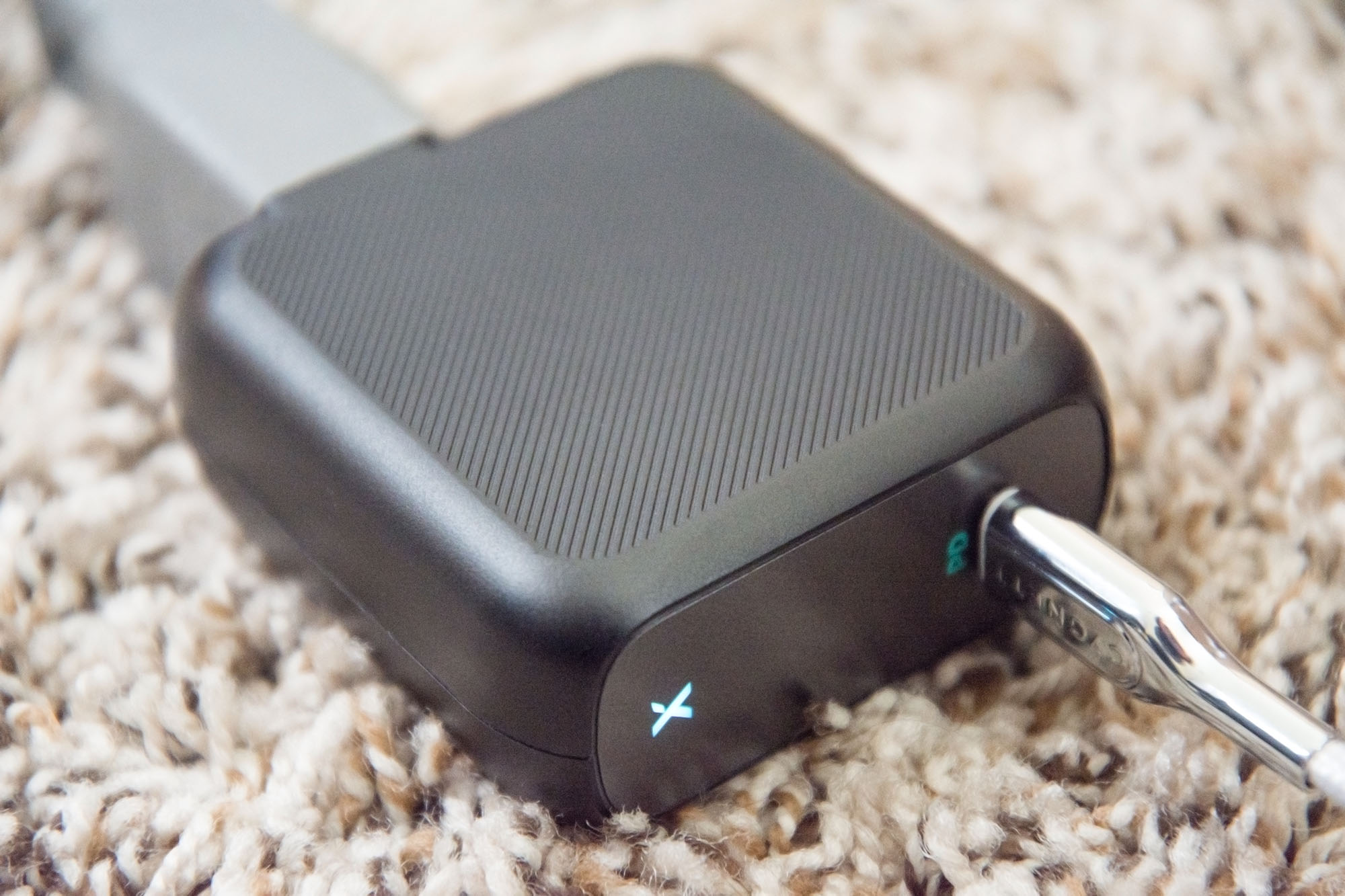 On the topic of design, it’s a fairly compact charger that’s built well and uses sturdy plastics. The flip-out US-style prongs are easy to flip out but click firmly in place. Compared to some of the competition, the Xcentz charger is definitely built and looks better. The shiny front plate with the glowing X logo really sets it apart, though the logo isn’t too bright to distract at night. However at 0.4 x 2.4 x 1.1 inches it isn’t quite as small as the new (and much pricier) gallium nitride, or GaN, chargers.

The charger doesn’t come with a USB cable, so you’ll have to supply your own C-to-C cable. You can either use the original cable that came with your device or a more rugged one for travel, as I’ve had a few regular cables start acting up after a few trips. 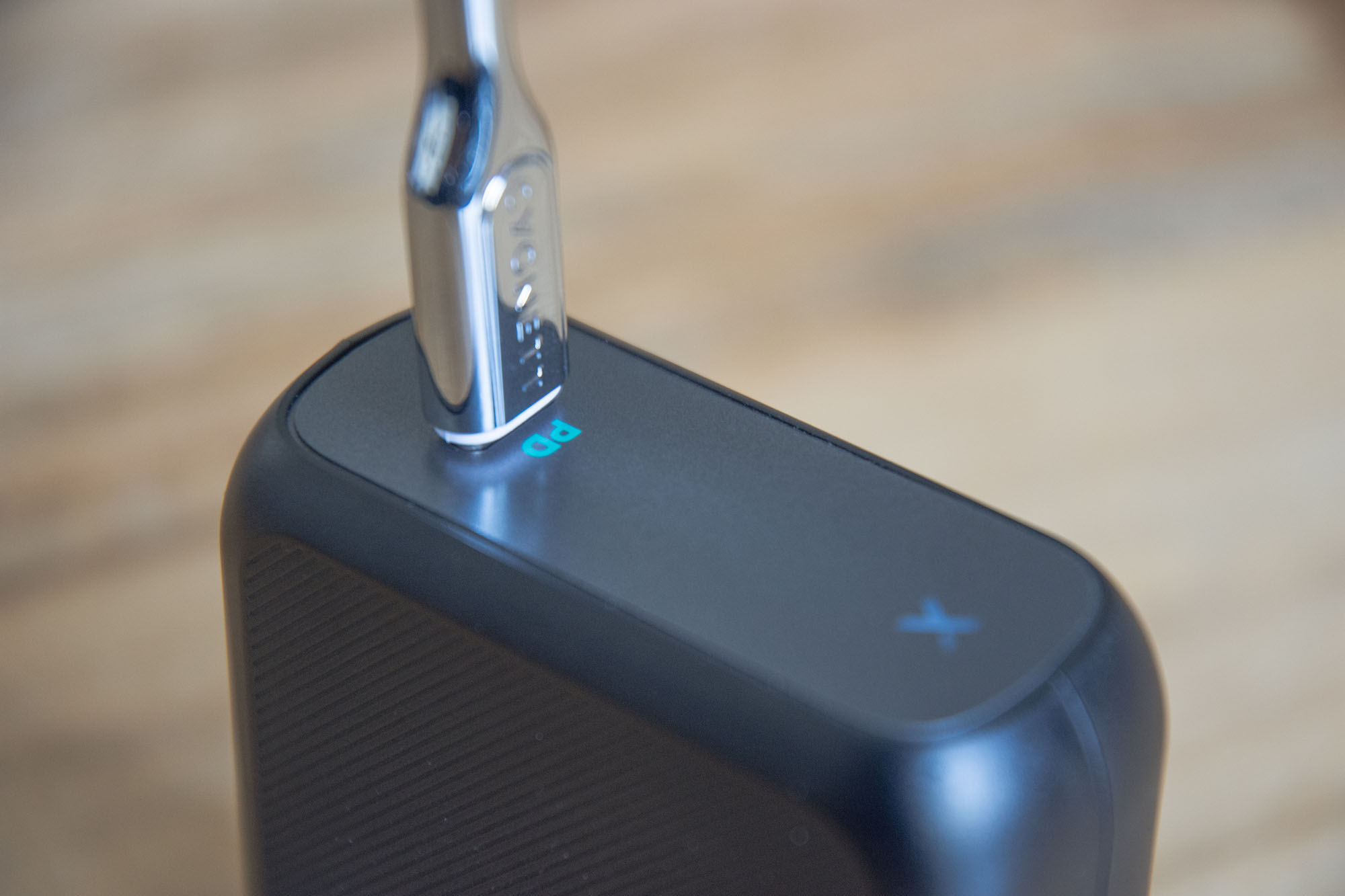 If you’re looking for a quality USB Power Delivery wall adapter, whether it’s a spare one for work or a go-to travel adapter, the Xcentz is a solid option that should hold up for a long time. It stays cool, charges quick, and looks premium without breaking the bank. And with the proliferation of USB-PD, it should only become more useful as time goes on. You can pick yours up on Amazon for $25.99.