So long, and thanks to all the Phans

It has been almost exactly four years since my first official post as a Phandroid writer. In that time, I have written thousands of posts including news articles, tips & tricks guides, phone reviews, and just plain silly stuff. I’ve also had my face in front of the camera in countless videos and podcast episodes. I’ve enjoyed all of this work, but all good things come to an end. Today is my last day at Phandroid.

I would like to take this opportunity to reminisce about some of my favorite pieces, look back at how much Android has changed, and give some thanks.

The 5 Types of Android Users You Meet 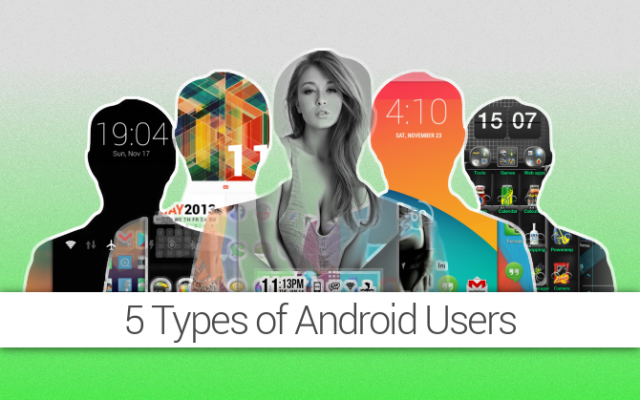 This article started with a suggestion from Rob to write something about the countless “Share your home screen” threads on Android Forums. I thought it would be fun to categorize the home screens into different types of Android users. From there, it just kept getting more silly. I decided to give each user a nickname, McDonald’s order, and favorite beverage just for fun.

Readers immediately responded to the article positively. Twitter started blowing up with tweets from people sharing home screens and declaring their type. I remember Rob saying something to me after the post went live about how the article wasn’t what he had in mind but he liked it. That’s why it’s my favorite. I was able to take a basic idea and put my own creative spin on it. 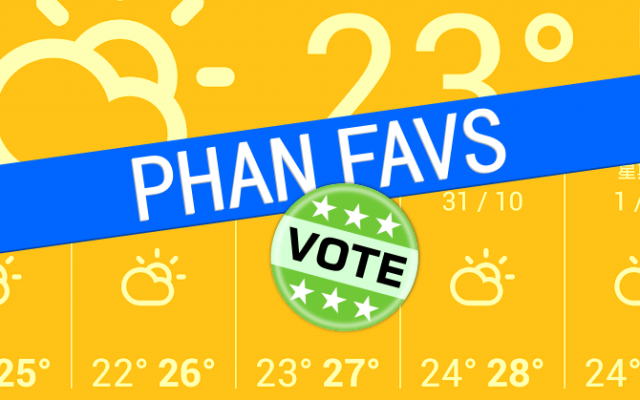 Phan Favs was a series I started that allowed readers to vote for their favorite apps. We’ve written a ton of “Best Apps” lists and readers always disagree with our rankings. So this was a way for readers to decide. I had a lot of fun putting these together and tallying up the votes. It’s always fun interacting with the community.

It’s time to stop treating Android Wear like a phone 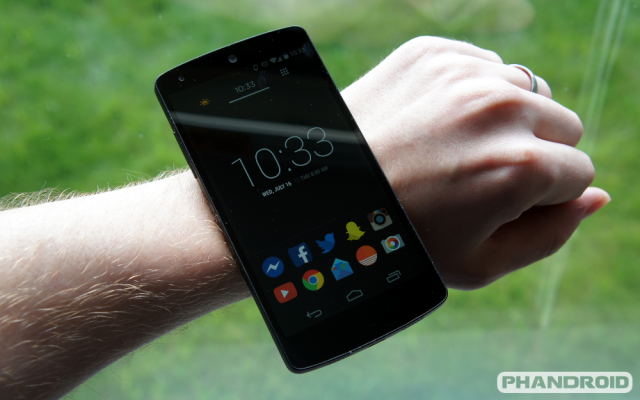 This article makes me a little sad because I feel like Google really lost their way with Android Wear. It started out as a pretty simple interface for notifications and glanceable information. Google had all these guidelines for making the watches feel more like a watches, but people just wanted phones on their wrist. That’s why I switched to Pebble. I also really like the photo I took for this article. 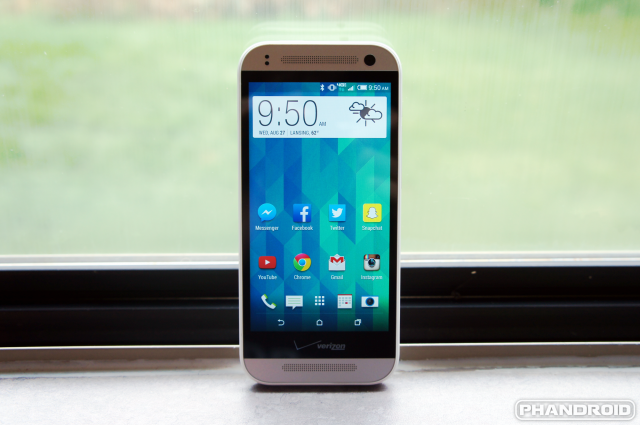 My first review on Phandroid was the HTC One Remix, the Verizon version of the HTC One Mini 2. There’s nothing special about this phone, but it was the first of many review units I was lucky enough to get. I actually still have this phone because I accidentally dropped it and cracked the screen shortly after the review went up. The first phone I ever received for Phandroid and I broke it. Thankfully, I was much more careful with the phones that followed.

5 Tops Apps & Games of the Week 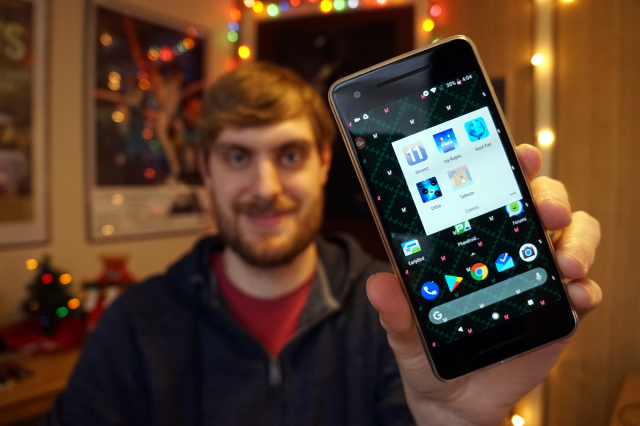 A lot of my work at Phandroid revolved around apps and games. I made a majority of the “Best Apps for [BLANK]” lists, Best Apps of the Month, app reviews, and the weekly 5 Top Apps videos on YouTube. These were some of my favorite things to make. The weekly app videos were fun and the comments were alwayts positive.

Speaking of videos, I made a lot of them for Phandroid. A lot more than I ever thought I would. When I first started working for Neverstill, I wasn’t very good at videos. It’s amazing to see how much more comfortable I got over the years.

Here is the first video I ever made:

Here’s one of the last videos I made for Phandroid:

Is that even the same guy? Here are a couple of my other favorite videos.

Android has changed a lot in the last four years. My daily driver when I started at Phandroid was the Nexus 5. I was still excited about Android tablets. Smartwatches were just getting started. Android O seemed like it was a decade away. If a phone didn’t have a headphone jack it got laughed out of existence. It was a different time.

One thing hasn’t changed over the years: the passion that Android users have for the platform. Interacting with Phandroid readers has always been a joy (even when we get into arguments). If no one cares about the content there’s no point in writing any of this stuff. I want to thank everyone who has read my articles and watched my videos over the years. I appreciate it a lot.

Lastly, I need to thank the team at Neverstill Media. My life was changed 6 years ago when Rob hired me to write about Windows Phones. I look back at my time here and realize how incredibly lucky I am. I’ve learned so much and I’ve made so many unforgettable memories. I owe it all to Rob for giving me a chance. I can’t thank him enough.

And for the rest of my teammates, keep kicking ass and doing your thing. We have an incredibly talented cast of writers and developers at Phandroid. I enjoyed getting to know you all and becoming good friends. I wish you nothing but the best in the future. Thank you for everything.

As for me, I’m off to XDA-Developers where I will be Managing Editor. If you’re interested in following me, I’m most active on Twitter (@tallshmo). Thanks again for reading and watching my work! Android Forever!