We’ve seen the leaks for the Moto E5, Moto G6 lineup, and Moto X5, but there were still a couple of devices left out of the fun. All of those leaks bring us to the Moto Z3 and Moto Z3 Play, which will both feature a slight, but welcome, design change. 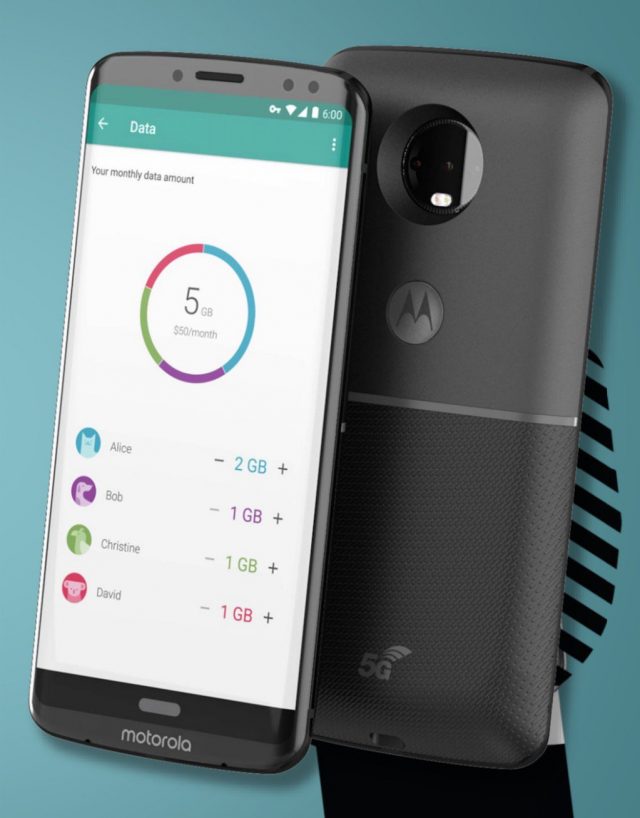 Starting with the mac-daddy, the Moto Z3 has been leaked in an image showing off the upcoming 5G Moto Mod, which was announced as being in development back in 2016. When looking at the image above, you can see that Motorola will be looking to implement a dual-curved display, similar to the Samsung Galaxy S8 lineup.

As you can see, the Moto Z3 will feature a software button at the bottom, of which we aren’t sure what the actual purpose is as of yet. However, the fingerprint scanner has been completely removed from the front of the device, leaving us to wonder exactly where it went.

You can cue the craziness about wondering whether Motorola will be the next OEM to the market with an embedded fingerprint scanner (after Vivo). However, there’s no real way for us to tell just yet, but we can see dual-selfie cameras, leaving us wondering whether face unlock will also make its way to the Moto Z3.

Unlike the Moto G6 leak, there are no specs to share regarding either of these devices. However, we do know that the at least one Moto Z3 device will be powered by the Snapdragon 845 chipset, which will be found in many 2018 flagships. 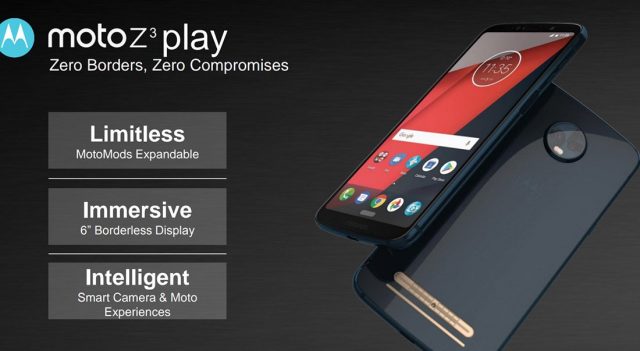 Moving onto the Moto Z3 Play, it seems this device will carry the same 6-inch FHD+ display that is found on the Moto Z3. Droid Life suggests that there may be a third Moto Z3 device which will be the flagship for the company and carry the burden of leading the way.

The Moto Z3 and Moto Z3 Play will both also include Moto Mod compatibility (obviously). This is a great move considering that some thought that Moto Mods would already be a thing of the past.

As is also the case as all of these devices shared today, the Moto Z3 Play will feature dual-rear cameras. The device will also have dual-selfie cameras, which could again be the opening to introduce Face Unlock in Motorola devices.

We still have a lot of questions about these devices, but if the above images are indeed that of the Moto Z3 and Moto Z3 Play, I will be quite excited to see the spec sheets. Let us know what you think about this leak and if you’re interested in seeing what Motorola has up its sleeves for 2018.