The Moto G5 lineup launched early back in 2017 and has been on our list of best budget Android phones for the better part of the year. However, now that 2018 is underway, we look to the future and thanks to a leak from our friends at Droid Life, we have a better idea of what to expect.

According to this leak, there will be three devices in the Moto G6 lineup – the Moto G6, Moto G6 Play, and Moto G6 Plus. As you can see from those devices, Motorola’s “Play” device will be moved into the budget lineup, but it’s unknown if we’ll see a mid-range device like the Moto Z2 Play.

All three devices will feature similar designs to that of the Moto X4, which also launched back in 2017. However, the difference with Motorola’s 2018 devices is that it seems that the company is ready to ride the 18:9 hype train, as all three options will have near-bezel-less displays. 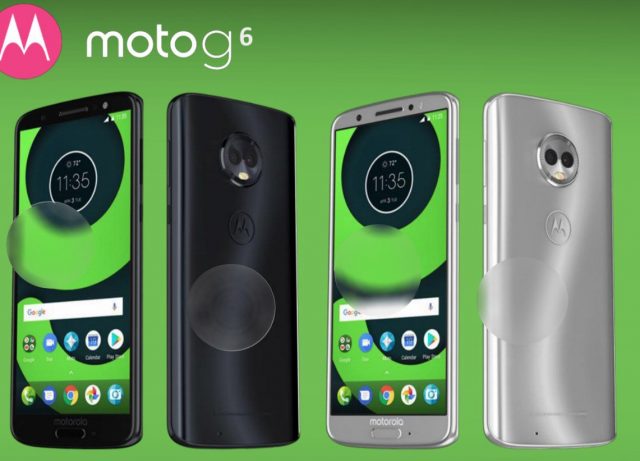 In the spec department, the Moto G6 will feature a 5.7-inch FHD+ display, while being powered by the Snapdragon 450 SoC and coupled with either 3GB or 4GB of RAM. There will also be storage options of 32GB or 64GB, both of which are expected to be expandable.

As for the cameras, Motorola will pack a single 16MP sensor onto the front, which will be coupled with an LED flash. On the rear, we will have dual rear-cameras with a primary 12MP sensor and a secondary 5MP sensor. Finally, the standard G6 will come in around 3,000mAh, while being priced at just $240. 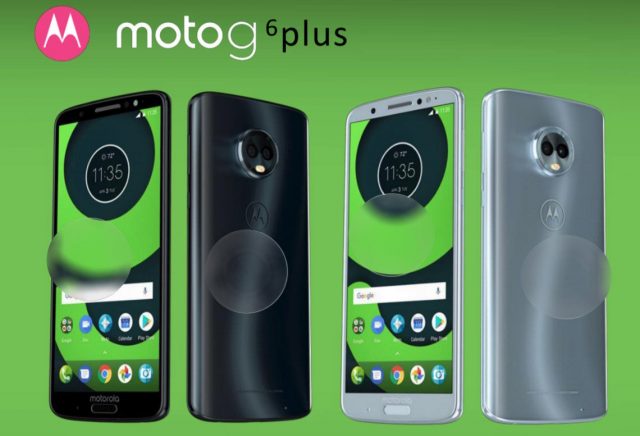 Moving onto the Moto G6 Plus, the device will feature a slightly larger display, measuring in at 5.93-inches. This display will also come in with an aspect ratio of 18:9 and carry an FHD+ resolution.

There will also be a bump in processing power, as the G6 Plus will be powered by the Snapdragon 660 chipset. However, the interesting part here is that there will be three RAM configurations – 3GB, 4GB, and 6GB, along with either 32GB or 64GB of storage.

The camera setup for the G6 Plus will also be the same as the Moto G6, although the dual-rear camera setup will carry an aperture of f/1.4. Additionally, the G6 Plus gets a slight boost in the battery department, carrying a 3,200mAh battery, and will be priced at around $330. 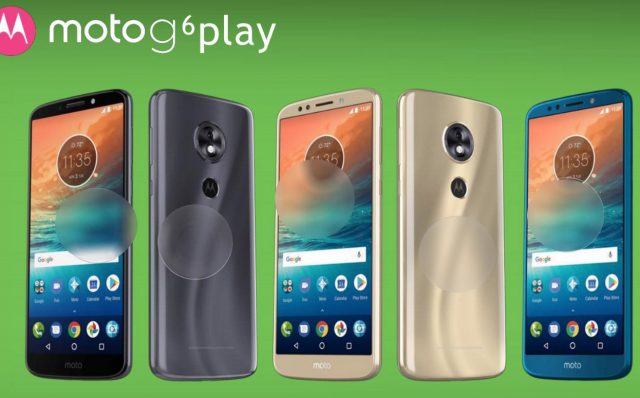 The last device being shared today is the Moto G6 Play. It seems folks who were looking for a budget device with a huge battery, similar to the original Moto Z Play, will be happy.

The G6 Play will feature the same 5.7-inch display found in the standard Moto G6, including the 2:1 aspect ratio and FHD+ resolution. And while we aren’t sure about all of the specs for the G6 Play, this leak reveals that the device will have a 4,000mAh battery. That’s what I’m talking about.

It’s possible that the only difference between the G6 and G6 Play is the battery, although we aren’t quite sure just yet.

Unfortunately, the leak shared by Droid Life doesn’t reveal any information as to a possible unveiling or launch date. However, with Mobile World Congress 2018 quickly approaching, we would hedge our bets on that event being where Motorola and Lenovo unveil these new devices.

Let us know what you think about the Moto G6 lineup in the comments below, and if you would be interested in picking up any of these devices.