It’s no surprise that Samsung will be hit with lawsuits and requests for reimbursements for certain Samsung Galaxy Note 7 safety cases, including damages to cars, homes, hotel rooms, and to people. The company has reportedly been very adamant about taking care of those folks.

But another group of people seem to think they’re entitled to damages, too. A 3-person class action lawsuit over in New Jersey is brewing where Samsung is being asked to pay for a certain misstep they’re believed to have made in this ordeal. 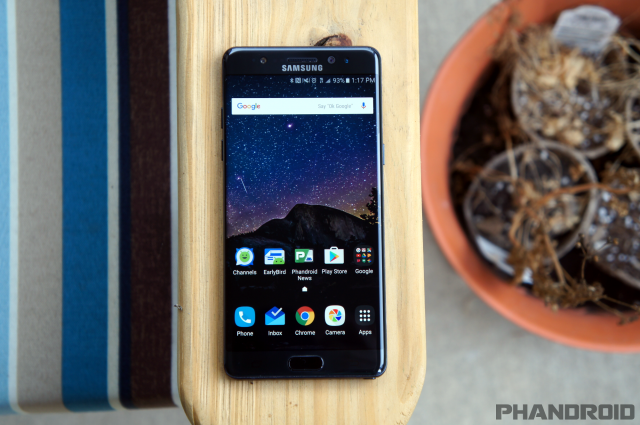 That misstep was the company’s supposed inability to offer adequate replacements for customers who were advised to immediatey shutdown and exchange their devices. The complaint notes that while Samsung did have a good deal of units ready for immediate exchange, they didn’t have enough to cover everyone.

As such, some people had to continue device and plan payments for a smartphone they couldn’t use, all the while Samsung was unable to provide a replacement. These are the damages they’re seeking.

We’re not sure how much, exactly, that mistake will be worth, nor is it clear if the courts will ever acknowledge this hardship with punitive damages. After all, many of the carriers in the US did offer alternative indirect, non-same device exchanges and outright refunds, so if anyone decided to go without a phone and without the ability to use service, it was likely by choice.

But that’s neither here nor there — this is a matter for the courts, and if past class action lawsuits are anything to go by then we could be hearing about this for years. Buckle up.