Google has released the September Android security update for Nexus devices and marks the first update for Android 7.0 Nougat. This does nothing more than update the security patch within your devices, but it’s good to see Google on the ball again with these updates.

Unfortunately, we’ll have to wait to see how long it takes for the likes of Motorola, Samsung, and HTC to roll these updates out to users. But at least the wheels are in motion to keep our devices secure.

Unfortunately, it seems that Google has yet to publish the Android 7.0 Nougat security update download for the Nexus 6P, so we’ll have to keep an eye out for that.

The images are available starting today, and you can either download them yourself via the links above or wait for the OTA to arrive on your devices. If you want to get your supported device up to date, head to the Google Developers page to download the appropriate Factory Image. Remember to follow the flashing instructions to the “T” to avoid any risks or boot loops while trying to update your device before Google starts seeding. 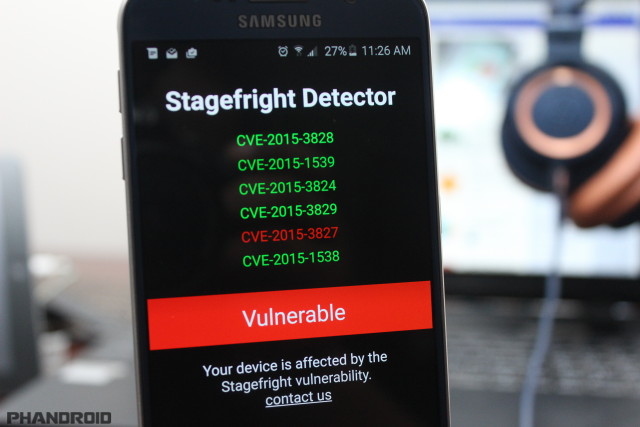 As for some of the changes that have taken place under the hood involve one of the biggest vulnerabilities that Android has ever seen. Stagefright was first discovered last year and essentially allowed someone with bad intentions to take over your device and get all kinds of personal information without you knowing what was going on.

This prompted Google to start its Android Security Bulletin process and release monthly security updates for Nexus devices, with the intention of various manufacturer’s following suit. Now it seems that Android 7.0 Nougat  may be out of the woods for now as Google has reportedly rebuilt a core part of Android to cleanse itself of any future Stagefright nonsense.

In a report from The Verge, Google actually took the media playback system (where Stagefright affected devices) and rebuilt it from the ground up. The company did this with the intention to protect against the vulnerability and make sure that any device released with Android Nougat would be safe.

The problem with this is that not every phone on the market today will even receive Android Nougat. There are even a couple of Nexus devices that will be provided with monthly security updates for another year, but will still be open to manipulation if Stagefright makes a big comeback.

This leads us to the age-old problem of fragmentation and what Google can actually do to combat this issue with Android devices being released out of the woodworks every day. Some devices that are released today, won’t see the update to Android Nougat, and if they do, it may take months and may lead up to the release of Android 8.0 when that is released next year.

Let’s hope something can be done for these older devices whether from Google or the OEM, and let’s hope that they aren’t just left in the dust. 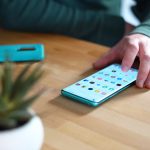 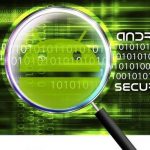 Android Security: How to Stay Private With Yo 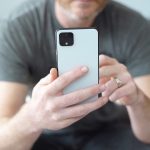 How to keep your Android device secure

closeForget Apple, Huawei’s next foldable phone could be a Samsung lookalike

According to a recently discovered patent, it looks like Huawei could have a new foldable phone in the works which seems to be copying a Samsung design.