At Lenovo Tech World 2016, the name of the game was innovation, with some foldable devices, and the world’s first Project Tango device, the Lenovo PHAB2 Pro. Not to be outdone, Motorola introduced its latest devices the Motorola Moto Z, Motorola Moto Z Force as well as Moto Mods. 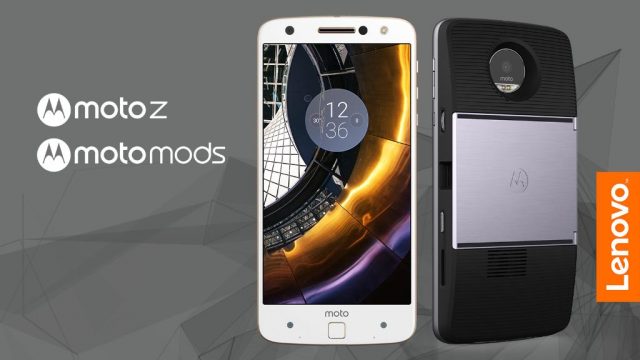 Gone is the Moto X and in is the Moto Z. Made from an all-metal design, the Moto Z is also the thinnest flagship smartphone to date. 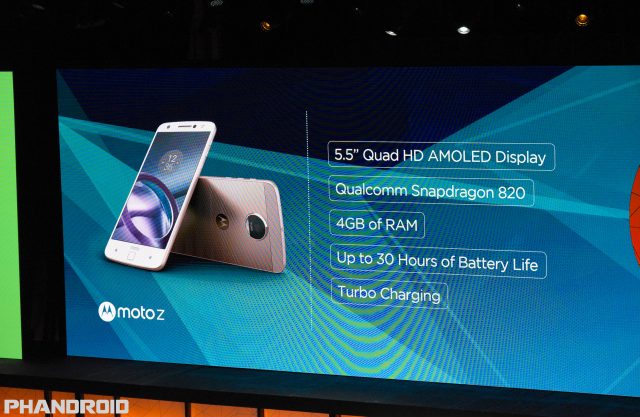 What separates these two devices is the durability that the Moto Z Force offers. This device features the second generation of Moto ShatterShield technology, which was made its initial arrival with the Motorola Droid Turbo 2.

In addition to these new devices, Motorola and Lenovo also introduced Moto Mods. These provide many different options to customize your device and turn it into a powerhouse in your pocket. 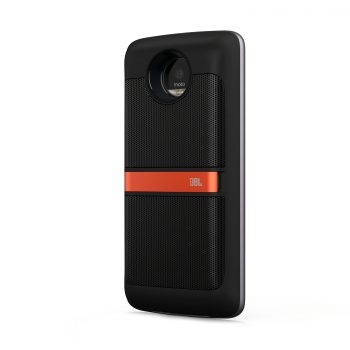 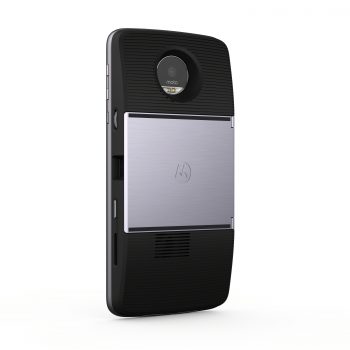 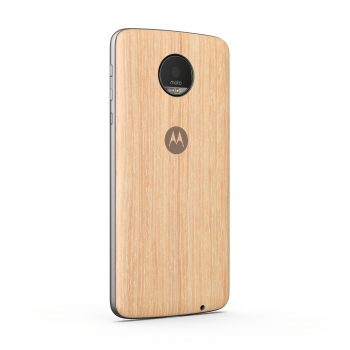 The Moto Mods easily attach to the Moto Z and Moto Z Force with the help of high-powered magnets on the back of your device. This allows for easily switching between different Mods in a snap. This will also allow for some Style Shells that will allow you to protect that beautiful metal design without damaging your new devices.

At the start, the following Moto Mods will be available for purchase, with more partnerships still in the works:

To kick-start the development of Moto Mods, Motorola and Lenovo are offering a competition for the best Moto Mods idea. The Lenovo Capital and Incubator group has set aside $1 million to invest in the best Moto Mods idea, regardless of whether its a company or an individual. If interested, you must submit your prototype by March 31, 2017 and the winner will be chosen by a select panel.

Both devices will feature some Verizon love, with the Moto Z Droid and Moto Z Force Droid. Verizon will launch these devices with carrier-exclusivity later this Summer. But those who want to get the device unlocked, will have to wait just a bit longer, as they are expected to be released in the Fall through Motorola. We will also have to wait for pricing for these devices as that has not been announced yet. 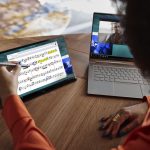