Virtual reality is becoming an increasingly important segment for Google. With more innovation coming to the Cardboard platform every day, a new VR division and rumors of an advanced Cardboard headset coming, the company is starting to treat it less like a side project and more like a core business.

That’s probably why they’re now selling third-party Cardboard headsets at the Google Store. Sitting alongside Google’s standard cardboard kit (which is literal cardboard that you fold up to create a virtual reality headset) are options from Mattel and Goggle Tech.

Mattel’s View-Master doesn’t do much that other headsets don’t aside from injecting you with a blast of nostalgia. The headset is plastic, so durability is ensured for quite some time. 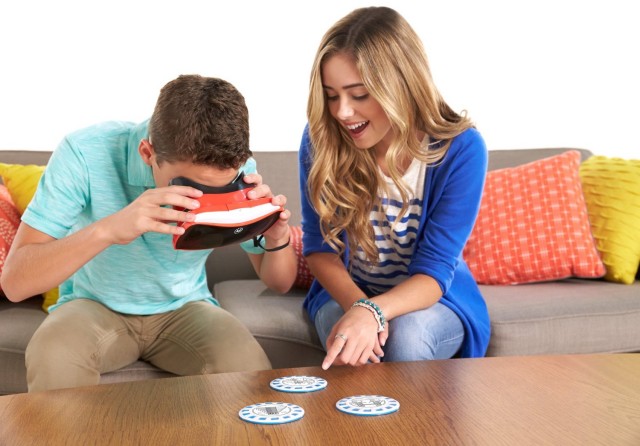 For $29.99, it features a lever that you can use to flip through cards on one of their VR apps in the Play Store, and an actual Preview Reel is included with the headset so you can get a quick preview of the apps before you purchase them. 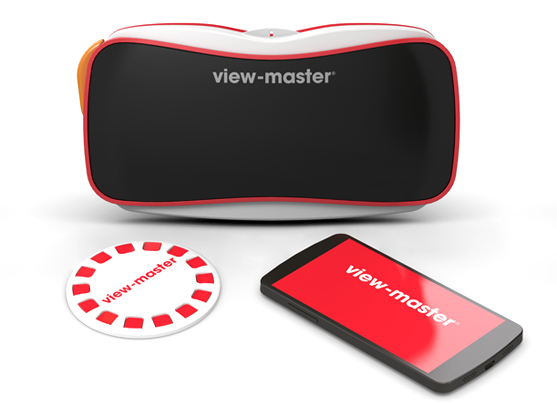 You can purchase premium reel packs for $15 each that takes you on a pretty full journey of whichever destinations you crave. Beyond that, it can be used just like any other Cardboard headset, which means you can use far more than Mattel’s collection of apps.

Then there’s the $14.99 Goggle Tech C1-Glass. It’s a portable Cardboard viewer that you slot your phone into and bring to your eyes like a pair of binoculars.

It’s designed to be lightweight and portable, so if you find yourself itching for VR throughout your days it’s not a pain to carry around. The only issue is that this style of headset is less immersive as it doesn’t block the light surrounding you.

You can head to the Google Store to order either of these things right now if you’re interested.