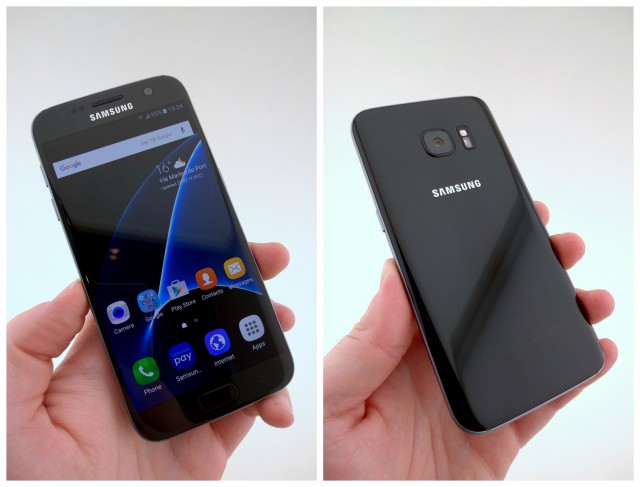 When it comes to my electronic devices, I like them to match the color of my soul: black. With black, you don’t have to worry about blue jean stains, it hides all around dirt better, and after years of abuse, it just generally looks better than most other colors. This is purely subjective, I know, but it’s the first color I look for when purchasing a new smartphone.

For years, just about every smartphone has come in a standard issue black model. It’s expected. The original Samsung Galaxy S and Galaxy S2 both featured glossy plastic versions as their mainstay. But in 2012, things took a dark turn (not the color, mind you) when Samsung introduced the Samsung Galaxy S3. That year, Samsung was looking to revitalize the brand and part of that vision included a new version of TouchWiz along with an entirely new design, metallic new colors, and a complete absence of the standard “piano black” model. Instead, we saw Samsung introduce a new “Pebble Blue” color with “hyper glaze finish.” I don’t care what they called it — it wasn’t black and I was pissed. Samsung would later introduce a “Sapphire Black” model on Verizon but by then it was too late. I had already sealed my fate with the white model (besides, I was with T-Mobile).

The following year, the Samsung Galaxy S4 only continued with Samsung’s blue trend and even though 2014’s Samsung Galaxy S5 got close, the grey-ish (almost purple) back only further fueled my fears that Samsung would never again build another all-black Galaxy S. By the time the “black Sapphire” Samsung Galaxy S6 launched — make no qualms about it, it was most certainly blue — I had pretty much given up hope that Samsung even knew what real black was anymore. 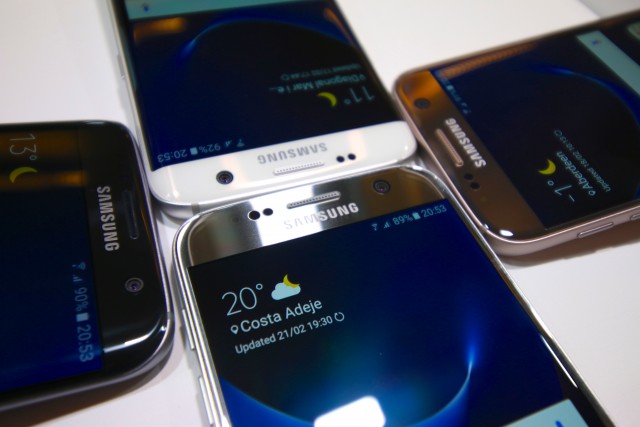 Fast forward to just last week when Samsung unveiled the all new Galaxy S7 and lo and behold what did I see? Was it really a black Galaxy S7? Surely my eyes deceived me. I carefully and thoroughly examined the phone during our extensive hands-on time with it was able to confirm that, without a shadow of a doubt, this was, in fact, a black Galaxy S. Samsung calls it “Black Onyx” and although there’s a tinge of purple in the metal surrounding the phone (see below pic), the back and front bezels are 100% black. Sure, there’s a metallic sheen to it, but by now, that’s to be expected from Samsung’s design department. 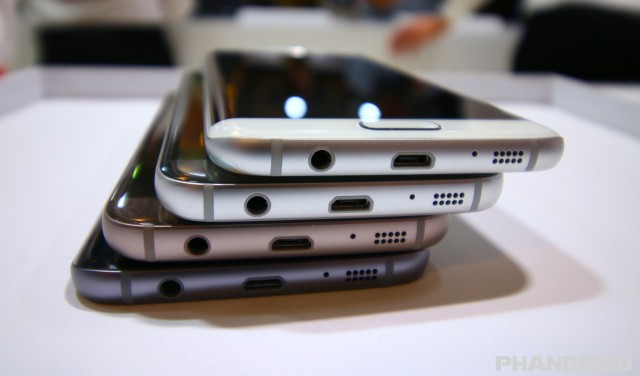 With Samsung finally nailing down black on the Galaxy S7, I can confidently and enthusiastically say that after all these years, I can finally own a black Galaxy device and it just feels so right. The question is, will you be picking up the new Black Onyx model, or opting for one of the other colors made available across various carriers here in the US? Let us know your thoughts and cast your vote in our poll down below.