There’s never a shortage of Samsung Galaxy S7 rumors. The rumor mill is only going to spin faster as we turn the corner to 2016, and new information is being leaked out just before that happens.

Today, ETNews is reporting that Samsung is actually planning to make just 2 units available at launch. It’ll be the usual 5.2-inch Samsung Galaxy S7, but the Samsung Galaxy S7 Edge will supposedly come in at a slightly bigger screen size at 5.5 inches. 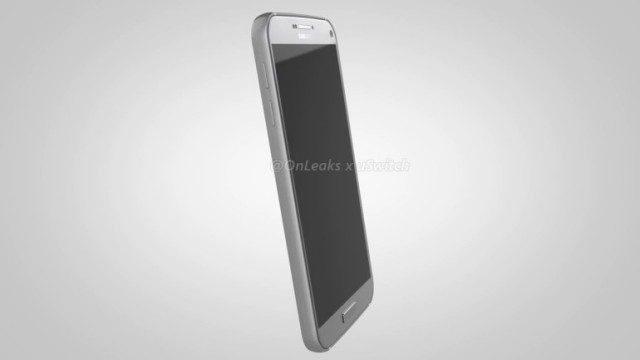 This would make a lot more sense for Samsung than releasing 4 different variants (S7, S7 Edge and their “Plus” variants) as it allows them to attack two market segments at the same time while also keeping operational costs down, something the company stressed was important after a series of financial declines. It’s not the ideal scenario for those who want a phablet without curve or a curve without phablet, but it’s much better than having to wait the length of the year to get the bigger variants out.

One other big feature Samsung is tipped to be bringing is an iris scanner. It’s something the company has always supposedly explored, with previous phones in the line dating back to the Samsung Galaxy S4 rumored to be including one. Is this the year fiction finally becomes reality? We can’t say, but lacking innovation in other areas (the company is said to be bringing pressure sensitive

Is this the year fiction finally becomes reality? We can’t say, but lacking innovation in other areas (the company is said to be bringing pressure sensitive displays, though they won’t be pioneers on that front) it could be a nice differentiating feature that’ll sway more people to buy the phone. The iris scanner would ideally be used for verification purposes much like a fingerprint is now, and if done right it could be even more secure than a fingerprint scanner as it’s a lot harder to copy someone’s iris definition. 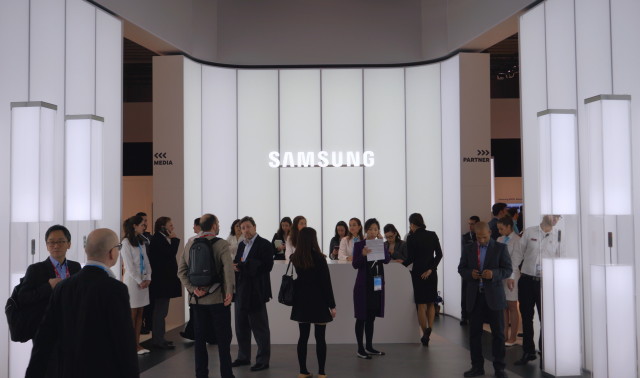 Finally, Samsung is said to be planning just 5 million units of the device at launch. That is nothing to sneeze at, but it’s well below their mark of 10 million that they like to ship within the first 1-2 months. Reduced production is not necessarily a sign that Samsung doesn’t expect the device to sell well — it could be just as likely that they want to make sure the

Reduced production is not necessarily a sign that Samsung doesn’t expect the device to sell well. The company could simply be looking to test the market to see how each device performs in each market and optimize their production schedule based on those early numbers.

It’s a strategy that the company could use to avoid the situation they were faced with earlier this year where they misjudged demand for the Galaxy S6 Edge in Europe, a slip-up which caused excessive delays and a potential loss of sales. They’ll want to make sure they don’t put on a repeat performance in that area to make sure their earnings don’t continue to plummet in 2016.