Hands-on with the LG G4 [VIDEO]

Join the conversation in the LG G4 forum at AndroidForums.com 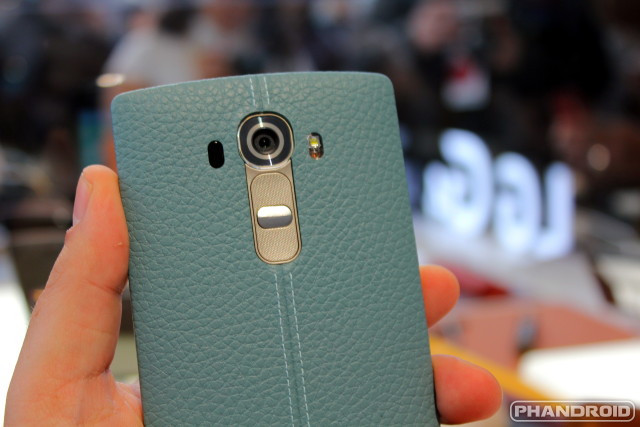 Earlier today the LG G4 was officially announced. We were in attendance at the event in New York, and now we’ve had a chance to get out hands on the device. LG made a big deal about how comfortable this device is to hold, which makes the hands-on that much more important.

LG is definitely right when they say the G4 is comfortable. The premium leather, rounded back, and ever so slight curved display make it very easy to hold. We especially like the leather, which feels really nice and definitely worth the 12 weeks it takes to make.

The display looks great. It’s brighter and the colors are as close to real life as we’ve seen. It’s the best display for viewing the photos taken with the new camera. LG talked a lot about the camera, but in the closed environment of a press event we didn’t get a chance to do much testing. We’ll talk more about that in our full review.

LG says the performance of the G4 is just as good as the Samsung Galaxy S6. In our short hands-on time that statement appears to be true, but once again we’ll have to further test the device. The software is basically what we saw on the LG G Flex 2, which is a good thing. It’s slim and only lightly skinned, but mostly keeps the Material Design aesthetic. 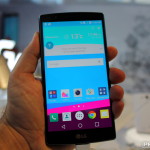 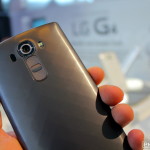 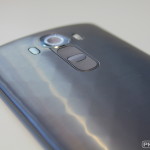 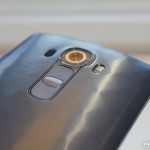 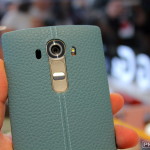 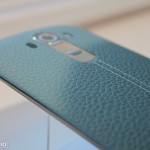 So far we’re really liking the G4. They took everything good from the LG G3 and improved it. The only question is did enough people hold off on the Galaxy S6 and HTC One M9 to buy the G4? LG didn’t do themselves any favors by waiting this long to announce the G4. The G4 will be available on AT&T, T-Mobile, Sprint, and Verizon sometime soon. Will you be getting one?