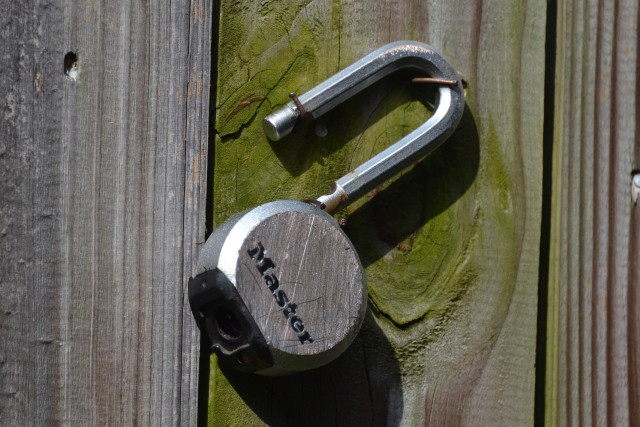 A huge agreement between the FCC and the United States’ major carriers has gone into effect starting today that requires carriers to provide unlocking services and mechanisms for any phones that meet their reasonable eligibility requirements. The quick and easy version of what’s going on can be found in the FCC’s handy FAQ document here.

The skinny is that carriers are now legally required to unlock all phones that don’t exist under an active postpaid financing period — such as those which have been bought without a contract or that have been active for the full life of a contract — at the request of the user. Much of these policies have actually been implemented for quite some time, but now is the “point of no return,” so to speak: this thing is set in stone.

Each carrier has to list their unlocking policy and give you details on what counts as an eligible device. The common theme seems to be that the phone has to be one of their own (so don’t expect AT&T to help you unlock your Verizon device), though there are a few differences from carrier to carrier.

Verizon, surprisingly enough, seems to be the least stringent on their policies. They note that all 4G LTE devices — whether they were bought prepaid or through Verizon Edge or contract-based commitments — and a majority of their 3G devices do not ship in a locked state, and for ones that do you can request an unlock or use a publicized unlock code at your own convenience.

AT&T requires your phone’s financing/commitment to be paid in full, for your account to be active for 60 days and within good standing, and for it not to be reported as lost or stolen. The device also can’t be active on an account other than your own.

Sprint’s requirements are a bit similar to AT&T’s in areas of fulfilling financing and contract commitments and refusing to unlock devices reported as lost, stolen or flagged for other suspicious activity, though they don’t require you to have been active for a certain amount of time. As an added bonus, most phones launched after February 2015 will use domestic SIM unlocking to automatically unlock your device when Sprint’s system pegs it as eligible (otherwise you just give them a quick ring and ask).

Funnily enough, T-Mobile’s requirements actually seem to be the most complicated and stringent, though it’s still relatively reasonable. The quick explanation is that it has to be a T-Mobile phone, it must not be reported as lost or stolen, the account must be in good standing, the account must have been active for 40 days, you will have to have paid for the device in full (or complete a contract commitment for those still on legacy plans) and you must not have more than 2 unlock requests for the same line in a calendar year. Phew, that was a mouthful.

You can read more about each carrier’s specific requirements for other types of situations (such as international travel, military exceptions and more information about prepaid unlocking rules) at the links above. Take it all in, and enjoy the fact that we’ve just taken one huge step toward true wireless freedom in the United States.