Samsung Galaxy S6 might not use Snapdragon 810 due to overheating, water resistance also in the air

Talk about the Samsung Galaxy S6 at AndroidForums.com! 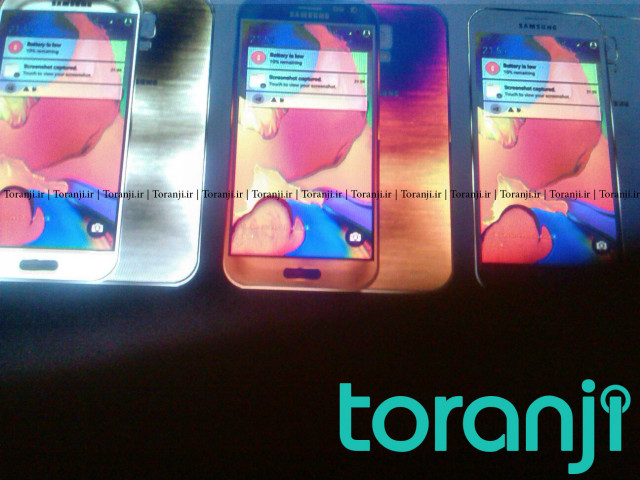 The unsavory rumors for the Samsung Galaxy S6 just keep rolling in. The latest, a report from Bloomberg, tells us that we shouldn’t expect Samsung to go with the super-hyped Qualcomm Snapdragon 810 chipset, which is currently at the very top of the chipset maker’s totem pole.

Why not, you ask? Well, apparently there are concerns about the chipset overheating during unit testing. Unfortunately the report didn’t state whether Samsung believed the overheating to be due to the design of the phone or a fault in the chipset itself. Either way, that’s a problem they absolutely don’t want to deal with once the phone makes its way out of retail.

Should Samsung ultimately decide to ditch Qualcomm’s wares, they’ll likely look to their own line of Exynos chipsets for processing power. Their chips aren’t bad — in fact, they’re top notch — but Samsung would likely prefer to use Qualcomm’s silicon due to the efficiency of their LTE chips. We also imagine they save quite a bit of money when outsourcing for chipsets instead of ramping up production on their own line.

To maker matters worse, Korean press is reporting that Samsung also won’t be able to slap an IP67 certification on the device, which would certify it to be dust proof and water resistant. It’s sure to be a disappointment after seeing the feature present in the Samsung Galaxy S5.

All of this joins an already sizable list of unfortunate changes Samsung is rumored to be making to their tried and true design. A report earlier in the week suggested Samsung would be looking to do away with a user-replaceable battery thanks to the inclusion of glass on the device’s rear.

We all asked for a better looking Samsung Galaxy S lineup, but it seems far more functionality has to be sacrificed for the sake of beauty. We’ll have to see how all of this ultimately affects Samsung’s sales performance in the year to come, especially considering their previous year wasn’t much to be proud of.