The real reason Nokia went with Windows Phone instead of Android

For a long time coming, Nokia’s resistance to join Android was portrayed by the Finnish company with a stern stance. Then-executive Anssi Vanjoki even joked about it, saying an OEM using Android is like a Finnish boy peeing their pants for warmth in the winter. That’s a statement that never fails to pop to the front of our minds every time we think about their Android-powered Nokia X line.

It appears that comment was more truthful than it was funny, though, with Nokia’s latest explanation injecting a lot more sense into it. In a recent ask me anything session, CEO Stephen Elop recently revealed the reasoning behind going with Windows Phone instead of Android:

When we made the decision to focus on Windows Phone back in 2011, we were very concerned that a decision to pursue Android would put us on a collision course with Samsung, who already had established a head of steam around Android. That was the right decision, as we have seen virtually all other OEMs from those days pushed to the side.

It seems Elop was right, because not even the once-dominant HTC is able to overcome Samsung’s stranglehold on the Android smartphone market. The HTC One from yesteryear and this year’s follow-up are great smartphones, but HTC is still finding it difficult to sell enough units to stay in the black.

The Taiwanese company has seen declining profits and revenue for months now (they were in the red last quarter), and have even suffered their first consecutive quarters with net operating losses. It’s not enough of a drop to count HTC out just yet, but it’s enough to make us worried about their future. 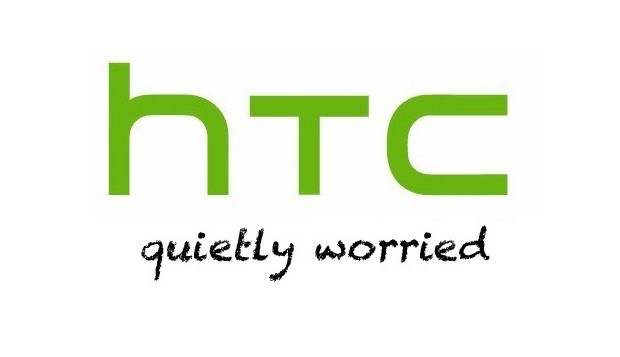 And HTC isn’t the only competing smartphone manufacturer in tough waters. Sony, LG, Motorola and more are finding it difficult to find solid footing in these races despite coming forth with their strongest products yet in recent months. 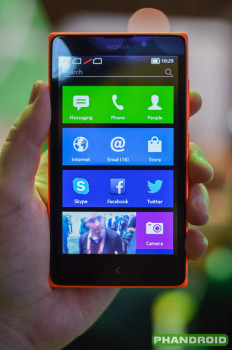 It’s not as if Nokia is doing much better than any of them, though. Windows Phone itself still plays second fiddle to Android and iOS, and by a very large margin. Microsoft only owns about 3.4% of the US smartphone market share last we heard, and Nokia likely commands a vast majority of that. The global numbers figure to show a similar trend.

Of noteworthy mention is Nokia going back on their own word and releasing the Nokia X line, though Elop contends they did that to attack a specific need in specific markets, and not to try and cash-in quick on Android’s insane success.

So what’s the difference between Nokia and other Android-focused OEMs? The difference is that their focus on Windows Phone has allowed them to stand out in a new ecosystem, which is a major reason why Microsoft was interested enough to close the books on a deal that would see them acquiring the manufacturer.

Should Microsoft do the unthinkable and find a breakthrough moment with Windows Phone to steal a considerable amount of market share from iOS and Android, Nokia (or Microsoft?) will be first in line to reap the benefits of that. That’s a lot more than any other Android OEM not named “Samsung” can say.