HTC officially unveils the all new HTC One M8

Talk about the all new HTC One M8 at AndroidForums.com! 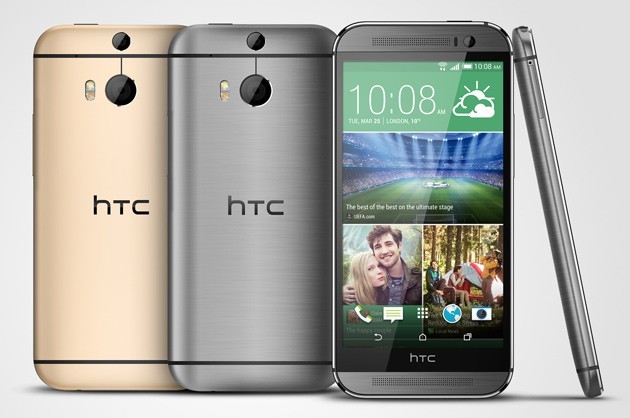 It’s finally official, folks. The all new HTC One M8 — also known as the HTC M8 and HTC One 2014 — has been officially announced by the Taiwanese manufacturer. The surprise factor has been crushed by tons of leaks leading up to today’s happenings, but the details are finally official and this is the phone you can look forward to as early as today.

It’s an all-metal, zero-gap unibody chassis with a whole lot of goodness packed inside. HTC took special care to mention that their antenna is built into the rear of the device’s body, so the metal shouldn’t interfere with day-to-day usage. Let’s hop right into what makes its gears turn! 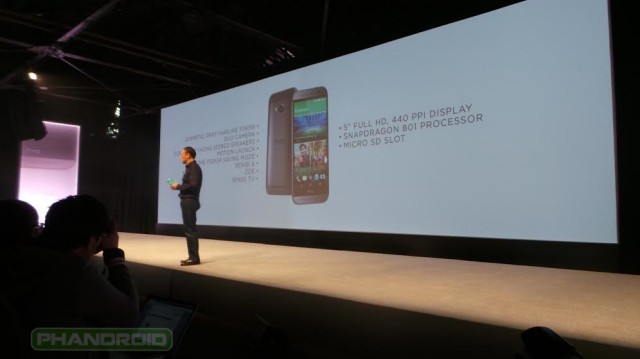 Standard affair for a high-end 2014 device, here. The all new HTC One doesn’t take many chances, but it’s still sitting at the height of the mobile totem pole. Here’s what’s going to be packed inside its unibody zero-gap frame:

About what we expected, but it’s nice to see it all confirmed anyway. We did learn a lot more about the hardware, though, including the fact that the BoomSound speakers are now 25% louder, and you’ll be able to send the music playing through those speakers to any Bluetooth speaker with the swipe of three fingers.

The battery also delivers 40% longer battery life than the original HTC One despite only being just a smidgen larger in capacity.

HTC Sense on the all new HTC One will be upgraded to version 6.0, bringing some cool upgrades that should make for a thrilling experience. HTC hasn’t reinvented the wheel here, but the additions add to an already robust suite of features and services that we’ve come to know and love. 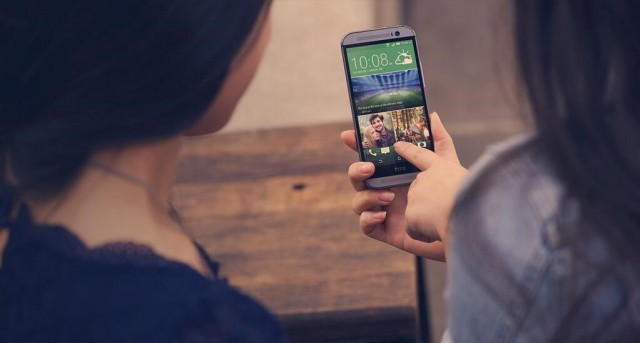 HTC has implemented a new “extreme battery saver” mode that will allow your phone to stay alive for up to two weeks in standby mode on a full charge. They haven’t gone into great detail about how it does this, but we imagine they tone the processor down a ton and turn off a ton of battery-draining radios. HTC says you can enter this mode manually, or have your phone do it automatically whenever battery capacity reaches 5%, 10% or 15%.

Motion Launch is another new piece of equipment baked in, giving you some easy-to-use gestures for unlocking your smartphone straight to BlinkFeed, the camera or your favorite app. For instance, to unlock to your last activity you simply hold the device in an upright portrait-oriented position and double tap the display. Do the same in landscape mode and you’ll go to the camera instead.

Of noteworthy interest are the new camera features thanks to the aforementioned Duo Camera — consisting of HTC’s 4.1 UltraPixel camera and an accompanying 2.0 megapixel sensor — bringing the ability to refocus shots after the photo has already been taken, as well as applying 3D effects to your images. 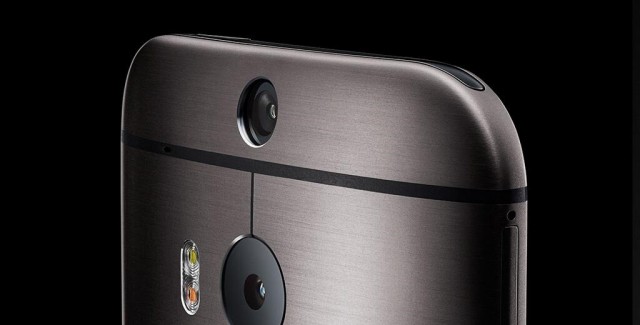 The depth information saved in each photo (thanks to the dual camera sensors) also allows the HTC One M8 to dynamically and easily remove a photo’s background so you can put your subjects in a new setting.

Zoe also brings us a more refined set of tools to put together video and photo highlights of our lives’ most memorable moments. More specifically, Zoe now has a beat-mapping feature that can put your highlights together to the sound of whatever soundtrack you selected. HTC has also enabled automatic cloud backups for all these clips.

Other improvements to the camera include 50% faster focus speed over the original HTC One, a brand new gallery app, quick access to modes such as selfies and slow motion video, and more.

HTC took a quick second to show off their Dot View case that gives you an interesting “smart view” of your world’s happenings without having to fully power the display on. You’re able to check  time, weather, new texts, emails and incoming / missed calls, and using the aforementioned Motion Launch feature you’ll be able to immediately answer a phone call simply by bringing it up to your ear.

HTC has announced that the M8 is headed to more than 230 carriers in more than 100 carriers, many of which will go down before the end of April.

A lot of folks won’t have to wait that long, though, with HTC announcing that you’ll be able to go to Verizon, Sprint, AT&T, Rogers, Bell and Telus websites starting at 1PM this afternoon, with phones arriving as early as tomorrow! Those on Verizon will also be able to head into their local store today and finagle one themselves starting at 1PM.

As for the rest of the pack, HTC says most launches will happen before April 10th, so it’s only a short couple of weeks before a vast majority of the mobile-loving world gets their hands on one of these. 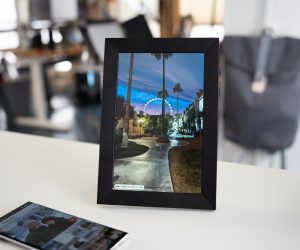