LG is currently pulling off one of the strangest device reveals we’ve seen in recent years with the LG G Pro 2, with the company releasing details bit by bit as we lead up to what should be a marvelous Mobile World Congress unveiling. Today, LG is dropping the beans on the camera, telling us what type of technology we should expect for our image snapping and video recording affairs.

To start, the camera sensor (which seems to be a 13 megapixel shooter) is said to be coming with optical image stabilization “plus” technology which combines hardware and software techniques to help create even better images.

Beyond that, LG also says we’ll be able to shoot video 1.4 times slower than normal for smooth slow motion recording, continuous burst mode shooting with up to 20 photos, and 4K video recording (which is 3,840 x 2,160 resolution). You can expect a typical 2.1 megapixel sensor on the front for webcams and selfies. 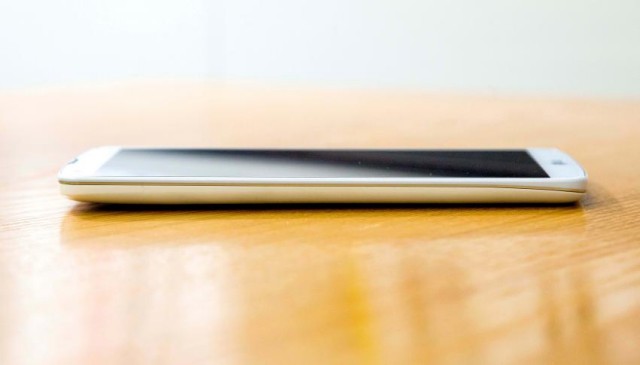 As we all know, these numbers alone don’t mean much. It definitely sounds like a beast of a camera, but we’ll have to see how it performs in testing before getting too excited. LG has gotten a lot better with image quality over the years, though, so we suspect there isn’t much to worry about.

There isn’t much else to be known at this time, though previous leaks have suggested this device will feature rear-facing buttons ala the LG G2 and the LG G Flex. It’s also rumored to employ a Snapdragon 800 processor, a 6-inch display and more. We’ll have to wait for other details to arrive via LG leading up to their late February reveal, so be sure to keep checking back as they peel off more and more layers. 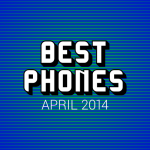 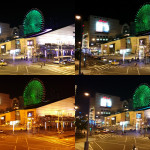 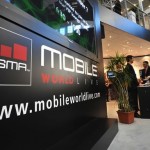 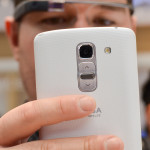 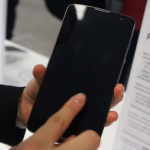