UPDATE: We’ve just heard directly from Google who have stated the following:

“According to Google there is no relationship between Google Glass and Rochester optics.”

The company may be independently working on a Glass prescription solution, but if they are (contrary to what the press release insinuates), it has no official support from Google.

One of the biggest questions many people had when Google announced Glass was regarding those who wear prescription eyewear. Surely, Google wouldn’t leave out those who need some corrective lenses, right? Google thankfully quelled fears early on, noting that they were already working on prototype Glass units that could be outfitted with prescription lenses.

The first of those early prototypes will come in the form of a new hardware revision that Google will be issuing to existing Glass Explorer users and all the new ones that will come as a result of newly-issued invites. That revision will also include an external earbud for those who don’t think the bone-conduction method works well enough. 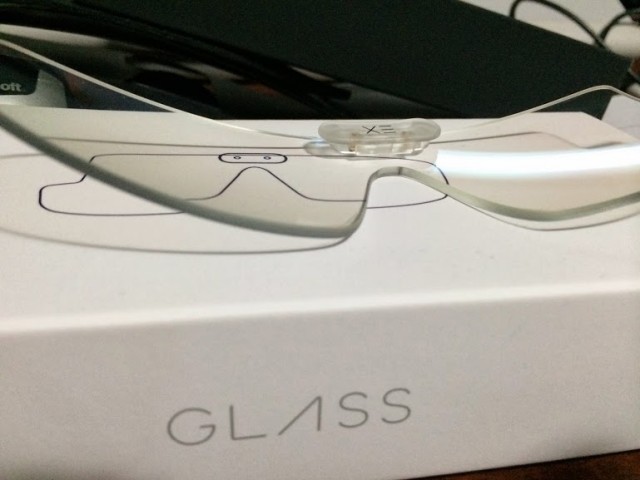 That’s not the news today, though. Today, we learn about one of the first optical providers who will officially provide prescription lenses that can be cut to fit Google Glass. The company is Rochester Optical, a Rochester, NY based firm with what sounds like a pretty impressive track record in the eyewear industry.

Rochester Optical is an innovative manufacturer and distributor of high quality digital lenses, eyewear and eyeglasses. Founded in 1932, the Rochester, NY based company serves optical professionals, military and government agencies, and other companies with fashion, performance and safety eyewear. Its full service optical lab provides a wide variety of services, including in-house digital lenses, its own state-of-the-art A/R coating lab, and specialty glass fabrication.

Tim Moore, the company’s new marketing strategist, made the news public on his Google+ account. Prescription lenses aren’t the only things you’ll be able to get from Rochester Optical, though — they’ve also committed to lenses and shades for fashion and sportswear.

It sounds like it’ll be a while yet before more mainstream providers (such as Lenscrafters) jump in on the fun, but it’s good to know that Google has the early backing of quality optical firms like this one. Will you be looking their way for Glass lenses once the device is available early next year?

PS: don’t forget you still have a couple of chances to win an invite from Phandroid to buy your own Google Glass unit in our Great American Glass contest! The latest contest post has all the details on how you could win one of the remaining invites, so be sure to read it and stay on your P’s and Q’s to increase your chances. 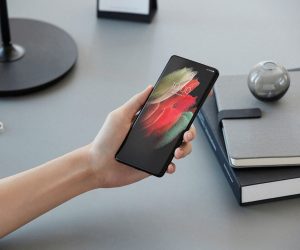